THE Association of Mining and Exploration Companies says it is lobbying state and territory governments for cost relief during the COVID-19 pandemic. 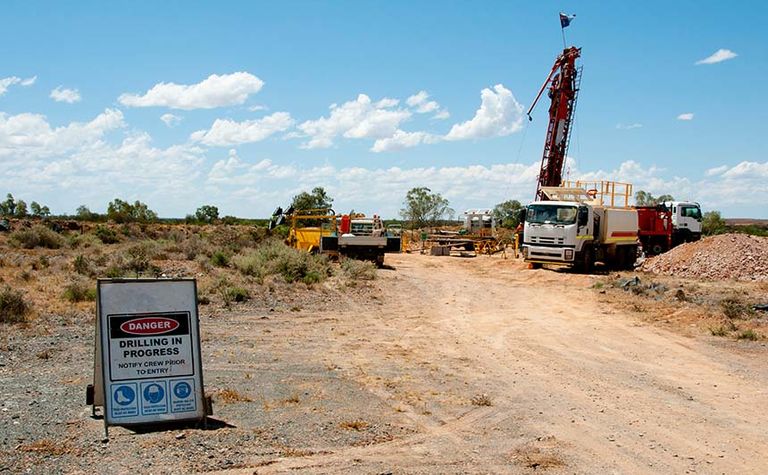 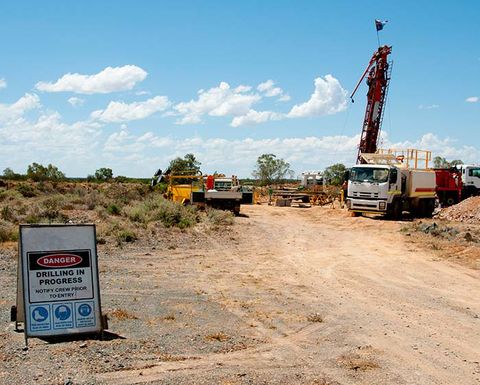 It comes after an April survey of 63 of AMEC's explorer members returned worrying results.

Almost half had stopped all exploration, while just over a quarter had ceased most exploration.

Close to three quarters did not believe their cash reserves would last the year, with 10% saying they did not have enough cash for three months.

Half of those companies had cut jobs or were planning to and 75% had reduced wages.

Almost 70% did not believe it would be possible to raise money in the next six months.

"Cutting exploration programs and standing down staff are the primary two cost cutting option companies have within their control, putting a considerable number of jobs in the exploration industry at immediate risk," AMEC said

"Without assistance from government, these impacts are having dire consequences for the exploration industry in Australia, and for the ability of Australia's mining industry to find and develop new major projects ready for investment to support Australia's economic recovery."

AMEC has already had a number of wins.

AMEC is working to secure similar relief from Victoria, Queensland, the Northern Territory and Tasmania, as well as tenement rental relief from WA.

At a federal level, AMEC is still lobbying for explorers to be given access to the JobKeeper initiative.

Exploration companies do not qualify, given they have no revenue.

In a first, the ASX has agreed to stagger annual listing fees for FY21 over six months, payable in two equal instalments in July 2020 and January 2021.

COVID-19 impacting the sector but not as badly as feared 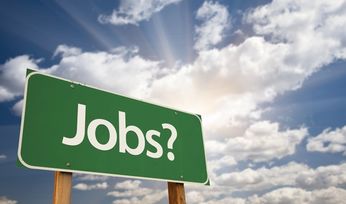 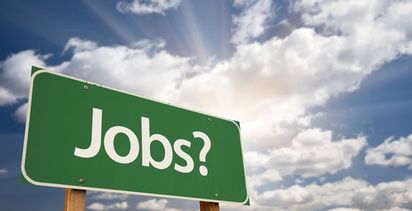