THE lithium slump was already in full swing last year, with mines closed, corporate collapses, production cuts and growth projects idled, but the spread of the deadly COVID-19 virus around the globe could wipe out a further US$1 billion of supply in 2020 – and most of that could come from Australia’s hard rock mines. 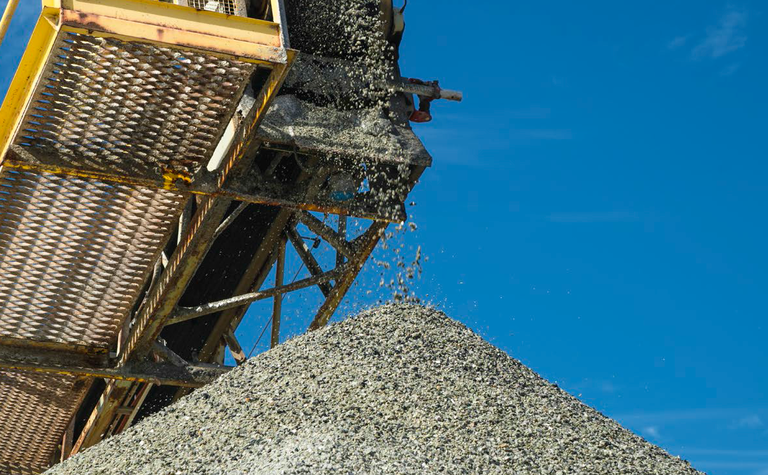 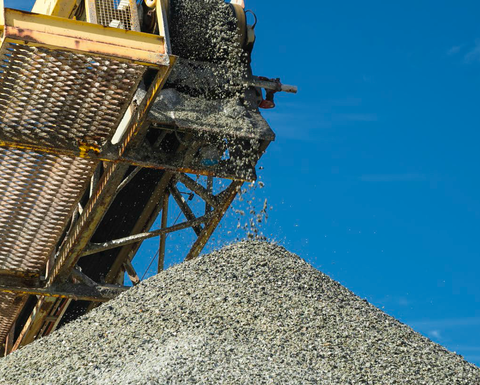 Commodity researcher Roskill has taken the pulse of the market and estimates that around 110,000 tonnes of lithium carbonate equivalent could be lost this year directly to actions taken to prevent the spread of COVID-19.
And the pain will hit hardest this quarter.
Roskill said Australia's hard rock mines, which have come to dominate global lithium production over the past three years, will account for around 53% of lost production, with production scale backs or mine closures.
In Western Australia, the Bald Hill mine was shut last year; Pilbara Minerals and Altura Mining's adjacent Pilgangoora projects were already facing challenges in response to pre-COVID-19 demand falls, with Pilbara dramatically scaling back propduction and Altura recently pushing out debt repayments while trying to maintain sales; Mineral Resources elected to shutter its Wodgina mine but is keeping Mount Marion operating, albeit with razor-thin margins; while Galaxy Resources' has reduced output from Mt Cattlin.
In the south of the state, Tianqi Lithium is reportedly looking to sell at least part of its 50% stake in Talison Lithium, owner of the Greenbushes mine, the world's largest lithium operation, and the associated lithium hydroxide plant at Kwinana.
The news is not all bad, though.
Roskill said hard rock miners were well-placed to react to changes in the market and, unlike slower brine producers, primarily in Argentina and Chile, were better able to ramp-up production.
The brine producers were impacted by COVID-19 restrictions in March, with companies such as the ASX-listed Orocobre forced to ceased processing for several weeks, but most have been approved for restarts, albeit with smaller workforces.
Roskill expected production losses in Argentina are likely to be 35% in 2020, as already delayed expansion plans become delayed further.
In Chile, SQM says COVID-19 has had "no material impact" on operations, and Roskill anticipates 2020 production losses in Chile to be below 20%.
Overall, demand for lithium remains depressed.
Battery production took a hit earlier in the year due to Chinese New Year and COVID-19, and that has continued with automakers reducing production in response to the pandemic.
People are also not buying new cars during a period of global movement restrictions. With mass unemployment and world economies in the worst shape since the Great Depression it seems likely growth projects for electric vehicle demand are optimistic.
That may delay the lithium recovery from the mid-2020s. 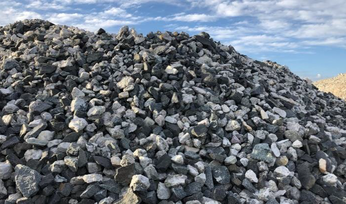 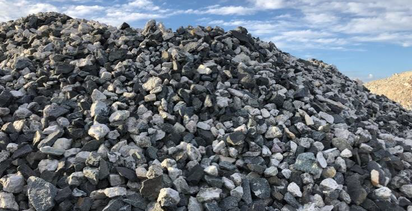