PANORAMIC Resources’ annus horribilis has taken a swerve for the worse, with the Savannah nickel mine suspended, and already reduced production and cost guidance torn up, as the COVID-19 pandemic proved to be the final straw. 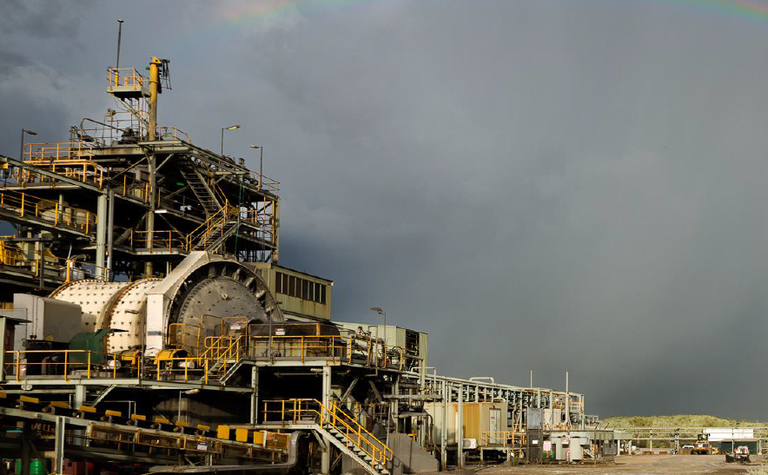 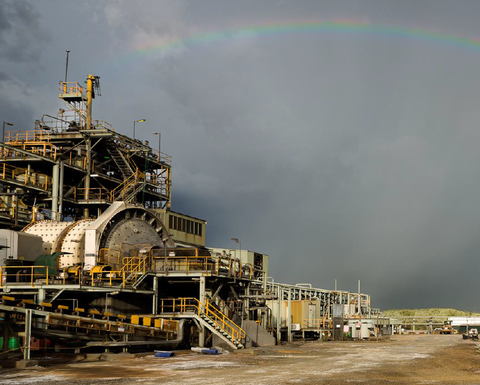 Panoramic expected it could work through movement restrictions imposed by the Western Australian government, particularly those impacting the Kimberley region designed to protect vulnerable indigenous communities.

Just four months ago Panoramic rejected a A44.6-47.3c hostile takeover offer from IGO, saying the offer was predatory, with the miner confident it had the backing to work through its issues.

Two weeks ago, it hoped to maintain its latest revised guidance, however, the rapidly evolving environment means operations have faced issues around transportation, availability and cost of personnel, equipment and supplies at site.
To preserve the operation, and give it the best chance for success out the other side, Panoramic has suspended Savannah.
Processing will wind down by the end of the week, and only essential services will continue.
Managing director Victor Rajasooriar said suspending Savannah was a difficult decision but "… unquestionably the right one for the current operating environment and Panoramic's particular circumstances", and would also help conserve cash as the COVID-19 impacts are expected to continue for months.
Rajasooriar said the combination of significant operational uncertainty, cost impacts, and the existing issues being faced in ramping up the Savannah North mine meant the miner had to withdraw its guidance of 5200-5600 tonnes nickel, 3400-3700t copper and 400-450t cobalt.
Rajasooriar only completed a review of Panoramic's plans last December, soon after joining the company, finding no fundamental issues with the Savannah strategy, but the pause means it can again review its operating strategy, and hopefully optimise its restart plans.
The company, which just took on an additional $8 million debt with major shareholder Zeta Resources last week, said it would work with lenders, contractors, suppliers and employees in pursing the shutdown, with the aim of coming out the other side - whenever that is.
Perenti, which just started working at Savannah via its subsidiary Barminco, said it would work to support Panoramic's decision, and given Barminco's role was in its early stage, the impact would be minimal, with the anticipated 2020 NPAT of $1.5 million not factored into its financial year guidance given the early stage of the contract.
The $13 million in equipment and 120 staff could potentially be redeployed.
Panoramic also decided to suspend its shares from the ASX saying continued trading would be "materially prejudicial" to finalising its much-needed funding plans.
Its shares recently touched a four-year low, and were last traded at 12c, valuing the company at $91.5 million.
Trading is hoped to resume by early May, pending the operational review and securing a permanent funding solution.

Panoramic swings into the red 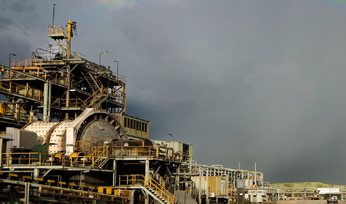 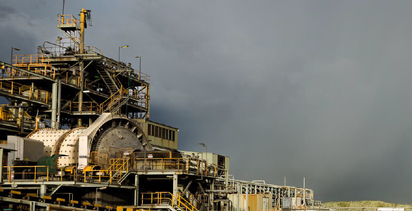