RAMPANT demand destruction courtesy of COVID-19 will far outweigh any supply constraints and could affect metals' pricing for years to come, according to RBC Capital Markets. 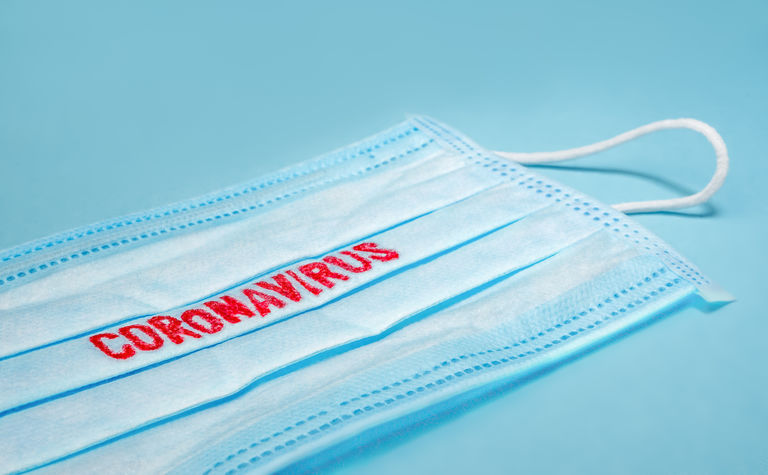 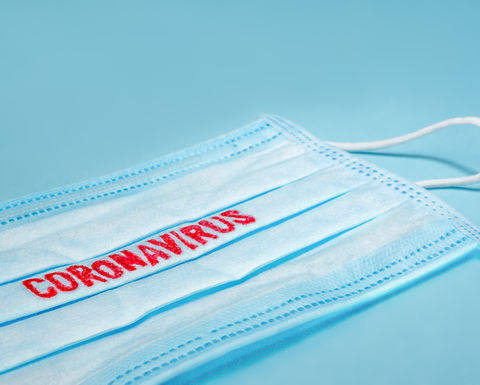 RBC said in a note the demand shock "appears to be much greater than what is currently priced in". The bank said it saw potential for around 4.5Mt of lost copper demand and about 300Mt of lost steel demand, which represented declines of 12% and 18%, respectively.

"We have tracked all current shutdowns, which limit supply, but they are outweighed by current assumed demand destruction. In this scenario we believe price pressure over the next 6-12 months will be far worse than consensus expectations, or what is discounted into current valuations," said RBC.

"Assuming supply shocks from COVID-19 shutdowns stay relatively contained, the potential inventory build facing most metals could leave an impact on pricing for the next decade."

RBC said it could see a future where prices remained below traditional cost support levels "until the slow process of supply cuts eventually rebalance the various markets".

"But even then, we believe there will need to be a period, potentially even years, where inventories must be worked through, in a similar process to nickel or aluminium since the global financial crisis," said the bank.

RBC said the magnitude of the demand shock had the potential to push prices below its previous commodities note, called ‘Hard Hat Handbook', issued mid-March. The note provided a review of miners in what it referred to as its ‘downside scenario' where iron ore was priced at $55/t, oil at $25/bbl, coking coal at $100/t and copper at $2/lb, for the next five years.

But RBC said even reducing its copper demand destruction estimate by 1.5Mt - so assuming a 3Mt drop in supply - prices for the red metal would need to fall to about $1.80/lb to balance the market.

Iron ore prices could move to even lower levels of between $45-55/t over the coming years, it said.

Given the scale of the carnage to come, RBC said it favoured "conservatively positioned miners with high structural margins and strong balance sheets", with BHP the only major miner afforded an ‘outperform' rating. 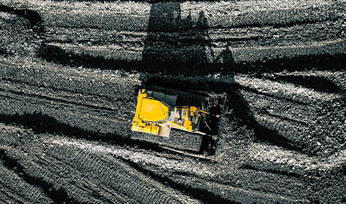 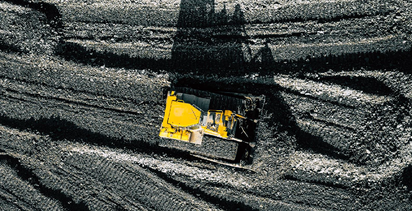 Next decade of nickel production outlined by Western Areas