Miners failing to grasp the magnitude of pandemic: McKinsey

SOME mining companies have failed to grasp the potential impact of COVID-19 and must act now to shore up their balance sheets – even if they appear robust for the time being, according to McKinsey & Co senior partner Sigurd Mareels. 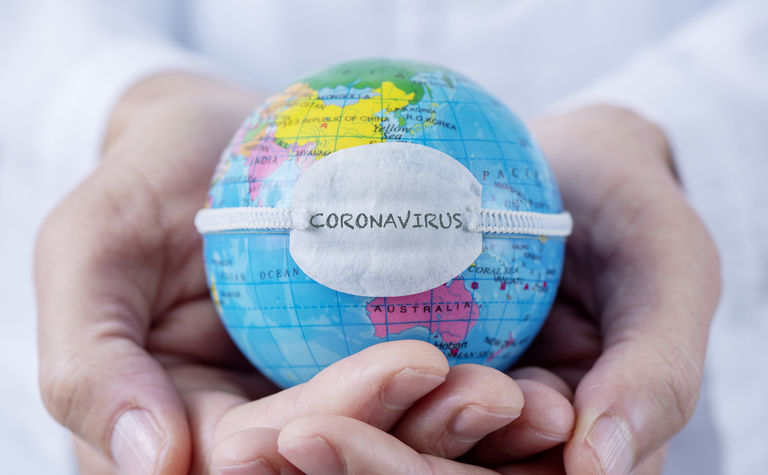 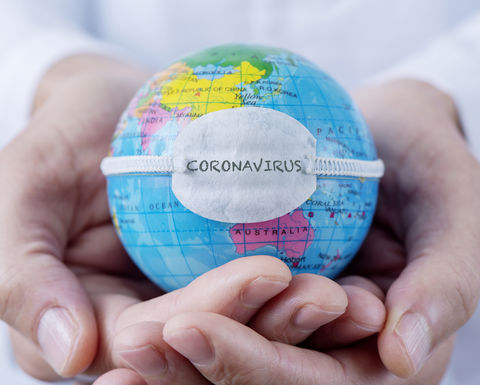 "Even if your balance sheet right now looks good, you have to think through what two or three years of crisis could do, and therefore people with relatively big balance sheets…they have to act now and do whatever they can to shore up their balance sheet because the likelihood that this gets worse is relatively large," said Mareels.

"Most of this industry looks relatively safe for the time being with relatively little debt, but that can change very very quickly," he added.

Mckinsey has modelled nine economic scenarios based on how effectively the virus is contained. The firm's first - ie best case - scenario is roughly equivalent to the global financial crisis of 2008, when green shoots emerged roughly a year on from the crash, said Mareels. Scenario two resembles the dot com bubble in 2001, when it took about three years for the global economy to get back to normal, he said.

"The second [scenario] already scared the living daylights out of us…and of course there are so many unforeseen secondary effects that could affect the industry…so I think there is probably an understating of the current dangers, because this could spiral out of control," said Mareels.

In terms of the impact seen on mining operations so far, Mareels said it was still "very early days".

"Right now the first response is around workers' safety - so basically social distancing practised at an operational mine," said Mareels.

The second phase will see miners focus on maintenance, but the challenge of - for example - overhauling an engine in a confined space while adhering to social distancing measures - "becomes a bit more difficult".

However, perhaps the most concerning issue for miners relates to supplies.

"The real issue which we're getting our heads around is what happens when your supply chain starts faltering," said Mareels.

Mareels pointed to the example of changing tyres on a large mining truck, for which there are only three tyre plants in the world.

"If one of those goes down, then in no time I have a disruption," said Mareels.

"I had several calls with industry participants last week…they're not even worried about supply and demand, it's: am I going to get my spare parts in the next six months, or will they demobilise their facility?" he said.

Meanwhile, large mining projects will be shut down "because the risk of spreading the disease is too much when you have thousands of contractors and 10,000 people on site".

From a regional perspective, the recent devaluation of some of the world's major mining currencies - including the Russian Rouble, Brazilian Real and Australian and Canadian dollar - against the US dollar has left the US mining sector "heavily exposed", said Mareels.

"Right now you're going to get the double whammy - you get the full drop in commodity prices and on top of that you [the US] become the marginal producer very quickly," he said.

"If you're in a part of the US, you're going to get badly hit if you're in base metals," said Mareels, noting the gold sector remained an exception.

As the US struggles to get a handle on the virus, Mareels said "North Asia, particularly China, will be the first one to go to a new normal".

China would likely drive a wave of M&A as its firms seek to reposition themselves in the global landscape, said the McKinsey executive.

"If there are asset disposals, you would think that Chinese companies would be the first to get the call to say are you interested in any of our assets.

"We would think that the Chinese mining industry could come out of this ahead of many others, taking a longer term view," said Mareels.

Miners and rest of ASX in the sights of sellers 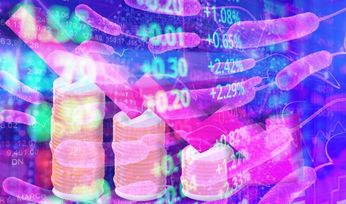 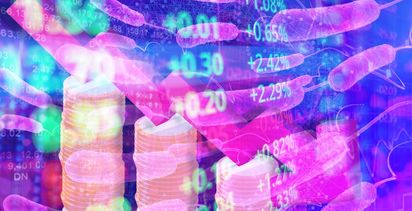 Another softish session for ASX miners