DRILLING activity is set to collapse this year due to the COVID-19 outbreak. 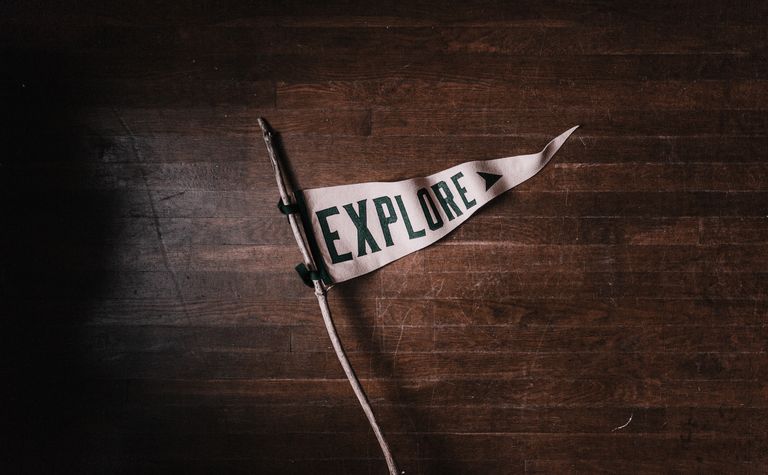 Even before the coronavirus started to impact the mining sector, S&P Global Market Intelligence found that global exploration budgets were down 3% to US$9.8 billion in 2019.

"The pandemic is hitting while the industry is trying to recover," S&P principal analyst, exploration Kevin Murphy said last week.

The firm is "unfortunately" pessimistic on the outlook for exploration.

"March has changed everything," Murphy said.

Opaxe, which tracks all ASX and TSX drilling announcements, reported only 19 announcements last week and 19 again this week.

"We are at the lowest fortnightly total since 2015, apart from the annual Christmas breaks," it said.

There have been daily announcements about exploration being suspended or curtailed, either due to cost-cutting or travel restrictions.

As has been the trend in recent years, it looks like the larger companies will be doing most of the drilling in Australia for at least the next few months, but it is likely exploration budgets will be the easiest place to trim costs for FY21.

Newcrest Mining confirmed this week it still has eight rigs drilling at its Havieron project in the Paterson Province.

It is understood Rio Tinto's activities at the nearby Winu discovery are continuing unaffected.

Both are aiming to delineate maiden resources this year.

Gold Fields has been one of Australia's biggest contributors to exploration, with A$80-100 million per year spent on brownfields work in the past five years.

The company confirmed that mine production and exploration continued in Western Australia.

"In Australia we are maintaining our exploration budget for 2020," Gold Fields executive vice president Stuart Matthews said in a statement to MNN.

"All our drilling contractors and exploration staff are continuing their work. Minor personnel changes due to travel restrictions and changed FIFO rosters but we continue our exploration at Agnew, St Ives, and Granny Smith unabated at present."

Gold Fields' Gruyere joint venture partner Gold Road Resources has an exploration budget of $26 million and has not reported any impact.

A spokesman for Newmont said operations at the Tanami gold mine in the Northern Territory continued unaffected though exploration had been suspended in line with a Central Land Council directive.

Kirkland Lake Gold has suspended all exploration across the country, which is a blow for Victoria in particular.

It had a group exploration budget of US$150-170 million for 2020, including $70-80 million on exploration at Fosterville in Victoria.

South32 said it would cut exploration activity by $10 million. It previously expected to spend $30 million on greenfields exploration and capitalise $43 million of expenditure.

Evolution Mining has an exploration budget of A$80-105 million for FY20, the biggest in its history, which doesn't include the newly acquired Red Lake mine in Canada.

The gold miner has reported no change to efforts, with exploration already underway in Canada.

Four rigs are in operation at Red Lake, but Evolution is holding off an adding a fifth rig for now to avoid additional contractor crews onsite during the pandemic, but is planning a rapid scale-up of activity in FY21 with a budget of $20-25 million.

Ramelius Resources said it was rationalising "non-essential" exploration, while St Barbara said it had stopped exploring outside its own mining leases.

Nickel miner IGO said exploration was continuing in WA's Fraser Range, but has been suspended in the Kimberley and NT due to travel restraints.

The company had an FY20 exploration budget of $66 million, of which $50 million was to be spent in the Fraser Range.

There is also hope among the smaller companies, with Bellevue Gold and Red 5 raising cash last week to continue aggressive programs in WA.

De Grey is continuing to drill its Hemi discovery in the Pilbara with three rigs, while Musgrave Minerals is still sitting near all-time highs as it reports high-grade results from Break of Day.

Legend Mining has a diamond and aircore program underway at the Mawson nickel discovery in WA with assays pending for the second hole.

Chalice Gold Mines is at an all-time high as drilling continues at its Julimar nickel discovery outside Perth.

The cashed up junior is also drilling its Pyramid Hill gold project near Bendigo in Victoria.

"We like to drill things that are going to move the needle," managing director Alex Dorsch said last week.

Sky Metals reported it has restarted drilling at the Cullarin project in NSW to follow up a hit of 93m at 4.24 grams per tonne gold.

"But if an explorer halts work now, they will be sold down - for sure," he said.

"News flow is life blood and the only route to new funding, so I could imagine it's a hard decision to make to shut down activity now." 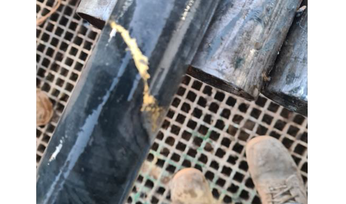 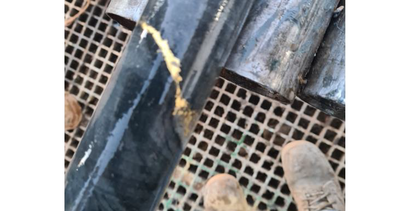