AFRICA-focused Perseus Mining says its mines in Ghana and Côte d’Ivoire continue to operate despite border closures, and its Yaoure development continues apace, allowing it to maintain its guidance and deliver an upgraded life-of-mine plan for Edikan – assuming COVID-19 does not throw a spanner in the works. 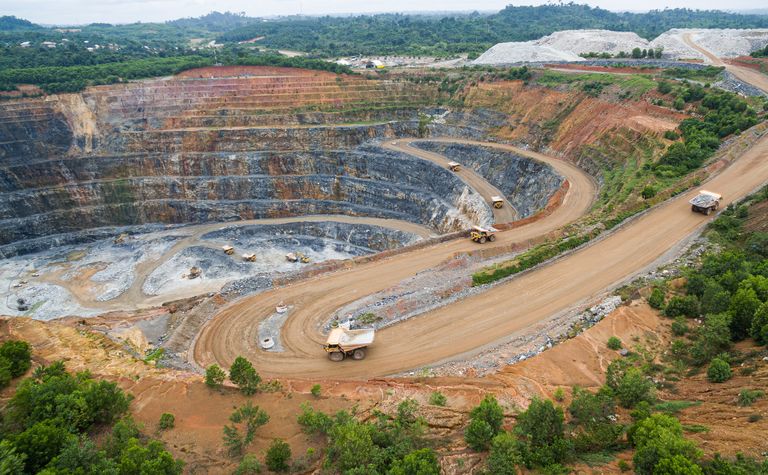 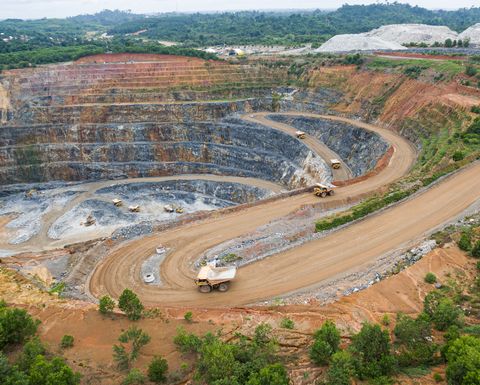 Edikan's outlook has been boosted.

The revised mine plan was completed after the miner last month increased reserves by 16% to 1.6 million ounces, and resources to about 3Moz. The 530,000oz Esuajah South deposit, and two expanded open pits, were deemed robust enough to support development.
The Esuajah North pit is due to be depleted in July, before the new plan begins.
Edikan now encompasses three open pits (Bokitsi, AFG and Fetish) and the Esuajah South underground to be processed using the 7Mtpa mill that was upgraded in 2016.
Based on a gold price of US$1300/oz, Perseus expects to generate net after tax cash of $356 million.
Until mid-2024 Perseus expects to process an average 7.2Mt at 1.15 grams per tonne to recover 231,000ozpa at an all-in cost of $951/oz.
Costs are down 5% on the 2018 plan, while most other metrics are improved, including gold production that is up 26% on the previous forecast of 212,000ozpa.
While cautioning that it can't predict the future, Perseus said its leadership in Australia and Africa had successfully managed business affairs through several crises in West Africa in recent years, including the 2014-16 Ebola outbreak, and it was confident in its ability to manage the things it could control.
"While this provides no guarantees for the future, it has provided Perseus with tested crisis management capabilities and systems that I expect will be material in guiding us through the current crisis," managing director Jeff Quartermaine said.
Perseus' guidance was for production from Edikan and Sissingué during the current half of between 140,000-160,000oz at $750-950/oz.
Yaoure is now more than 30% complete, and on schedule to produce first gold in December 2020.
The company's goal is to produce around 500,000ozpa by 2022-23 with margins of at least $400/oz.
It expects to update the market on production and cost guidance next month.
Perseus said there had been no COVID-19 cases among its employees or contractors, nor by residents of host communities adjacent to its operations, and no material impacts so far.
Ghana has confirmed 63 cases of COVID-19 and five deaths, while Côte d'Ivoire last week had 165 confirmed cases and one death.
Globally, more than 26,650 have been killed by the coronavirus.
Perseus shares were last traded at A97.5c, valuing the miner at $1.14 billion. It ended 2019 with $115 million in cash and bullion, and has $71 million in debt.

Yaoure's gold at the rescue for Perseus as Edikan struggles

Benefits of multiple mines on display in September quarter 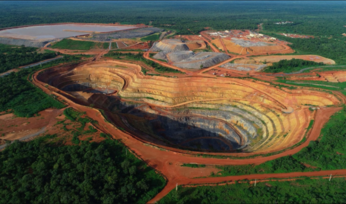 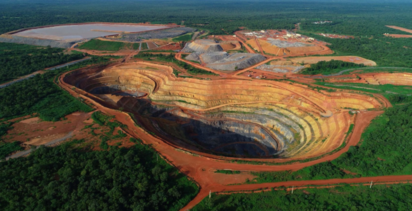 Yay for Yaoure as Perseus' third mine gets off the mark