NORTHERN Star Resources executive chairman Bill Beament said the company had been proactive and moved early to mitigate the impacts of the COVID-19 pandemic. 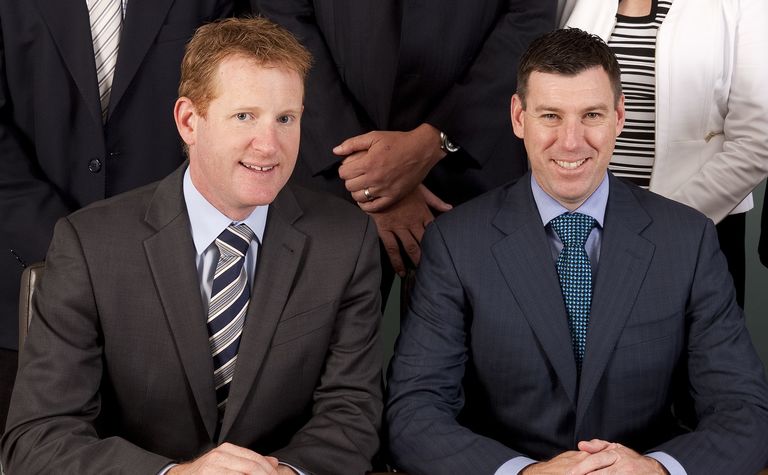 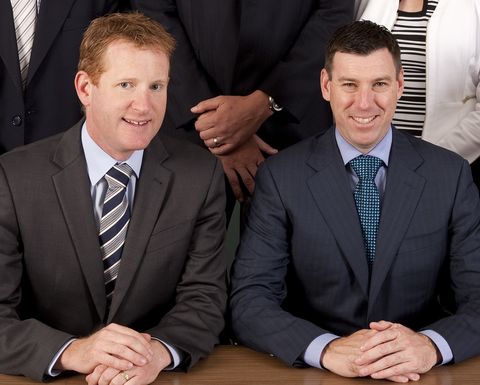 Shares in the gold miner lost 15% yesterday after it deferred the payment of its interim dividend and withdrew full-year guidance due to the impacts of the outbreak.

"To be honest, we weren't planning to host a conference call for this trading update," Beament said late yesterday after being inundated with calls.

He said Northern Star had started putting in measures in February and was being "particularly proactive".

"This is a matter of lives and livelihoods," Beament said.

"If we stuff it up, we lose our license to operate."

Beament said while the plan remained to continue to produce gold through the crisis, it was much harder to get people "in, around and out" of the company's operations due to the stricter controls on fly-in, fly-out workforces.

"That's not to say it will remain immune," Beament said.

"We don't know what tomorrow will bring."

CEO Stuart Tonkin said the Pogo mine in Alaska had been locked down, with staff told to "stay or go" in anticipation of a border shutdown.

"We locked down Pogo very quickly - it's a controlled environment now," he said.

"We're trying to be in front of the situation."

The company also requested the deferral of its 2020 calendar year hedges until next year to minimise delivery risk.

Tonkin said the company had "ample headroom and balance sheet strength to weather all scenarios".

As of Wednesday, Northern Star had cash and bullion of A$534 million and debt of $700 million, of which the only scheduled repayment is $25 million due on December 31.

"Northern Star is in an unbelievable position," Beament said.

"If we look back in three months and we've overreacted, then happy days, pop the champagne."

Macquarie noted that while Northern Star was the first Australian gold miner to withdraw guidance, many of its offshore peers had already.

Agnico Eagle Mines, Yamana Gold and IAMGOLD are among the companies to suspend gold mines in Canada, while Kirkland Lake Gold has slowed production at Detour Lake.

"If travel is locked down, we see two potential options for Australian miners. Option 1: isolate the mine. This could be used as a first stop gap to enable continued production at full production rates," analysts said.

"Option 2: Cease mining and operate a smaller workforce to process stockpiles whilst available. If this occurred, we believe Northern Star, Saracen and Evolution remain best prepared given high inventory levels."

Argonaut also expects Northern Star and Saracen to outperform due to their respective hedging positions.

Macquarie maintained an outperform rating and $13 price target, while Argonaut maintained a buy rating but lowered its target to $13.50 from $14.40.

Canaccord Genuity upgraded the stock from hold to buy with a price target of $15.25, down 20c.

Northern Star shares opened higher this morning, but were last trading 0.4% lower at $11.42. 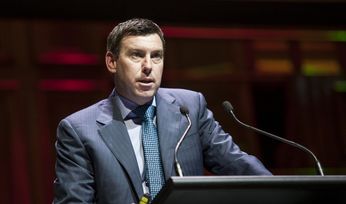 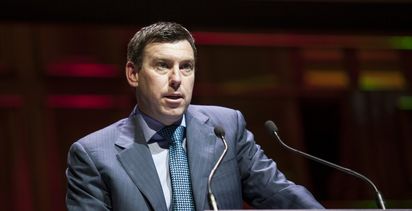