NORTHERN Star Resources has deferred the payment of its interim dividend and withdrawn full-year guidance due to the impacts of the COVID-19 pandemic. 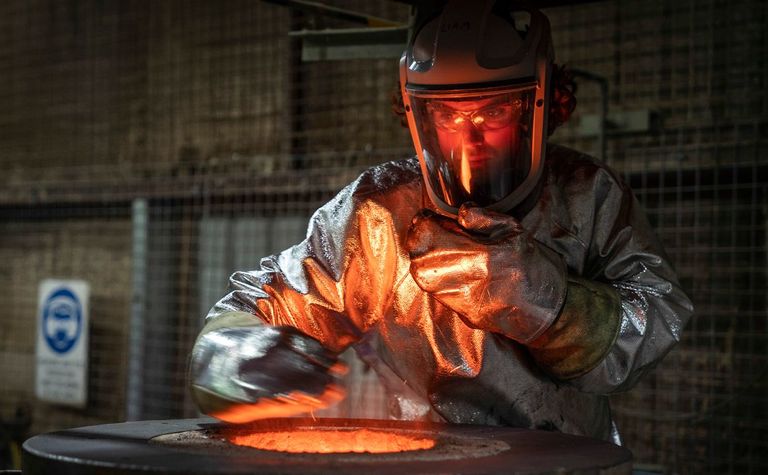 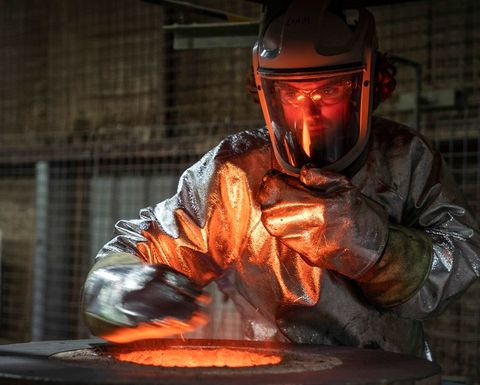 Northern Star has flagged lower gold production due to coronavirus

MiningNews.net is making some of its most important coverage of the
COVID-19 pandemic freely available to readers. For more coverage, please see our COVID-19 hub. To subscribe to MiningNews.net, click here.

The gold miner said it had implemented significant controls and requirements across its sites in Western Australia and Alaska to protect the health and safety of its workforce, their families, local suppliers and neighbouring communities.

However, the measures have created "unavoidable disruptions" to operations, which were impacting gold production.

"We are working closely with our local communities, indigenous peoples, state and federal governments and health experts to protect our workforce, local suppliers/service providers and nearby communities," he said.

"There is also the prospect of further restrictions being imposed on the movement of workers and suppliers in Western Australia and Alaska and therefore the company's outlook is becoming more difficult to predict with any certainty."

At this stage, the company believes March quarter production will be 10-15% lower than it expected.

The company sold 214,635 ounces of gold in the December quarter, and had been looking forward to a big half as Pogo in Alaska improved and the newly acquired Super Pit started contributing production.

Argonaut Securities had been expecting production of about 250,000oz for the March quarter.

Northern Star said it could provide no assurances about production levels in the June quarter, and as a result, it was withdrawing its 2020 financial year guidance.

The company will also defer the payment of its 7.5c per share interim dividend, or $55 million, from March 30 until October 27.

Northern Star said deferral of the dividend would allow it to preserve cash so it would be in the strongest possible financial position to respond to the impacts of the crisis.

As of yesterday, Northern Star had cash and bullion of $534 million and debt of $700 million, of which the only scheduled repayment is $25 million due on December 31.

Northern Star is also taking steps to minimise the financial risk associated with its gold hedges by requesting the deferral of its 2020 calendar year hedges until next year.

"We think this downgrade is likely weighted towards the Pogo operations. In recent days the city of Fairbanks has seen 10 COVID-19 infections with 44 in Alaska in total," he said.

"This news is unfortunate, but necessary in light of recent events. The current COVID-19 issues are likely to bring in restrictions, however, we still see strong potential for Northern Star to have production insulation within its Australian operations, thanks to significant available stockpiles and the capacity to isolate sites," Wilson said. 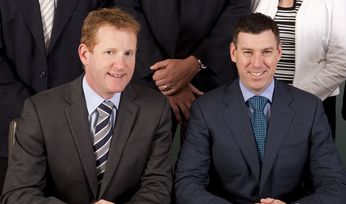 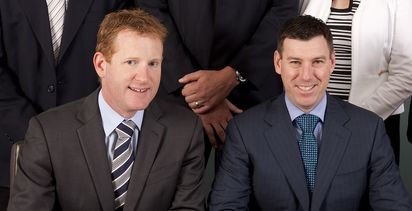