ARGENTINA’s government has issued an urgent decree placing the country into mandatory quarantine, stopping movement of personnel and supplies across the South American nation until at least March 31 – a move that has slammed much of the mining sector into lockdown. 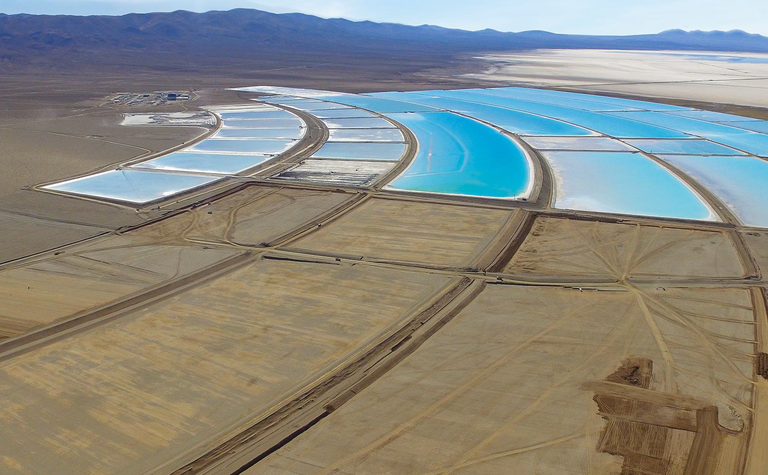 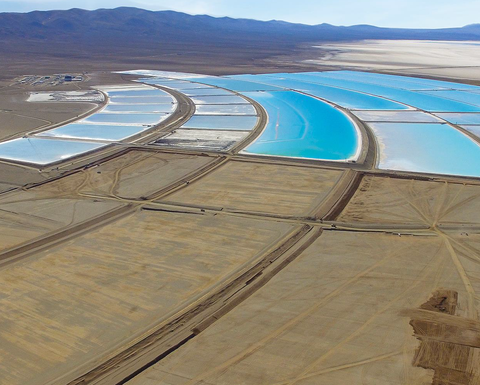 Argentina is in lockdown.

MiningNews.net is making some of its most important coverage of the
COVID-19 pandemic freely available to readers. For more coverage, please see our COVID-19 hub. To subscribe to MiningNews.net, click here.
The nation has restricted both international and intercity travel, with only limited quarantine exemptions for food and medical care.
Argentina started March with two confirmed cases, had 79 cases when it enacted its social isolation plans on Thursday, and its number of infections are now confirmed at 225 with no deaths reported so far.
There has been no exemption for the mining sector, which contributes around 3.2% of gross domestic product, 6% of employment and 7.4% of exports to the Argentinian economy, and there have been significant impacts on Australian companies with interests in the nation.
Lithium brine producer Orocobre has been forced to move its Olaroz facility onto care and maintenance, and work on the stage two expansion has been suspended.
The miner has sufficient stock to meet customer orders until the end of April - but that will depend on orders from customers in Asia and Europe, and its ability to transport product from Olaroz to ports in Argentina and Chile, and ports at the other end of the journey remaining open.
Its Borax Argentina operations have also been shut down, and has limited inventory due to recent strong demand from Brazilian customers.
Its A$80 million Naraha lithium hydroxide plant development in Japan is so far unaffected, but there are risks of disruption with Chinese-sourced equipment that could delay completion.
Orocobre's partially-owned Advantage Lithium, which is subject of a merger agreement, is yet to advise it is shutting down, but would also be affected.
Vancouver-based Lithium Americas, which is constructing the nearby US$565 million Cauchari-Olaroz lithium project has suspended work with the 1000-strong workforce being demobilised.
The 40,000tpa plant is a 50:50 joint venture with Ganfeng Lithium and was scheduled for completion in early 2020.
Argosy Minerals has suspended its Rincon pilot plant, and will attempt to continue other projects where possible, but expects further delays given it cannot be sure its first lithium carbonate sample cargo can be exported to Japan.
Lake Resources managing director Steve Promnitz, who is scheduled to run online presentations in support of the planned Kachi development this week, told MNN Lake's camps had been affected "but not to a significant extent".
Its pilot plant in California with technology partner Lilac Solutions, that does away with large evaporation ponds, was so far unaffected.
Galaxy Resources has begun demobilising its Sal de Vida workforce, leaving a skeleton crew to remain for essential services. Offsite engineering design work is expected to be unaffected.
The issues are not limited to the lithium sector.
ASX-listed minnow E2 Metals has suspended its RC drilling program, with five of six holes completed at the Mia and Patricia prospects. While visually the Mai core was promising, the one at Patricia encountered problems and the vein remains untested.
E2 said the core has been dispatched for assays, but disruptions were expected, and it was not known when the results would be available.
AngloGold Ashanti has the Cerro Vanguardia mine, which was set to account for about 6% of this year's production. While it had reported no cases, Cerro Vanguardia will be required to suspend mining activities.
Toronto-based Yamana Gold says it is sending home local employees and contractors at its gold-silver Cerro Moro mine in Argentina but will keep non-local staff housed on site, and working with reduced operations and processing of stockpiled material.
Many mining and exploration companies around the world have implemented strict controls at their sites to help curb the spread of coronavirus, which has infected nearly 300,000 people globally and killed over 8700. 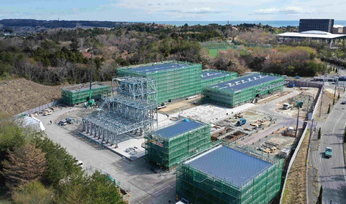 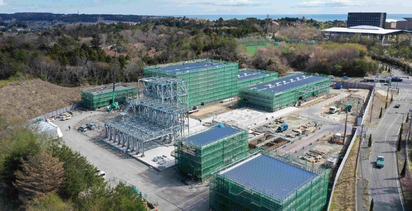