Board pay cut at S2 Resources

DIRECTORS at junior S2 Resources, including MD Mark Bennett, will take a 40% pay cut over the next three months in response to the coronavirus pandemic, with the company also set to stay close to home with regards upcoming exploration for the same reason. 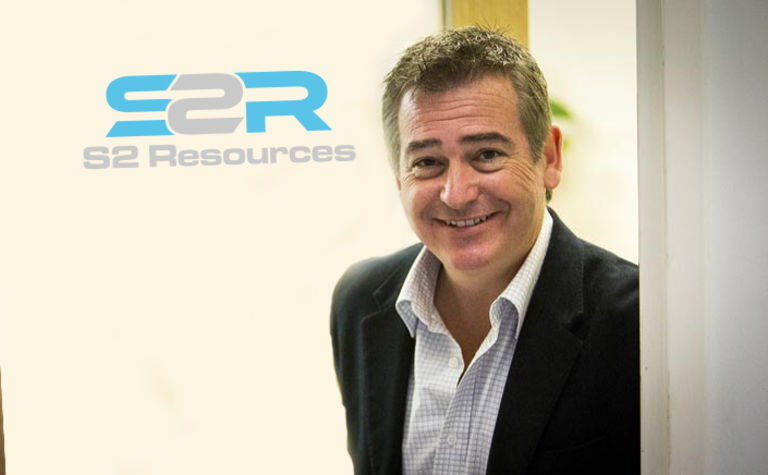 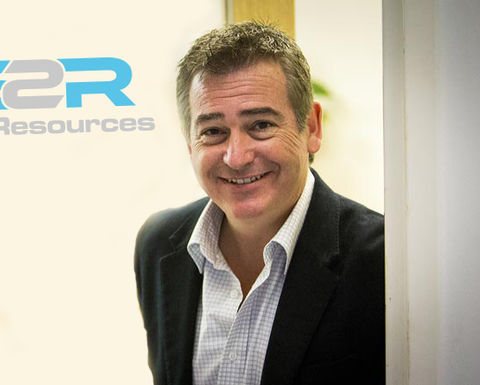 S2 has put on ice its planned drilling in Finland, with Australian, Irish, French and Belgian personnel involved in the work now repatriated.

Attention will now turn to the Fraser Range in Western Australia, where two of three licences held by the junior were granted in the current quarter.

S2's tenure includes ground between IGO's Nova nickel-copper operation - discovered by Bennett and his team at Sirius Resources back in 2012 - and Legend Mining's recent Mawson discovery.

S2 said earlier this year a review of available geophysical data had identified a number of priority targets to test for presence of nickel sulphides - the focus of initial exploration activities - while also noting one of the tenements contained palaeochannels connected to those at Thunderstorm, a joint venture between Rumble Resources and IGO, where drilling in 2019 defined high grade gold in palaeochannels and in basement rocks.

Interestingly, S2 further said at the time all three tenements include substantial palaeochannels and one straddles the present day Ponton Creek, a major drainage for the Goldfields district - "so in addition to gold, these palaeo and modern drainages may contain significant quantities of water, which is otherwise a scarce commodity within the Fraser Range".

While S2 has said nothing further on the matter, there has previously been speculation in mining circles that some of IGO's past interest in third parties and their ground positions in the Fraser Range was partly based on the need to secure processing water.

A potential second mine development in the region is the Silver Knight project, owned by Mark Creasy, though next to nothing concrete is known about the famed prospector's discovery or future intentions.

Meanwhile, given the spectre of COVID-19, Bennett and his fellow directors will take a 40% pay cut in the June quarter, saving the company about A$50,000.

"If normal activities resume during that time, then this measure will be rescinded," S2 said.

"The scale and potential duration of this pandemic and its market consequences are such that the board considers it wise to take every step necessary to protect its people and preserve its cash to enable the company to act strongly and actively once this situation has abated."

Shares in S2 were up 21% to 8c in afternoon trade, capitalising the company at $20 million. 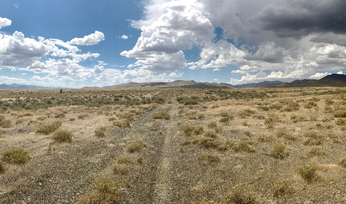 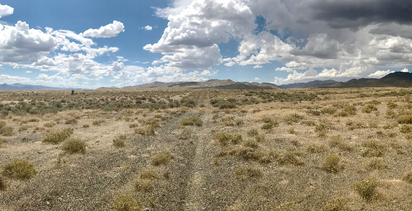