PLENTY of Australian companies made the trek north to Toronto this week to the “PDAC petri dish” – as it was reportedly dubbed by an unidentified ASX-listed stock – for what was a slightly awkward version of the resource sector’s flagship convention given the coronavirus. 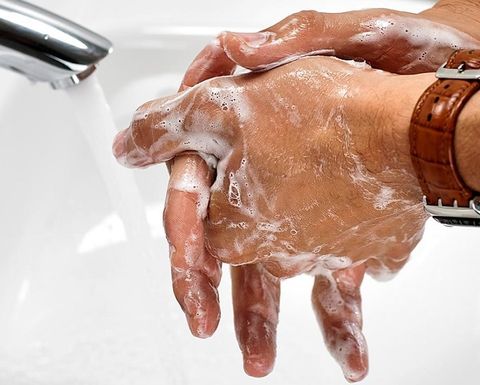 While there were no masks in attendance, shaking hands was a bit hit and miss, with continuous cleaning of palms with sanitiser the modus operandi.

Around 20 ASX-listed juniors had booths including Azure, Blackstone, Breaker, Cardinal, Centaurus, Kingsgate, Sayona, S2Resources and White Rock, with the big miners such as Newcrest and South 32 again in attendance.

Also floating around the sprawling complex that hosts the event were BD types such as Liam Twigger and Gold Road's Duncan Hughes, as well as those on the promotional trail such as Alex Passmore and his high-grade gold play Rox Resources - which is hoping to hoover up some of those who did well out of the Spectrum Metals success.

In terms of overall numbers it seemed pretty much as busy as ever inside the event - give or take - but it was definitely quieter in the evenings at the nearby CBD bars and restaurants.

That's also in tune with the Toronto market, with one stat that shocked those from Australia being the one reporting 595 equity deals in the Canadian resources sector last year raising less than C$1 million.

And that's despite the Canadian cannabis boom starting to go up in smoke after peaking in 2018.

One veteran of the scene suggested about 90% of the 1400 resource sector juniors listed in Canada needed culling.

Still, there were some flickers of life late last year, albeit some of the assets involved in recent semi-decent raisings were suggested to be of the sort that get dragged out and dusted off every cycle.

On the plus side, one North American exploration story said to be attracting some positive attention was Evergold Corp, led by Kevin Keough of recent success, GT Gold.

Evergold is getting set to get the rigs to work "from BC's most spectacular drill pads" this summer.

But miners overall 25% less productive than in 2004, says McKinsey 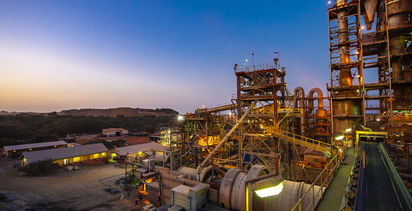