THE real physical pressure on metals due to the COVID-19 outbreak could still yet to be felt, according to Citi. 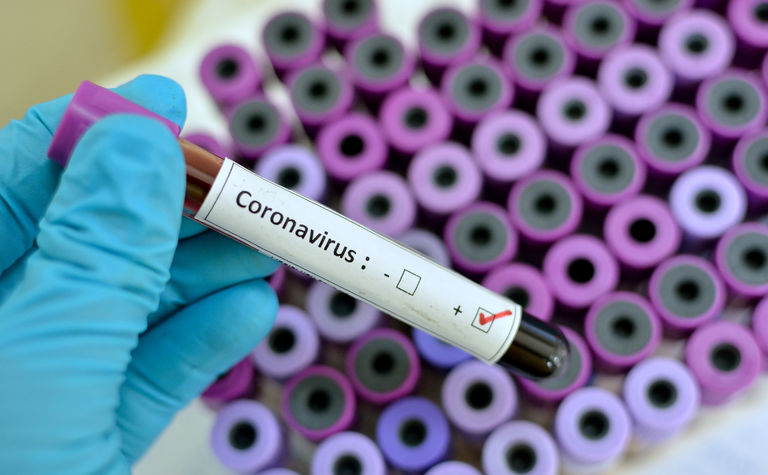 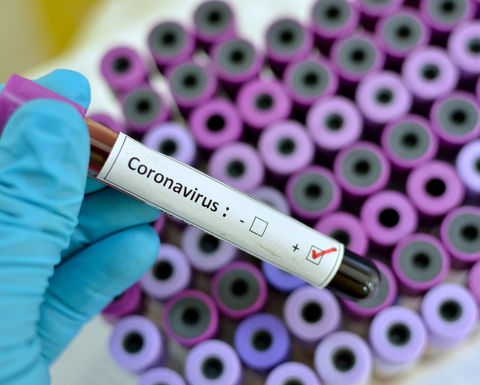 "The impact of ongoing physical surplus markets in most metals together with anticipated oil and dollar-led cost deflation is expected to dominate the anticipated impact of speculative buying on the back of a directional improvement in China's activity data," Citi said.

"We are also concerned about the likelihood that we will see a further major rise in cases outside of China over the coming weeks given it took roughly six weeks for one case in Wuhan to spread exponentially within Hubei, and it is now 4-5 weeks post the first reported cases outside of China."

Wednesday was the first day new coronavirus cases outside China overtook new diagnoses within China, according to the World Health Organisation.

Since then, the outbreak has continued to accelerate outside China with 746 new cases reported on Thursday, compared to 439 within China.

Citi said there was no good reason why the virus wouldn't spread globally within the next few weeks, which could result in governments shutting down a substantial share of the world's economic activity for 1-2 months.

"We know that the virus is highly contagious and places an extreme burden on the healthcare system (20% of people who tested positive for the virus in China nationally became seriously ill, critically ill, or passed away), resulting in governments inside and outside of China shutting down economic activity," analysts said.

"We hope that upcoming early clinical trial results, set to be released in 2-3 weeks, will provide a remedy/cure, and a vaccine could be ready in as soon as six months."

"An explanation? Unsustainable and involuntary downstream supply chain stocking. Once this ends the real physical pressure on metals prices will be felt," it said.

"Indeed, there are early signs this stocking may be coming to an end in steel, with some steel raw material components of our non-exchange traded metals index - molybdenum, vanadium and ferrochrome prices - declining this week."

Citi upgraded its "previously bullish" gold price forecast for the next 6-12 months to $1700 an ounce, after having only lifted its outlook to $1640/oz last week.

Its bull case scenario could see gold average $1775/oz in the second half of this year.

It noted the strength in palladium and rhodium prices, which are up by 20% and 60%, respectively, since the start of the outbreak, but said it remained cautious in the near-term but bullish for the second half of 2020.

Car 'boom postponed' to next year 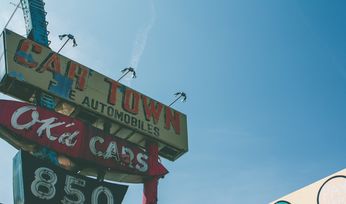 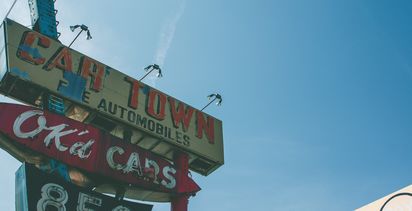 Metals have further to fall: Citi

Dryblower on the end of the gold boom (as predicted)