SOUTH32 has bucked the industry trend of higher costs, saying its first half unit costs should be in line with, or even below, its guidance. 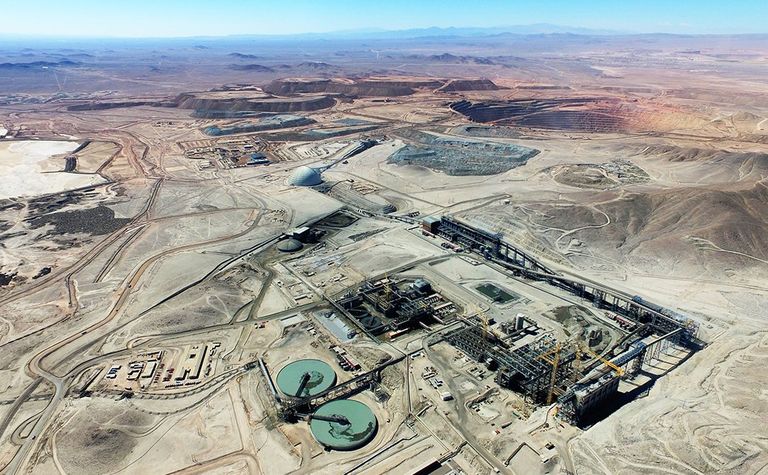 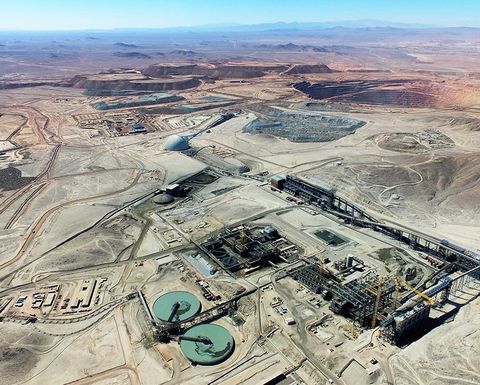 The Sierra Gorda copper mine in Chile

The company added copper production for the first time in a December half via its late 2021 acquisition of a stake in the Sierra Gorda copper mine in Chile and boosted aluminium production by 15%.

"Group copper equivalent production increased by 12% in the December half year, as we benefitted from transactions that have repositioned our portfolio toward metals critical for a low-carbon future," South32 CEO Graham Kerr said.

Australia Manganese is tracking ahead of guidance, while guidance for Cannington in Queensland was lowered by 11%  to 209,400t of payable zinc equivalent production due to lower throughput and impacts of labour shortages and aluminium guidance was lowered by 25,000t to 75,000t due to a slower-than-expected ramp-up.

"Despite industry wide inflationary pressures, we expect operating unit costs for the first half to be in-line with or below guidance for the 2023 financial year at the majority of our operations," Kerr said.

"We remain focused on delivering safe and stable operational performance, and efficiencies to mitigate cost pressures and capture higher margins as markets improve."

Kerr said the company was focused on achieving a step change in safety performance, following the deaths of two employees at Mozal Aluminium in Mozambique in November.

Sotuh32 expects to record a build in working capital of approximately US$100 million in the December 2022 half, primarily related to an increase in inventories.

"This impact is most acute in our aluminium value chain in Southern Africa due to ongoing shipping delays," the company said.

The company returned $927 million to shareholders in the half, via dividends and an ongoing buyback.

"We have returned $2.2 billion under our capital management program since inception, with $108 million remaining to be returned to shareholders ahead of its extension or expiry in September 2023," Kerr said.

"Looking forward, our capital management framework and disciplined approach to capital allocation is designed to reward shareholders as we grow our production and realise the benefits of improving market conditions.

"At the same time, we continue to reshape our portfolio toward metals critical for a low-carbon future, advancing construction work, studies and exploration at our high-quality development options."

South32 boss bullish on the future 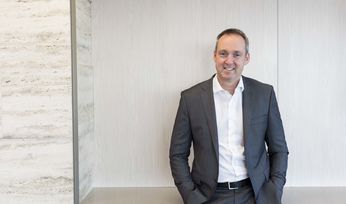 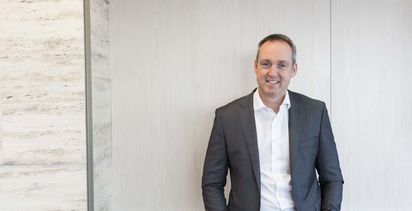