AFTER a troubled December quarter due to COVID-19 outbreaks at its New South Wales copper operations, Aeris Resources remains cautious, but says the first quarter of 2022 has started rolling out a range of improvements, but its Queensland gold operations have suffered further setbacks. 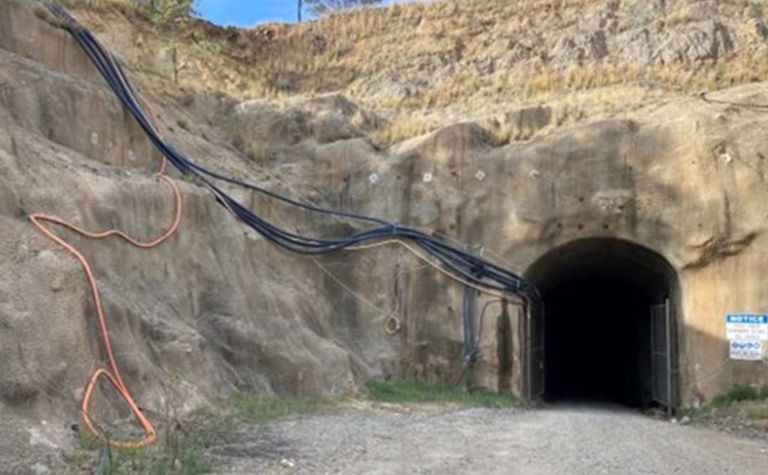 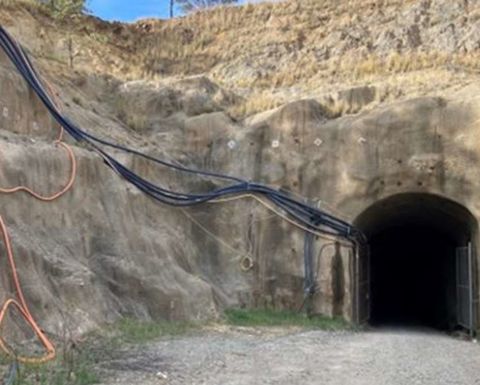 Changes to its operational strategy at Tritton in NSW has started delivering higher copper grades, with 4040 tonnes produced at all-in sustaining costs of A$5.94 per pound, with the company still on track to hit its revised full year guidance of between 18,500t and 19,000t at AISC of $4.60-4.85/lb.
That was despite lower production at Tritton, and a hanging wall overbreak in the new 115 lode at Murrawombie.
Up north, at Cracow in Queensland, the company has again been forced to wind back guidance sharply to between 56,000-59,000oz gold at higher AISC of A$1775-$1825/oz due to lower grade mining areas at the periphery of the vein deposits.
Production was down and costs were up, from 15,869 ounces at $1563/oz in the December quarter to 11,643oz at $1867/oz, although the plant did set a new monthly throughput record of 60,893t in March.
The company has elected to hedge 30,000oz at $2635.57/oz - about 70% of Cracow's production to the end of calendar 2022 and 30% for the first half of 2023.
Total production across its operations could have been higher, but it has again seen high levels of absenteeism due to COVID-19, and it remains cautious about the impact of the pandemic on this quarter's production.
Aeris ended the quarter with cash and receivables of almost $74 million, a reduction of $4 million after it ploughed $21 million into the business' growth plans for the quarter.
In NSW it expects to see the first stoping ore from Budgerygar this quarter, and first production from the new Avoca Tank decline late in financial 2023.
The gold business should also gain a shot in the arm from this quarter with development of the Roses Pride deposit on track with first production by mid-year.
On the exploration front, it has seen promising high-grade results at Constellation, a new lode discovery at Murrawombie, and massive sulphides below Avoca Tank, and encouraging gold assays from the Golden Plateau deposit, the largest historically mined deposit at Cracow, which has significant remnant mineralisation.
Aeris shares, which have traded at 9.3-24.5c over the past year were last traded down 5% at 13c, valuing it at $315 million. 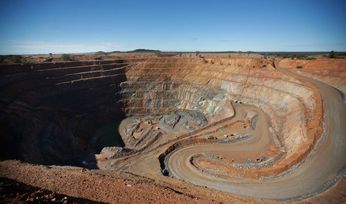 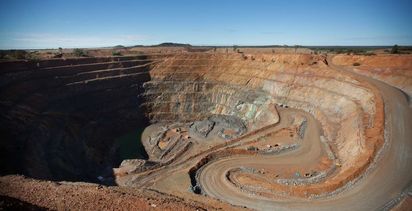 Copper extensions on offer for AIC and Aeris

Not all gold shines in market turmoil