FRESHLY-minted gold producer Red River Resources only pushed the first ore through its Hillgrove mill two days before the end of 2020, but the company has heralded its December quarter as “transformative” based on its mainstay Thalanga polymetallic operations in Queensland. 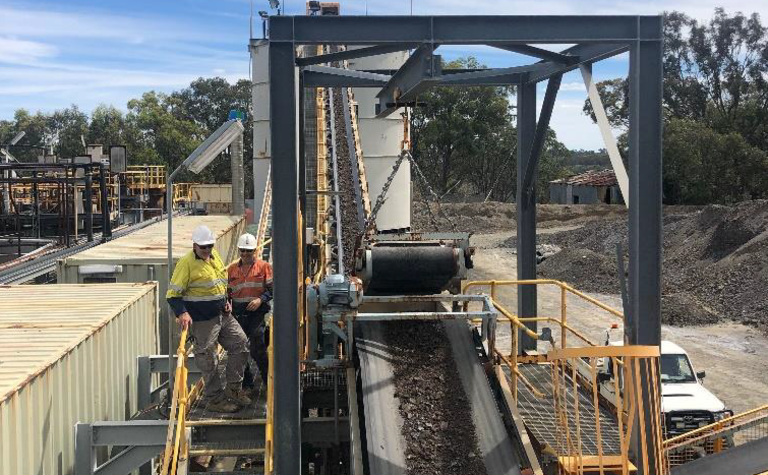 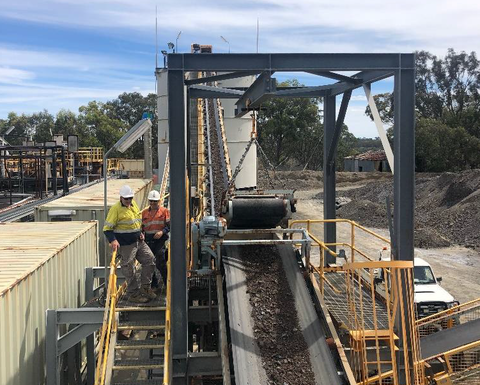 First ore being processed at Hillgrove

The company described Thalanga's performance as strong, and while copper concentrate production was unable to match the September quarter's record 4073 tonnes, it still produced a respectable 3564t.
Zinc concentrate production rose some 400t for the quarter to 7430t, its highest level in more than a year, while lead concentrate output was consistent at 1914t.
Grades from the Far West underground mine were fairly steady.
Red River recently renewed its lead and zinc concentrate offtake agreement with commodity trader Trafigura for a further three years starting from January 2021.
In terms of the Hillgrove operation in New South Wales, ore from the 225,000t at 2.5 grams per tonne Bakers Creek stockpile was pushed through the plant for the first time on December 29, with the plant expected to ramp up to steady state production over the March quarter.
Hillgrove has resources of 692,000 ounces gold at 4.3gpt and 75,000t antimony grading 1.5%, and recent drilling points to likely upgrades, given recent drilling at the Eleanora Lode has returned hits such as 10.7m at 8.6gpt gold and 0.5% antimony from 180m, including 2m at 38gpt and 2.1%.
The hole also delivered the highest grade assay interval drilled to date by Red River at Hillgrove, intersecting 1m at 57.2gpt and 1.6%.
The rig will next move to the Garabaldi Lode to support the conversion of a JORC 2004 resource to JORC 2012. That work should be completed over the coming months.
The company had a cash balance of A$12.5 million at the end of September, after earnings of almost $14 million.
Revenue is expected to increase markedly as Hillgrove's income begins to flow into its coffers.
Red River's stock hit a three-year high earlier this month, peaking at 33c, and was last traded at 29c, capitalising the company at $150 million.
Its shares have rallied significantly from a low of 4.2c, set during last March's COVID-19 inspired crash. 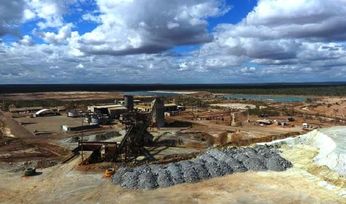 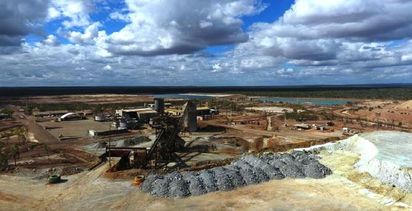