AFTER a cool reaction to its pivot to the Lachlan Fold Belt in New South Wales and a stalled copper-cobalt project in Namibia, Celsius Resources has landed on a new advanced exploration play in the Philippines. 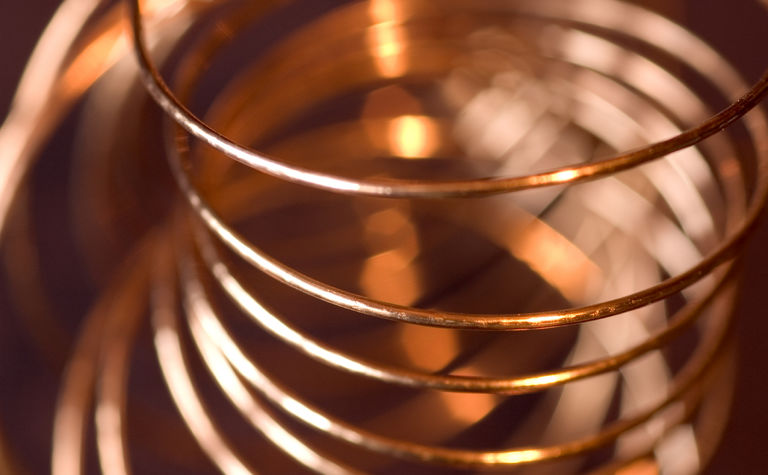 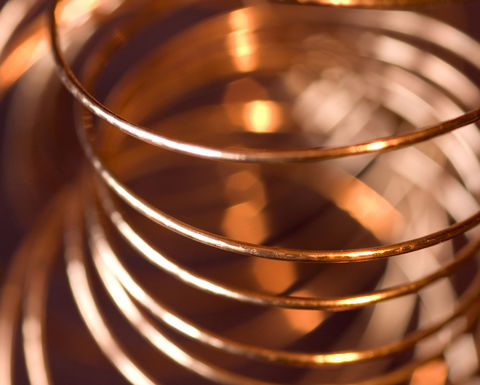 While the Philippines is considered one of the highest risk, least attractive destinations for mining investment, as reckoned by both the Mining Journal World Risk Report and the Fraser Institute, it can offer rich rewards, and that is something Celsius' board believes it can tap into.
Celsius chairman Bill Oliver said recent changes to legislation and governance in the Philippines meant it was re-emerging as an attractive investment destination with a well-known copper and gold endowment.
The junior has entered into an agreement to acquire Makilala Holdings, which owns a suite of copper-gold projects in the Philippines, including its flagship Maalinao-Caigutan-Biyog project, via the takeover of London-based concern, Anleck, which has a right to purchase Makilala.
In a series of steps, Anleck's vendors will be issued up to 200 million Celsius shares over three years, and Anleck's shareholders will become significant shareholders and directors of Celsius, which will in turn fund the Makilala purchase.
Celsius will pay Makilala's vendors up to US$3 million due over two years, including $250,000 already paid, and up to $3 million in royalties from further production.
Celsius will reimburse $150,000 of Anleck's costs to acquire Makilala and loan a further $130,000 to cover costs associated with the MCB permit renewal.
The prize is the MCB project, a large, young, high-grade copper gold porphyry discovery on Luzon Island that was explored by Freeport-McMoRan between 2006-13, spending around A$15 million.
The work in the MCB project delivered drilling results including 384m at 1.25% copper and 0.46 grams per tonne gold, within 767m at 0.77% copper and 0.27gpt gold.
There's sufficient drilling coverage to complete a maiden JORC compliant resource, Celsius said, and it intends to complete that work once the in-country COVID quarantine restrictions allow access to the site.
The next step will be to launch a scoping study for the project. The terms of the Anleck deal will see 50 million shares issued if a definitive feasibility study is completed within three years.
Other assets in the portfolio are a number and permits and applications associated with the Nabiga-A and Malangsa prospects.
Nabiga-A on Negros Island has been recently drilled with assays awaited. Malangsa, on Southern Leyte, is an early stage prospect with possible economic porphyry and epithermal mineralisation.
Two Celsius directors, as yet unnamed, will step down to make way for Anleck's Attilenore Austria and Martin Buckingham, both of whom have significant experience operating in the Philippines.
Buckingham played a key role in the reopening of the Carmen copper mine on Cebu, now the largest copper producer in the country, producing more than 40,000 tons of metal per year, while Austria has worked with major Philippine public infrastructure, mining and hydropower projects for more than 10 years managing teams to carry out critical social, economic and cultural impacts studies in the nation.
Oliver said MCB was a "transformative opportunity" that would complement its greenfield copper-gold projects in Australia and more advanced Opuwo cobalt-copper project in Namibia.
Celsius shared surged on the deal, rising 40% to a 12-month peak of A3.2c, valuing it at $23.6 million.

Now moving towards feasibility work for the potential underground operation 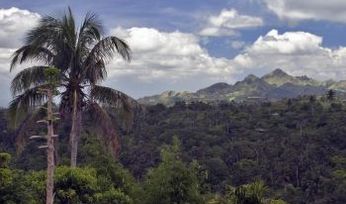 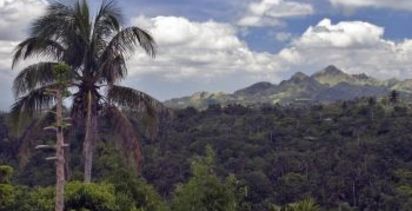