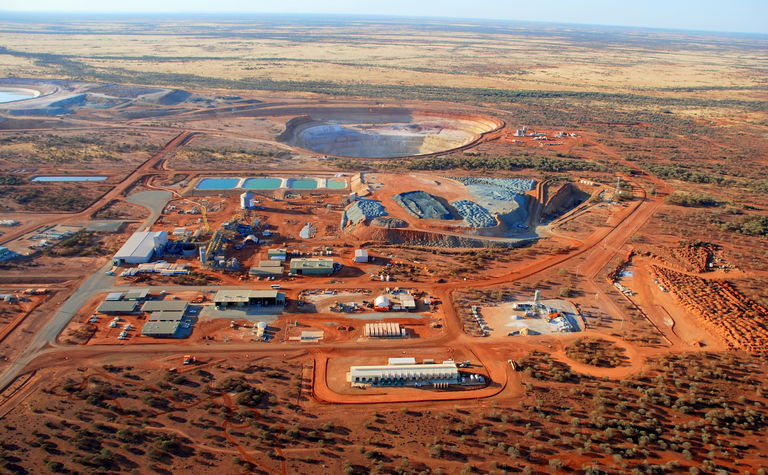 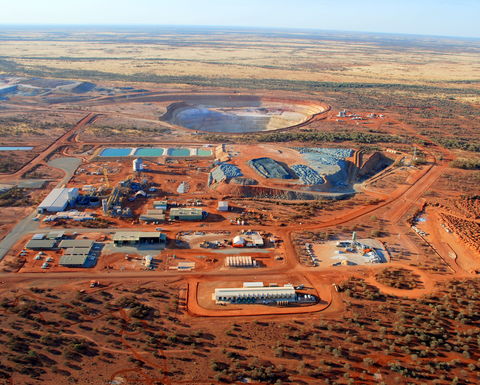 Guidance was withdrawn earlier this year due to uncertainties relating to COVID-19, but was reinstated in May.

Sandfire managing director Karl Simich described it as an "extraordinary and pleasing result".

The company said C1 costs would move back to life-of-mine averages and grade would be slightly lower than FY20's record result.

Sandfire continued to advance its Tshukudu project in Botswana and Black Butte project in Montana, as well as maintaining aggressive exploration programs.

The company is trying to avoid a production gap when DeGrussa reaches the end of its life in 2023.

It is also progressing studies into gold tailings retreatment, as well as further gold exploration.

Unaudited revenue for FY20 was A$657 million, with the company finishing June with cash of $291 million and no debt.

Simich said the company was in a "strong and flexible position" to fund its growth.

Argonaut Securities analyst Matthew Keane maintained a recommendation for Sandfire with a revised target price of $5.90, up from $5.75. 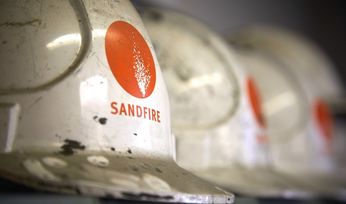 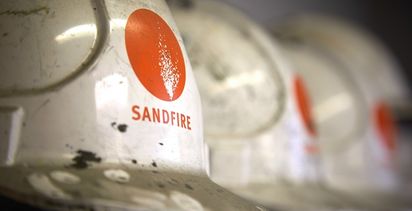