HOT Chili says it has accepted an offer from a Chilean government agency allowing the latter to mine ore delineated by the ASX-listed company at its Productora project in return for potential payments of US$400,000-500,000 per annum at current copper price levels. 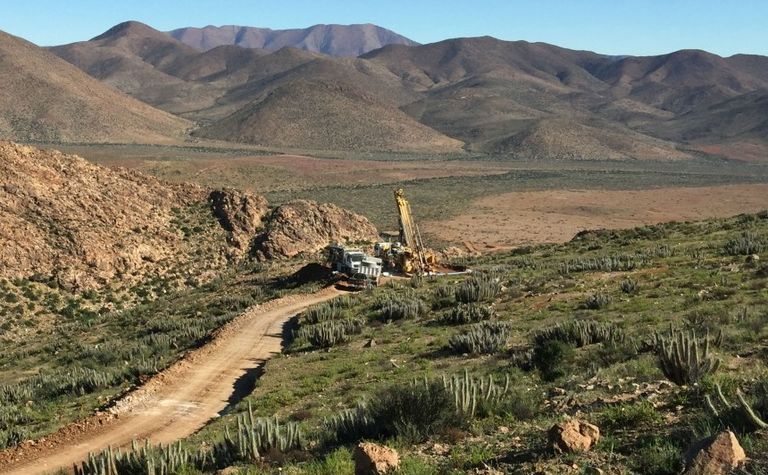 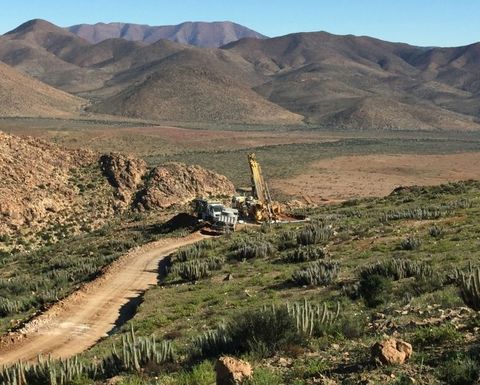 Mining may begin this year at Productora, Chile

The Chilean government agency, ENAMI, wants the ore for processing at its nearby Vallenar processing plant, with the agreement reportedly "safeguarding" 400 jobs.

Chile was beset by civil unrest last year as sections of the population railed against their government and its accused role in their poor economic circumstances and outlook.

The yet to be formalised Hot Chili-ENAMI deal has a two-year term and envisages mining of the higher grade ore at Productora.

Hot Chili contends the deal is a "win-win" arrangement, with the nearby Cortadera its key focus.

An upcoming major resource estimate at Cortadera has been flagged.

Hot Chili started the current quarter with A$4.3 million and was budgeting to spend $2.4 million. 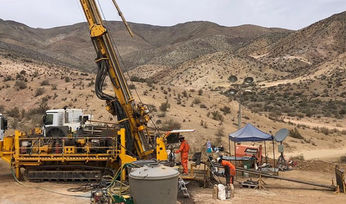 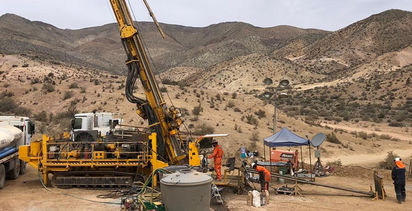