Big half coming up for OZ

OZ Minerals has plenty of milestones coming up in the second half of 2019 after a solid first half. 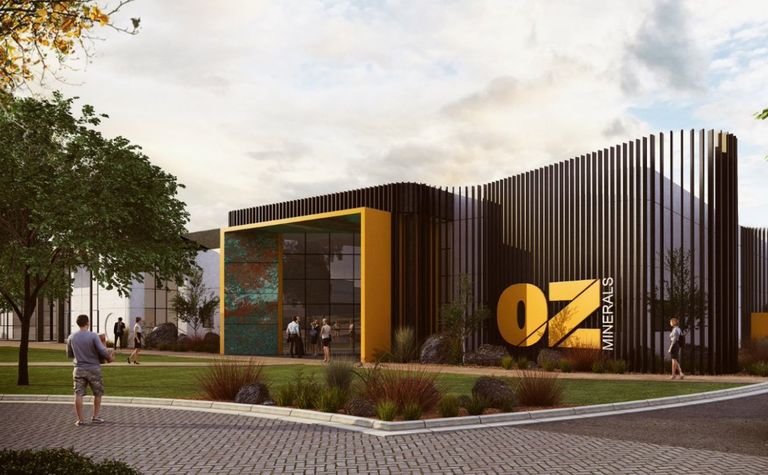 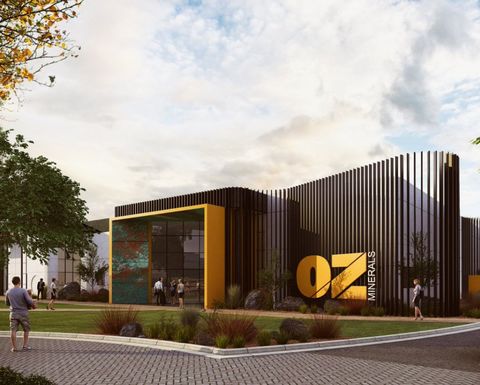 A haulage feasibility study is due this quarter, which will form part of an expansion study, as is the results of gold processing trials.

The company's recent Explorer Challenge has identified new targets which will be drilled in the December quarter.

The A$916 million Carrapateena project in SA remains on schedule for first concentrate production in the December quarter.

About 46,000 tonnes of development ore has been stockpiled and decline development has reached over 15km.

In Brazil, Antas produced 3433t of copper and 2963oz of gold at AISC of $3.07/lb, also putting it on track to achieve full-year guidance.

As announced recently, Antas will close in 2021, but its infrastructure may be used for the Pedra Branca development.

OZ will make a decision this quarter on a potential decline at Pedra Branca.

At the West Musgrave project in Western Australia, a joint venture with Cassini Resources, a prefeasibility study update is due this quarter.

The company said the study has confirmed 10 million tonnes per annum as the optimised throughput rate.

On the exploration front, OZ signed a second earn-in with private explorer Mineral Prospektering i Sverige in northern Sweden and since the end of the quarter, forged a new partnership with Investigator Resources in SA.

The company also refined a JV with Minotaur Exploration over the Jericho discovery in Queensland.

Minotaur released the results for another 13 holes from the project today, with every one hitting mineralisation.

"At the midpoint of the year we can mark progress right across the portfolio on delivery of our growth strategy," OZ managing director and CEO Andrew Cole said.

OZ had $187 million cash at the end of June, down $155 million after the company spent $177 million on Carrapateena.

The remaining Carrapateena spend will further reduce the cash balance by the end of the year.

"On our estimates, OZ can continue funding the remaining development capital (circa $280 million) from existing cash reserves and operating cash flows from Prominent Hill," he said.

"OZ remains a good vehicle for investors seeking copper exposure, though it currently screens as fairly valued on our estimates."

Miner will run down clock on out-of-the money hedgebook 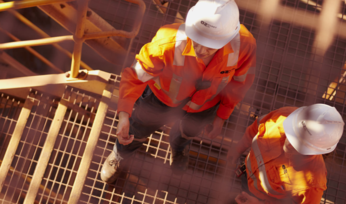 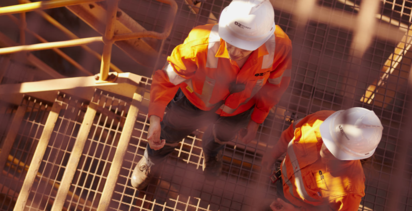