AERIS Resources was unable to maintain its record-breaking production growth for the September quarter, falling short of the 6867 tonnes of copper produced at 6753t, despite improved mill throughput due to lower grades. 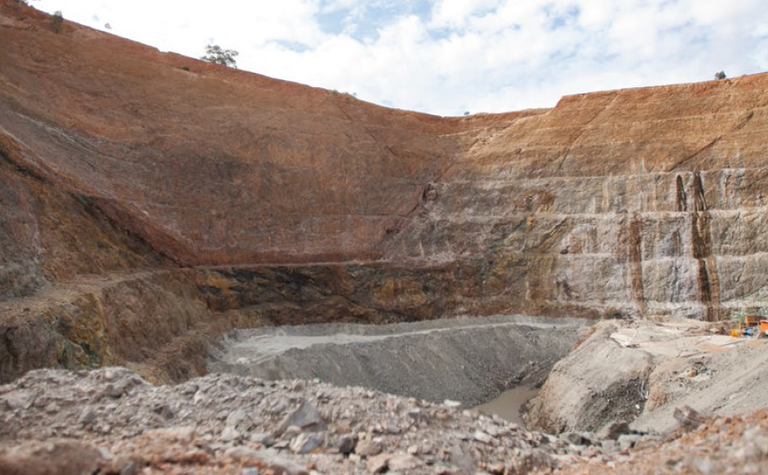 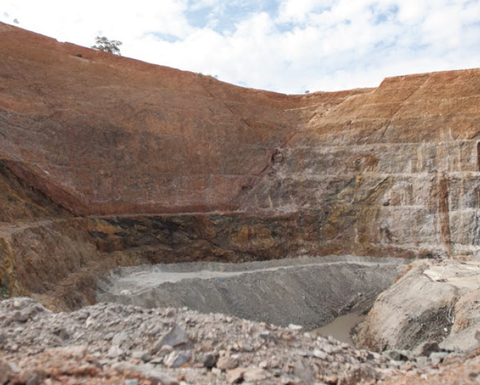 C1 cash costs were also up from A$2.10 per pound to $2.77/lb due to the lower production, and all-in sustaining costs rose from $2.79/lb to $3.41/lb due to the impact of the higher C1 and corporate costs, partially offset by decreased capital development as it completed mine developments.
Capital expenditure for the quarter was $7.9 million, including $1.3 million on exploration, down from $1.8 million in the prior quarter.
Copper concentrate produced was 30,202t grading a slightly improved 22.3% for a contained 6736t.
The Tritton underground produced 291,000t, a 16,000t improvement on the previous quarter as the stoping sequence in the lower levels of the mine continued to stabilise, but grade reduced from 1.97% to 1.64% as the mining sequence moved into lower grade stopes.
As the deeper levels of the mine offer a better geometry and fewer difficulties in developing ore passes, Aeris is seeing improved tonnages in the deeper sublevels, and it is making other efforts to improve loading and hauling efficiency, such as an upgrade of the tele-remote loader system.
Murrawombie production fell 14,000t to 135,000t with a lower grade at 1.52%, however production was ahead of plan.
Placement of cemented waste rock as a stope backfill continued during the quarter. The backfill is part of a new mine design that is targeting more selective mining methods in areas if higher grade.
The plant processed more ore at 432,000t, albeit of lower grade, and recoveries decreased from 95.9% to 94.7% with an offsetting increase in copper concentrate grade improving from 21.25% to 22.3%.
The exploration focus is heavy on the Kurrajong prospect, which is now defined as an 800m massive sulphide lode with a lower grade copper sulphide envelope and drilling results suggesting a thickening of the mineralisation with depth and continuity between holes.
Aeris continues to see Kurrajong as its next potential major mine if the exploration results continue to impress.
The company is also looking to define additional targets along the Tritton corridor, and is planning to extend geophysical surveys further along strike between the Murrawombie and Avoca Tank deposits and into the northern parts of the tenement package, where there has been minimal exploration, but where a small aerial EM survey in early 2017 defined four anomalies.
A resource estimate for the South Wing prospect between Tritton and the 1.60Mt at 1.5% copper Budgerygar resource is being prepared, and further drilling has been undertaken into the North Wing prospect.
North Wing and South Wing represent possible depth extensions of the Tritton mine, while Budgerygar is a possible underground step-out operation from the existing decline.
Drilling is also expected to commence before the end of the calendar year at the Torrens project in South Australia (Aeris 70%, Argonaut Resources 30%) where the pair is looking for massive iron-oxide copper-gold systems akin to Carrapateena or Olympic Dam.
With long-standing native title issues settled the JV has approved a $5 million budget for the drilling of 20-30 holes 700-1500m below surface over an 18-24 month period with the stage one drill program targeting 8-10 priority targets.
At the end of September Aeris had cash and receivables of $25.8 million, a decrease of $4 million on the previous quarter.
In late September it completed a $35.1 million placement to reduce its debts by US$20 million with major shareholder PAG, reducing the facilities to $29 million.
It also raised A$6.7 million via a retail offer, and will target that amount on exploration at Tritton and Torrens.
Copper production guidance for 2018-19 is 24,500t at a C1 cash cost of between $2.75-$2.90/lb.
That is just below its five-year average of 27,400t.
Shares in Aeris were steady at 19c, compared to the 20c placement price, capitalising the company at $80 million. 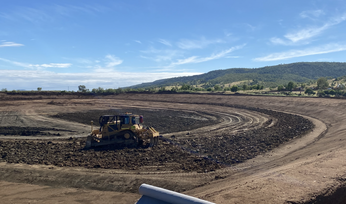 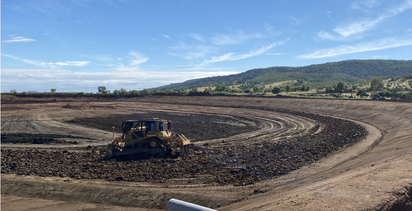 Aeris back in black with 200% profit growth