Copper under pressure after strikes averted in Chile

COPPER prices are sitting at their lowest level in over a year after pay deals were reached at major mines in Chile, including the world’s largest, Escondida, averting the threat of a wave of strikes. 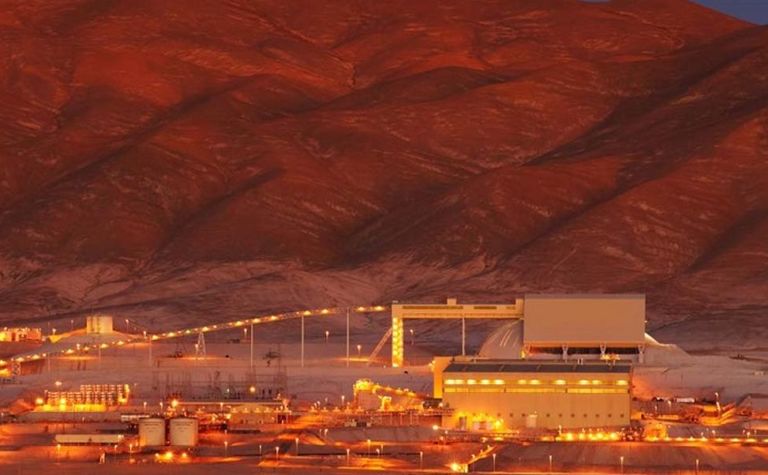 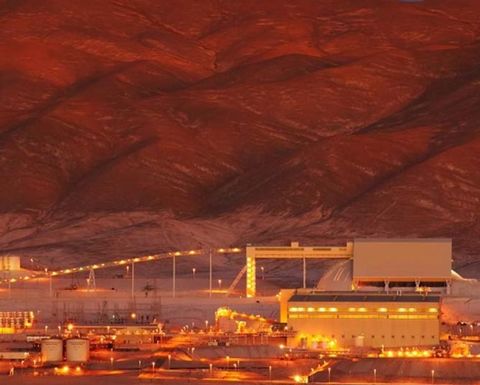 Copper was trading at US$2.65/lb on the London Metal Exchange at the end of last week, a level not seen since July last year and down from $3.30/lb in early June, as workers settled deals at the BHP-controlled Escondida mine and the Japanese-owned Caserones mine.

Members of the 2500-strong union at Escondida overwhelmingly approved a new deal during a mid-week vote thereby avoiding a repeat of last year's 43-day strike at the open pit operations, which cost owners BHP, Rio Tinto and two Japanese consortia around $800 million in lost production.

The avoidance of a strike at the openpit operation, which produced more than one million tonnes of copper in the year to June, came in the face of high odds against the outcome.

Early talks in the first half of the year broke without agreement while relations with management were soured by an attempt to create a more moderate breakaway union.

Just three weeks ago, workers had voted by more than four to one to reject the company's final offer during negotiations, which failed to match union demands for a 4% pay increase and a profit-sharing mechanism worth up to $40,000 per member.

However, there were signs of a breakthrough last week when both sides agreed to an additional day of talks after five days of government-led mediation. Workers finally accepted a mix of bonus and loans worth CLP 20 million (almost $30,000) each.

In a statement, the union highlighted that the new deal maintained the workers' existing benefits, including housing and health plans.

"This result ends a cycle which we began with last year's negotiation and constitutes a successful end to the most intense conflict which the union has yet had to face," the union said.

"We want to thank the efforts of all those who made this agreement possible, an agreement which satisfies both the workers and their families as well as Escondida´s need to be sustainable over time," said Patricio Vilaplana, the operation's vice president for corporate affairs.

Reflecting the size of Escondida and its importance to the Chilean economy as a whole, the deal was widely welcomed. Last year's strike, the longest at a major Chilean mine in several decades, caused the Chilean economy to contract for the first time since the global financial crisis.

"There's been flexibility on both sides…this is good for the workers, the company and the country," said Chile finance minister Felipe Larrain.

Meanwhile, workers at the Caserones copper mine, controlled by Japan's Pan Pacific Copper and Mitsui, signed a new collective contract with management on August 16 after five days of government-mediated talks. The deal included a 2.5% pay increase and a signing bonus worth CLP18.4 million.

That was enough to convince workers who had almost unanimously rejected the company's previous offer just five days earlier.

The contracts, agreed several months before the unions' current contracts expire in October, include a 1.5% pay increase and a bonus worth CLP 9.5 million as well as incentive payments linked to productivity, production and costs.

With the threat of strikes interrupting copper supply averted, traders have now turned their attention back to the impact that the trade war brewing between the US and China could have on economic growth, to which the copper price is closely linked.

Last week government data showed that Chinese investment in fixed assets grew by just 5.5% during the first seven months of the year, suggesting that demand and business confidence in the world's largest consumer of the red metal have been affected by the trade spat. 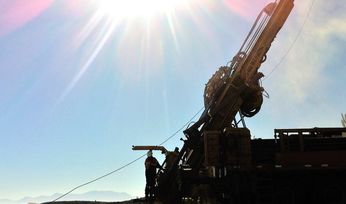 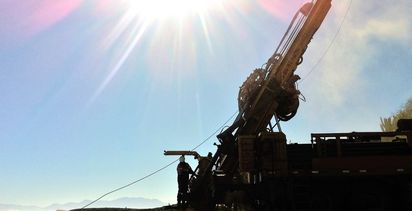