SANDFIRE Resources has posted its strongest quarter of the 2018 financial year and what managing director Karl Simich described as its best quarter ever. 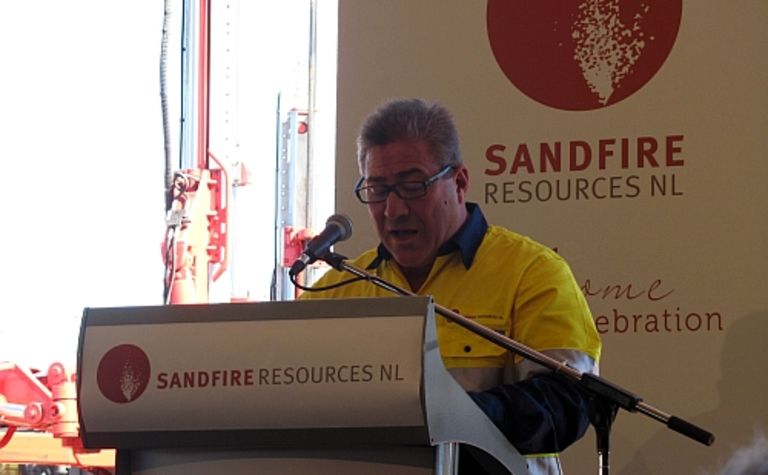 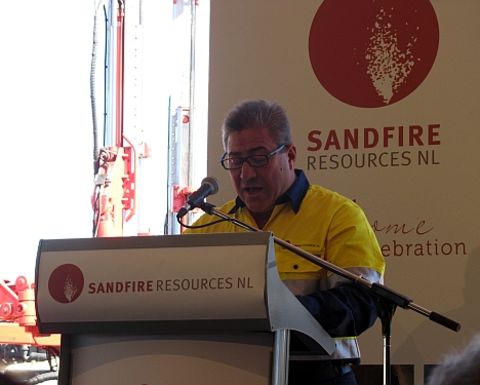 "It was pretty much the best quarter this company has ever had," Simich said on a conference call.

"It's extraordinarily pleasing to see at the end of our sixth year of operations.

The outlook was below most analyst estimates, but the company noted the new Monty mine wouldn't come online until the end of the year.

Simich denied "totally and utterly erroneous" gossip that the company was considering conducting a rights issue.

"Sandfire is not considering a rights issue and is extraordinarily well-funded," he said.

"If you look at our financial results coming out next month, they will be the best we've ever had."

Sandfire closed the June quarter with A$243 million cash.

However, Sandfire's 78%-owned Toronto-listed subsidiary Sandfire Resources America will likely conduct a "modest" rights issue, in which Sandfire will participate.

It comes as Sandfire America's Black Butte project in Montana awaits a record of decision - much like a mining permit - in early 2019.

On the business development front, Sandfire acquired a stake in Adriatic Resources during the quarter.

"We're very excited for Adriatic," Simich said, describing recent drilling from the Rupice project in Bosnia and Herzegovina as extraordinary.

Since the end of the quarter, the company has also bought a stake in Alaska explorer White Rock Minerals.

Simich said smaller-scale deals was about "putting bets on" and building the portfolio to potentially take full ownership if the opportunities developed down the line.

Aggressive exploration will continue across the 6276sq.km Greater Doolgunna project, including the Morck's Well discovery.

While intersections at the Auris Minerals-owned project have been narrow to date, the grades warrant further work.

Simich said the company would be aiming for a 50,000t copper resource there.

"It needs to be that sort of scale at relevant grades to be worth getting in the middle of," he said. 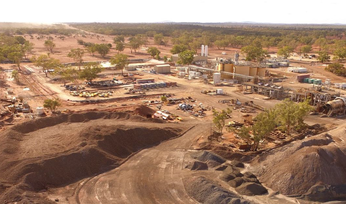 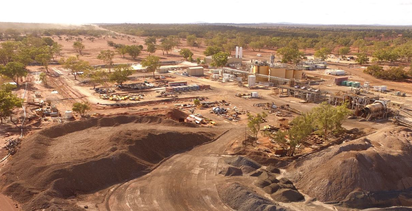