AFTER lagging its base metal peers all year, copper is finally having its day (or week) in the sun after Donald Trump’s US election victory. 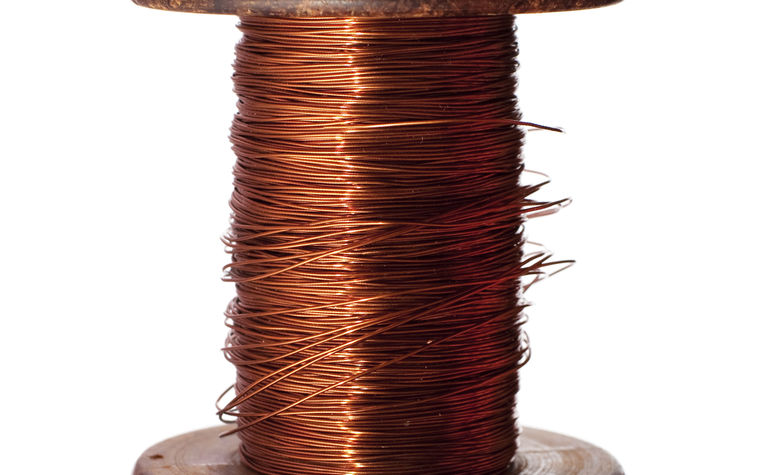 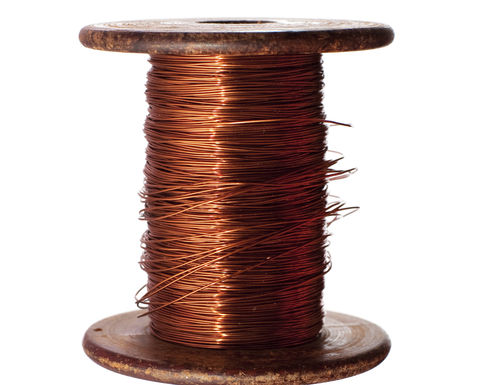 Copper rose to a 16-month high of $US5587.50 per tonne overnight, boosted by Trump’s plans to pump money into infrastructure.

The UBS noted that while markets appeared to view his plans as significant for copper demand, US demand for metals was relatively small.

“In 2016, we forecast US demand to average 8% of global demand across the key metals and we currently assume 1-2% annual growth in demand through to 2020,” analysts said.

“While big moves in US demand would only equate to small moves in Chinese demand, we believe the impact on marginal pricing could be more meaningful.

“For example, a 10% lift in US demand for copper would see its global share lift to 9%, equating to 180,000 tonnes per annum of additional metal demand – only equivalent to a 1.5% move in China, but equal to a new Bingham Canyon, Morenci or Olympic Dam.

“We believe this would bring incentive pricing back into the minds of investors.”

RBC Capital Markets analyst Paul Hissey said RBC was already forecasting a base case rise in the copper price to $2.50 per pound in 2018, so the moves this week was bringing forward increases in earnings.

“In addition, we believe consumption of copper in the world's largest consumer (China) is still significantly more important than incremental moves in the US.

“Whilst our estimates already have some recovery in demand baked-in (plus-3.7% in both 2017 and 18), growth in the US at the expense of China and potentially the rest of the world is likely not sufficient to sustain higher copper prices to a level where we would need to increase our long-term assumption (and therefore lift the valuation of companies under our coverage).”

ANZ Research warned there were risks to copper and other base metals.

“With so much ambiguity around [Trump’s] policies, volatility is likely to remain high in commodity markets,” it said.

“However, given that it will take some time for clarity to emerge, in the coming days the focus is likely to return to the fundamentals of each market.” 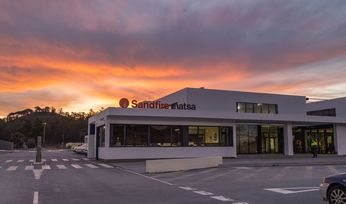 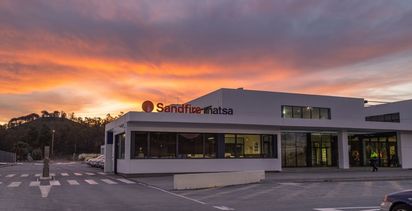