IT’S hard to think of a smoother transition from developer to producer than the one recently made by Capricorn Metals. 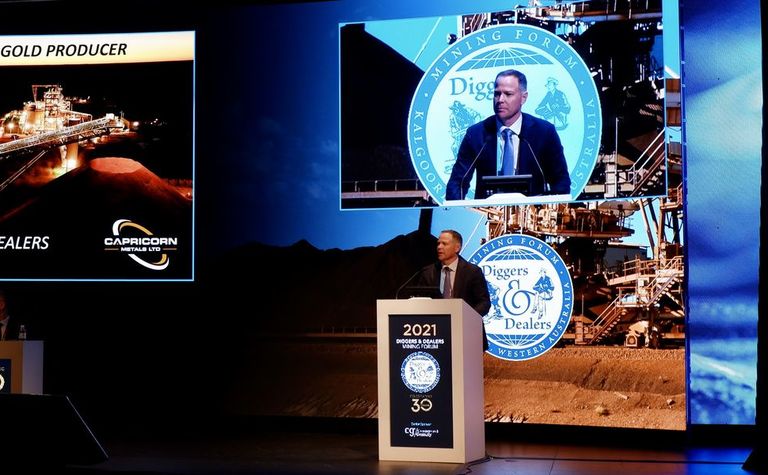 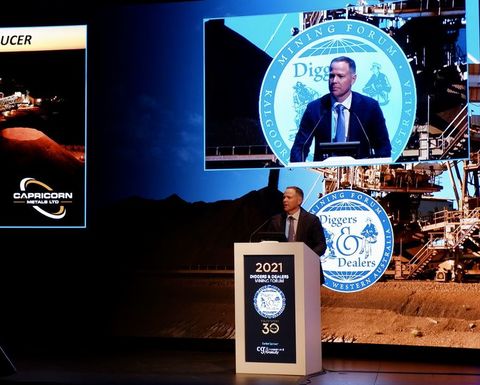 CEO Kim Massey joined his former boss Mark Clark at the company in September 2019 and it's been full speed ahead from there.

The company kicked off construction of the A$170 million project in early 2020 with a target of first gold in the June 2021 quarter.

It achieved that goal with hours to spare, pouring first gold at Karlawinda on June 30 last year.

The operation achieved steady state production three months later after it produced an impressive 24,329oz of gold in the September 2021 quarter.

While Capricorn is yet to report full-year all-in sustaining costs, Canaccord Genuity estimates the company will report costs of $1175 per ounce, making it one of the lowest cost Australian producers - an impressive feat for a new operation.

The strong operational performance saw Capricorn add $21 million to its June 30 cash balance to $66 million and a net cash position of $20 million.

The company has paid off $40 million in debt since September, reducing the principal outstanding to $50 million.

Macquarie recently agreed to convert the $50 million outstanding to a general-purpose corporate loan facility with a single bullet repayment in June 2025.

The company also recently rolled forward 30,000oz of gold forward sales contracts with an average price of $2247/oz from the current half to the first half of 2026 to align with the new maturity date of the loan.

The contango earned from rolling those contracts to match the loan maturity has been applied to 39,000oz of existing gold hedging due for delivery in from March to September 2023, increasing the delivery price of those contracts from $2247/oz to $2295/oz and resulting in another boost to cashflow.

The large, low-grade proposed open pit suits the Capricorn team, which have made developing that style of deposit their specialty.

Capricorn is due to report a maiden reserve for its 2.1 million ounce Mt Gibson project this quarter.

Canaccord forecasts a maiden reserve of 700,000oz to 1Moz.

"With this as a foundation, we expect Capricorn to move quickly on the completion of a feasibility study, which could potentially see them at a development decision in early 2023," McCormack said.

"We continue to flag companies like Capricorn as more resilient businesses to inflation pressures, given the low cost profile and relative simplicity of its operation."

Capricorn has also said it could pursue potential inorganic opportunities given the strength of its balance sheet.

Capricorn's board and management comprises former Equigold and Regis Resources management, including former managing director of both, Mark Clark, and directors Mark Okeby and Myles Ertzen.

He followed his former colleagues out the door in 2019 and was quickly appointed as CEO of Capricorn, while Clark serves as executive chairman.

Massey was nominated for CEO of the Year in the 2022 MNN Awards by several of his employees at Capricorn - a strong endorsement of his leadership (Clark also received a nomination).

His employees praised him for his positive attitude and commitment to a positive work environment.

Capricorn general manager projects Joe Bosso described Massey as a "no-nonsense" operator and someone who made time for anything or anyone requiring his attention.

A humble Massey declined an interview for this profile and stressed the company's success had been a team effort.

Kim Massey is a nominee for CEO of the Year in the 2022 MNN Awards. 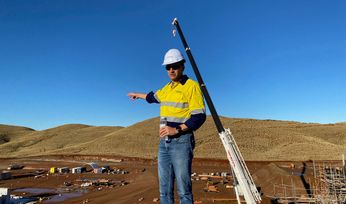 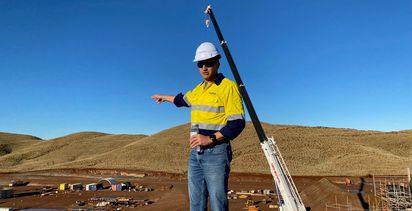