PERSEUS Mining managing director Jeff Quartermaine’s career didn’t originally set him on the path of running an ASX 200 gold producer with two mines in West Africa, but that’s where he’s found himself after a three-decade career in the Australian mining sector. 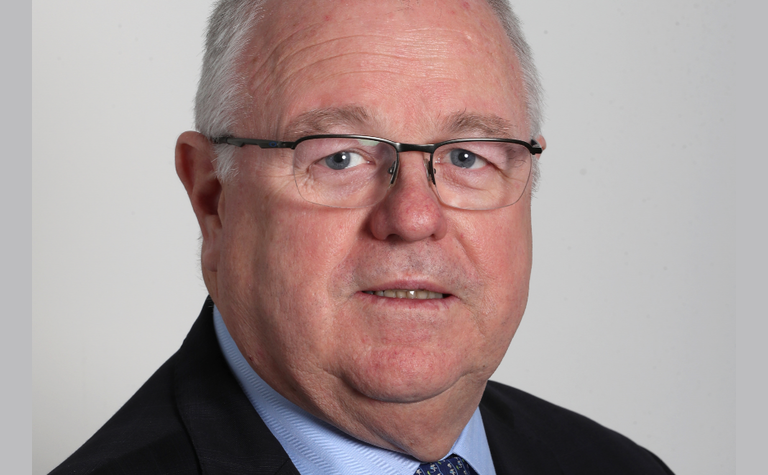 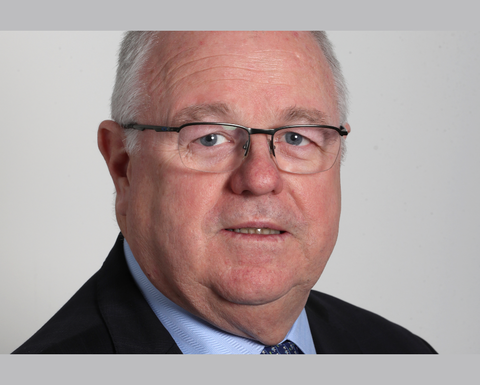 He's been in the top job at Perseus since 2013, and in the second half of 2020, Quartermaine is leading a company well-placed to ride the gold bull market, with a third mine to be commissioned giving visibility of annual production of almost 500,000 ounces per annum at a time when the metal is selling at record levels, with an all-scrip takeover offer for Exore Resources being finalised to boost resources and extend mine life.
Originally born in Tully, Queensland, the executive originally graduated as a structural engineer, and while he told MNN he'd had an interest in the financial and commercial side of the business, it something he fell into almost by accident, a decade into his professional life.
"We were designing and project managing the Dalrymple Bay coal terminal in Queensland, and I was out there to have a look at some of the things I had designed. The project manager asked me to go through some of the contracts, and I came up with a number of suggestions," he recalled.
"He said I should stay there and do some more, so I did, and I got more interested in that side of things, because I was dealing with the companies that were financing the project."
Emerging with project management skills, Quartermaine secured a job as an investment analyst at Elders Resources, and soon completed his MBA at Sydney's Macquarie University.
While his career took him away from the technical sphere, he credits his early experiences as giving him a solid grounding in his later executive career.
"Both perspectives are important in making decisions, and it helps these days when I am more of a general manager, but it gave be a great start and taught me how to think. It's been very useful," he said.
He's been at Perseus for more than a decade, starting originally as the chief financial officer after decades working in and around the mining sector, at companies such as Orogen Minerals, Niugini Mining, Tri-Origin Minerals and ABN Amro Hoare Govett.
It was his time with Philippines-focused Lafayette Mining, with Perseus chairman Reg Gillard, that opened the door to Africa.
At the time, Perseus was still emerging as a gold producer.
"I was at a stage of my life it seemed like a good idea to come to Perth, and I thought it might be a job for a year or two, and 10 years on I am still here," he said.
Today, Quartermaine is responsible for three operations across Cote d'Ivoire and Ghana, and is overseeing a merger with Exore that should be completed in September.
"Sissingue is a small project, but very well engineered and designed, and well operated, but the problem with the mine is it was always going to be a short and sweet operation," he said.
"We'd been looking on our own tenements for more orebodies, and we found nothing magnificent, but we were aware Exore was down the road and having some success at Bagoe.
"It's an absolute classic win-win situation."
One of his recent headaches has been operating mines half a world away. Pre-COVID he was a frequent visitor to Africa, advancing Sissingue, Edikan and the transformational A$265 million Yaoure development.
"There's nothing quite like being on the ground, or being across the table from people, talking face to face," he said.
"We've done a lot of it over the years, and sitting under the trees with the local chiefs, explaining what you are doing face to face shows you care.
"I enjoy it, and I miss the opportunity now, because there are so many issues you can't solve over the phone that you really do need to have conversations and read body language."
Quartermaine spent most of his career on projects in developing countries, and he said there were distinct differences between Cote d'Ivoire, which is an emerging mining space, and neighbouring Ghana, which is far more mature, but he's very happy with how Perseus has evolved, and is still enjoying his time at the "issues-rich" miner, with no immediate plans to move on.
He attributes his success as having learned the value of resilience, knowing which fights to fight, which to let go, and being able to assess risks.
"I guess my time in Papua New Guinea and the Philippines, etcetera, I've come to understand that quite well. When working in Africa things happen you don't expect, but you learn over time to adapt and how to stay the course," he said.
While he's now the front man of Perseus, he's no stranger to big projects, having played a role in the formation of Lihir Gold in the 1990s, which ultimately developed one of PNG's largest gold deposits.
"It was an interesting situation in that we had Rio Tinto and the PNG government as partners at Niugini Mining. Rio could afford to do it, but didn't want to do it, the government wanted to do it but had no money, and we had a little bit of money and a few ideas."
The solution was to float Lihir and raise a mix of equity and debt, which was considered "a bit unusual" at the time.
The mine still continues today, but Quartermaine recalls the days before the first sod had been turned.
"It's a very different place today, but we knew it was a large deposit then. Now, 25 years later, it's still going gangbusters. It hasn't been without its challenges, but I think that is symptomatic of our business. None of it is easy," he said.
"We are demonstrating that again in Africa. Perseus has been an interesting journey to date, but we are doing very well, however it is a constant set of challenges."
Jeff Quartermaine is nominated for CEO of the Year in the 2020 MNN Awards. 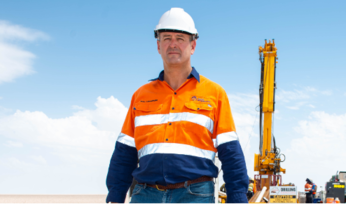 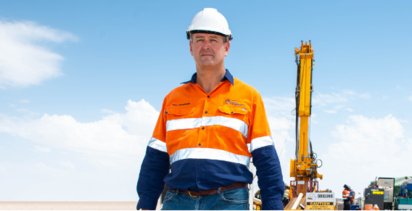