IT HAS been a super year for West African Resources and its founding MD and now executive chairman Richard Hyde, with the ASX-listed miner doing the almost unthinkable in the resources sector by developing a mine under budget and ahead of schedule, and now being on the cusp of generating the sort of cashflows that’d make an accountant blush. 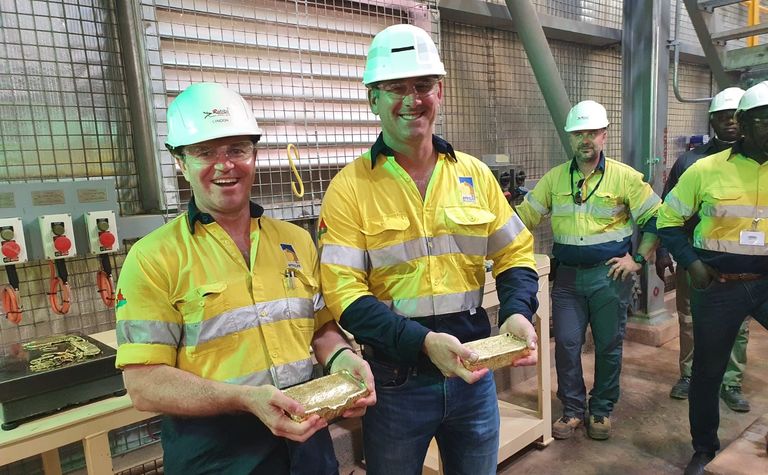 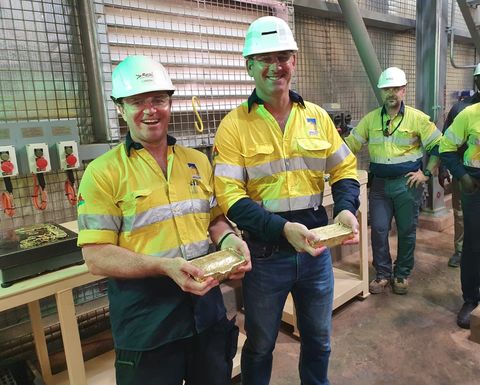 There's no guarantees in the mining caper but there's no denying Hyde's WAF is in a a great position given flagged production from its Sanbrado operation in Burkina Faso of circa 300,000 ounces over the next 12 months or so at all-in sustaining costs pegged at about one-quarter of the current gold price.

While finding the high-grade M1 South deposit in 2015/16 completely changed West African Resources' fortunes, it's been the company's strategy around how it would develop the project that sets it up to take full advantage of the discovery.

Instead of the typical staged development whereby the cashflow from open cut mining would fund the underground development at M1 South, Hyde and his board decided to immediately go after the main prize at Sanbrado - meaning more funding was initially required.

"We got as much money as possible to make sure we didn't need to come back to the market," Hyde said.

"We ran a competitive process throughout 2018 for the debt package and because we had consciously brought ounces forward in the mine plan by proposing to go underground early, this front-ended the cashflow in the feasibility study and allowed us to maximise the debt carrying capacity.

"Taurus had already had success in the region with Toro in Senegal and Teranga in Burkina Faso so we had confidence that they could complete and we could get to first debt draw-down earlier than we could have if we had gone with a conventional banking syndicate.

"Also, the Taurus deal did not require and hedging which has turned out to be a great outcome for shareholders."

The company's shareholders have seen market interest in their company increase, with the stock up from levels around 30c 12 months ago to more than a $1 now.

And obviously well north on the 6c Hyde was having to accept when raising $2 million around the time M1 South changed the game.

Even so, fans of the story would likely be re-checking their numbers when calculating the potential cashflow over the next 12 months or so versus the company's current enterprise value.

For Hyde, there remains much to be done.

"We have already tucked away our growth project in Toega which along with our other deposits will underpin production at Sanbrado for the next 15 years," he said.

"We are back into study mode on Toega at the moment, and back into drilling at M1 South looking to extend the mine life there as well.

"We have celebrated each milestone along the way but there is much more to do as we build WAF into a mid-tier African gold producer."

West African Resources executive chairman Richard Hyde is nominated for CEO of the Year in the 2020 MNN Awards. 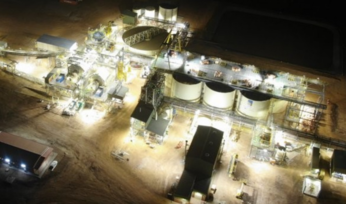 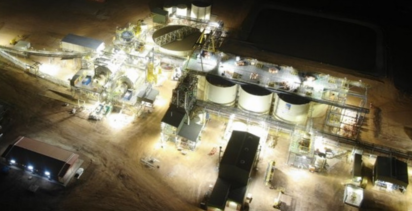