WHILE he is a polarising figure and while the maxim about a rising tide lifting all boats does have some resonance, Silver Lakes Resources’ strong balance sheet and a capitalisation of about A$2 billion clearly shows MD Luke Tonkin has overseen an excellent outcome for the gold mining company’s owners. 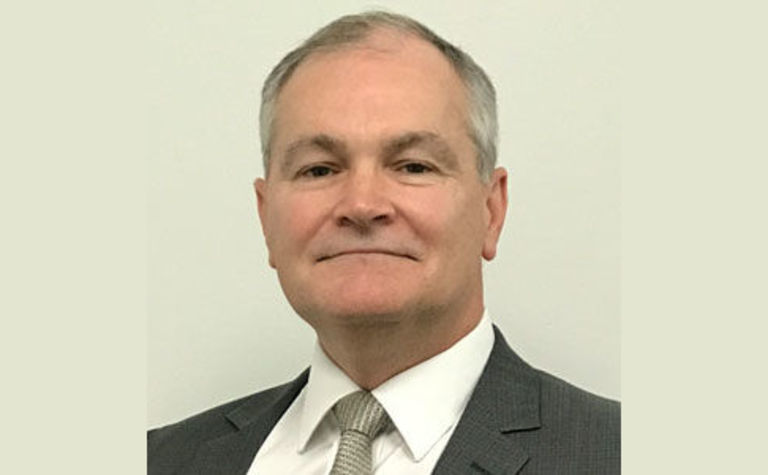 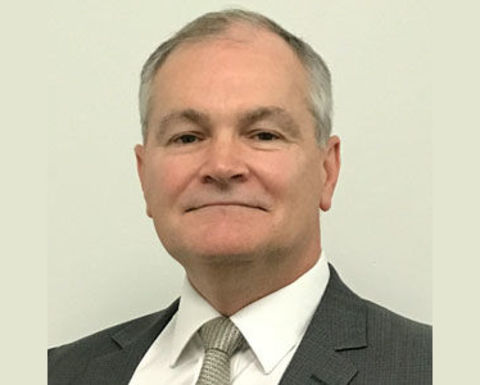 A year or so ago Silver Lake was being given a headline market value of about $1 billion.

Its cash and bullion position 12 months ago totalled $131 million.

As of the end of last month it was $269 million, rising a stellar $42 million in the June quarter.

What Tonkin has in mind for the cash is the quarter-of-a billion-dollar question.

Unlike multiple others in the ASX gold space, dividends have not been paid to Silver Lake's owners.

No large capital projects appear to be on the drawing board.

Standard business practice would suggest at some point a lazy balance sheet should be put to work.

Or some other capital management initiative unveiled.

Can Tonkin cut a deal with the owner of a quality asset that would be transformational for Silver Lake?

Last year Silver Lake acquired both Doray Minerals and EganStreet Resources, in the process both creating, and then enhancing, a second operational front for the gold miner northeast of Perth.

So Tonkin has some form on the M&A front, and the deals done in 2019 did ‘transform' Silver Lake from a one operation company.

But what about a next generation transformational acquisition, one to take Silver Lake up towards or beyond the half-a-million ounce per annum production mark?

And one that drives down overall costs 20-30% and closer to the $1000 per ounce mark that would better future-proof the company in the case of a lower gold price environment.

Those MNN spoke to who have dealt with the ex-WMC mining engineer say he holds very strong opinions and it's very much a case of "his way or the highway".

As such he unsurprisingly operates within a tight coterie.

Still, as was also noted, being an MD is "not a beauty contest".

And he's also said to be "principled" and have a "pretty straight compass".

That he ended up at Silver Lake in 2013 is probably no great surprise given its strong ex-WMC foundations when it listed late in 2007 following a $30 million IPO.

Tonkin was appointed MD in September 2014.

Back then the company's market cap was around $250 million and cash/bullion $34 million, while gold at the time was in the order of US$1200 and the Aussie dollar at levels around 87c.

That equated to an Australian dollar gold price of about A$1400/oz versus more recent pricing of $2600/oz.

While the bulk of the ex-WMC board more or less exited around the same time as Tonkin's appointment, fellow ex-WMC mining engineer David Quinlivan was appointed chairman in 2015.

Silver Lake's register is wide open, meaning Tonkin is in a strong position to run the show exactly as he sees fit.

Which, one would gather, is exactly the way he likes it!

Luke Tonkin is nominated for CEO of the Year in the 2020 MNN Awards. 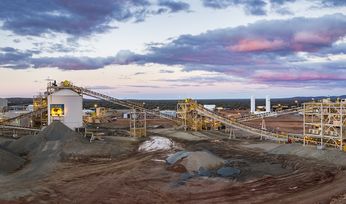 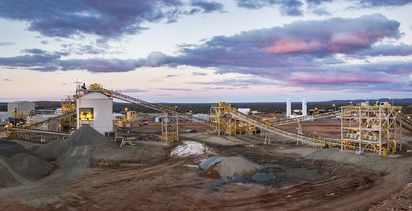