Gold drops below $1700 on stronger dollar

RENEWED expectations of another big US rate hike has driven up the greenback and put gold under pressure. 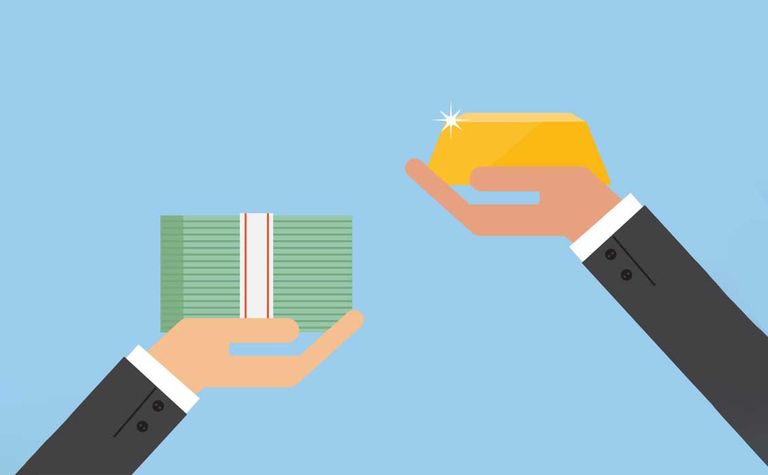 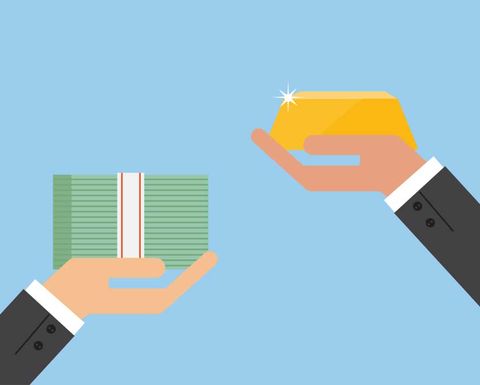 Jobs data on Friday was better than expected and the market will now turn its attention to US inflation data, due out later this week.

While Monday was a holiday for Columbus Day in the US, Wall Street still traded. The S&P 500 fell by almost 0.8%.

"The parabolic rise in the US dollar contains the seeds of its own demise," Sprott's John Hathaway said.

"As for all overcrowded trades, the kiss of death is that it has become front-page news.

"Dollar strength is a mirage, the reverse image of the flaw inherent in all paper currencies. The fatal flaw is that they are the ever-increasing issuance of fiscal decay. The façade of USD strength foretells a comeuppance for all currencies, a steep devaluation relative to gold."

The Australian dollar fell to below US63c overnight and was last trading at 62.99c, the lowest since April 2020. 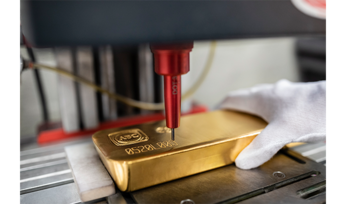 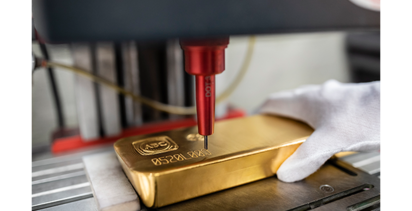