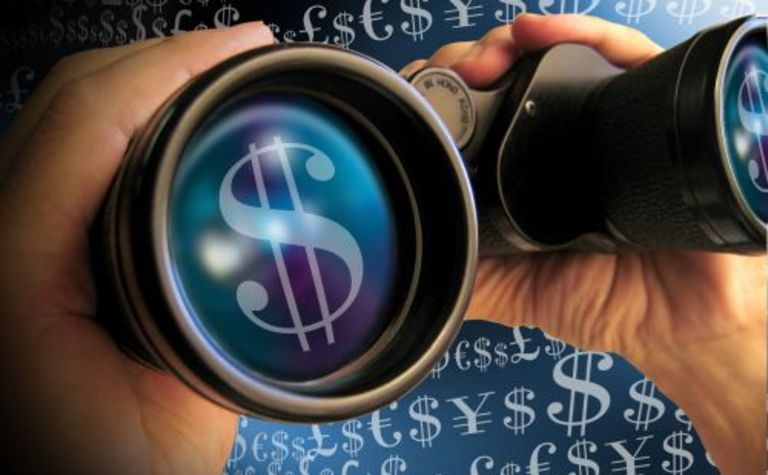 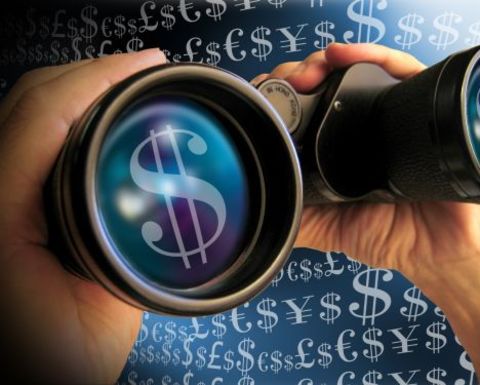 Potash developer Trigg Minerals has launched a one-for-three renounceable rights issue to raise up to A$2.8 million, underwritten to $1 million by Mahe Capital.
The issue is priced at 5c per share, a 33% discount to the 90-day volume-weighted average price.
Every two new shares will come with a free option, exercisable at 10c by November 2024.
Forrestania Resources has completed a $2.7 million placement with sophisticated and institutional investors at 17.2c, a 13% discount, to fund advance is maiden lithium drilling within its namesake project in Western Australia. Shareholder approval is needed for the second $1.6 million tranche.
CPS Capital acted as lead manager.
A 2:1 loyalty option offer at 0.5c has also been announced.
QEM has received commitments to raise $2.2 million in an oversubscribed placement at 22c per share, managed by Fresh Equities and Viriathus Capital.
Director and major shareholder David Fitch contributed about $600,000.
Cullen Resources has launched a one-for-three pro-rata, non-renounceable rights issue to raise up to $1.6 million at 1.2c per share, a 20% discount.
The proceeds will be used to advance exploration at its projects in WA.
Newfield Resources has raised an additional $1 million at 35c under its late 2021 capital plan, bring the total raised to $36.5 million
Platinum group element explorer Future Metals has completed a placement of £500,000 (A$872,296) to high-net-worth investors in the UK.
The company said the placement would help increase liquidity in the UK, where it has an AIM listing.
Emu has agreed to place shares worth $867,000 at 0.67c to fund exploration of its new rare earth elements projects in WA and Queensland.

Production down as miner takes advantage of higher metal pricing 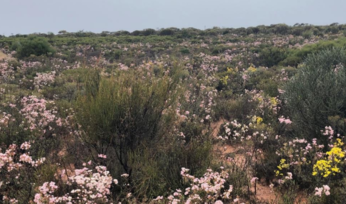 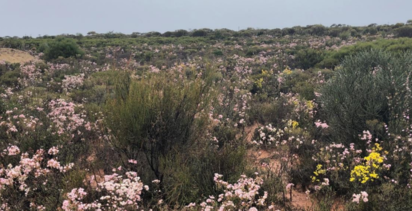