LITHIUM explorer Greenwing Resources is raising A$12 million at a premium price from a company called NIO, described as a “pioneer and a leading company in the premium smart electric vehicle market” and listed on the New York Stock Exchange plus Hong Kong and Singapore. 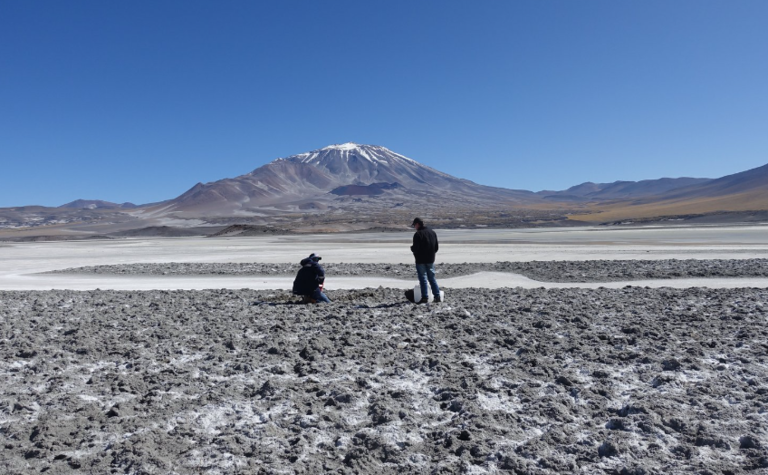 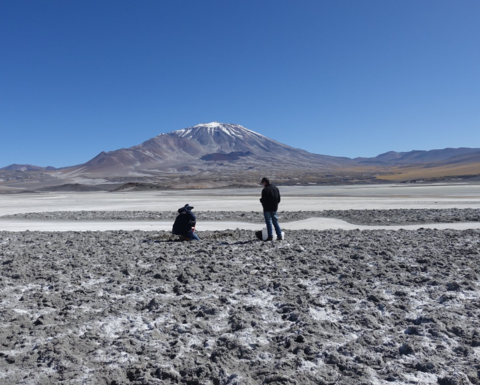 NIO is buying 21.8 million Greenwing shares priced at 55c and gets a call option to acquire 20-40% of the issued capital of Andes Litio, holder of options rights over the San Jorge lithium project Greenwing is exploring.

"The call option is exercisable (in Nio's absolute discretion) within 365 days after a JORC report for the San Jorge lithium project has been issued or obtained, based on certain assumptions and outcomes being achieved, which, if realised, could result in an exercise price of between US$40 million and $80 million," Greenwing said.

Greenwing expects a resource to be estimated before the end of next year.

San Jorge is located in Argentina's so-called lithium triangle and is an early stage prospect.

Brisbane-based Greenwing also has lithium and graphite plays in Madagascar and has connections to the promoters of Orocobre back in the day.

Shares in Greenwing were up 61% to 39.5c in morning trade Monday, capitalising the company at $48.7 million. 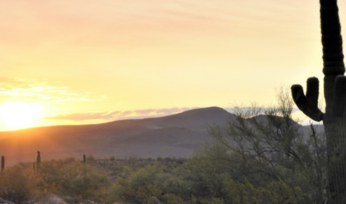 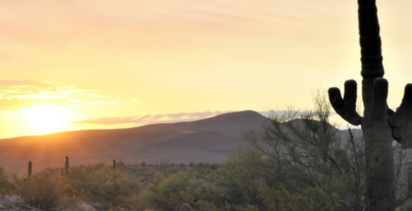 NRW gets in on more Greenbushes action