THIS week's capital raisings in the junior exploration space 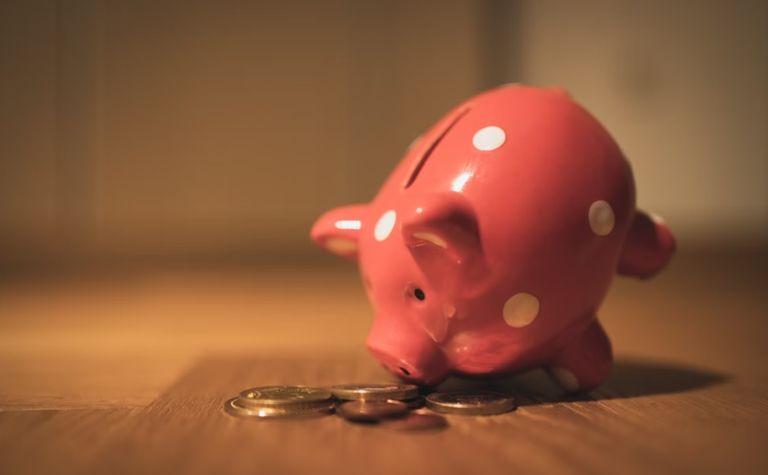 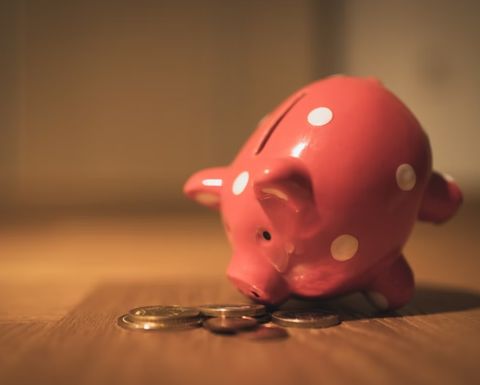 Conico has raised A$3 million in a placement of 93.75 million shares at 3.2c per share to sophisticated investors.
Peloton Capital was lead manager.
The proceeds will be used for exploration in Greenland and Western Australia and for working capital.
Cooper Metals has raised $2.55 million at 45c per share in an oversubscribed placement.
The funds will be used to accelerate drilling at the Mt Isa copper-gold project.
Taylor Collison was lead manager.
South Africa-focused West Wits Mining has received firm commitments to raise $2.5 million at 1.8c per share, a 15% discount to the 15-day volume-weighted average price.
The company initially targeted $2 million to maintain operational readiness at its Qala Shallows project.
Far East Capital and Viriathus Capital acted as joint lead managers.
Platina Resources has secured commitments for a $2.25 million placement at 2.5c, managed by Euroz Hartleys to fund its drilling in its new WA gold portfolio and to cover costs associated with the acquisition of Sangold Resources.
Odin Metals has completed a $1.5 million placement to fund drilling at the Koonenberry copper project.
The placement of 130 million shares at 1.2c each will be conducted in two tranches.
Bryah Resources has received firm commitments for a placement to raise $1.4 million.
Spark Plus acted as lead manager to the 2.7c per share offer.
Australian Vanadium participated to maintain its just below 5% stake.
Ora Gold director Phil Crabb has entered into an unsecured loan agreement to provide up to $500,000 to fund exploration in the Abbotts greenstone belt. The loan is repayable in September 2023.
Explorer Strategic Energy Resources has launched a placement targeting at least $500,000 with the ability to accept oversubscriptions.
The company will issue new shares at 1.7c each.
Marmota has agreed to a request from a sophisticated investor to place $315,900 worth of shares at 5.3c per share.
Resolution Minerals has utilised its at-the-market subscription agreement with Acuity Capital to raise $320,000 at 1c per share.
Finally, Lord Resources is seeking to raise up to $191,960 via a non-renounceable entitlement issue of options. 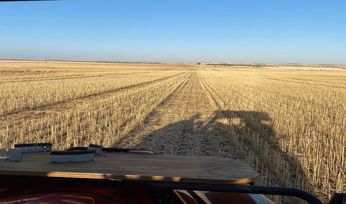 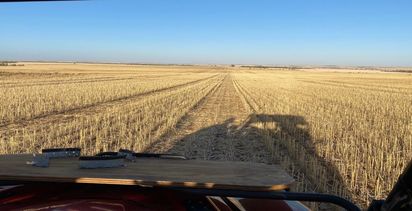