THERE was a noticeable increase in capital raisings in the junior space this week. 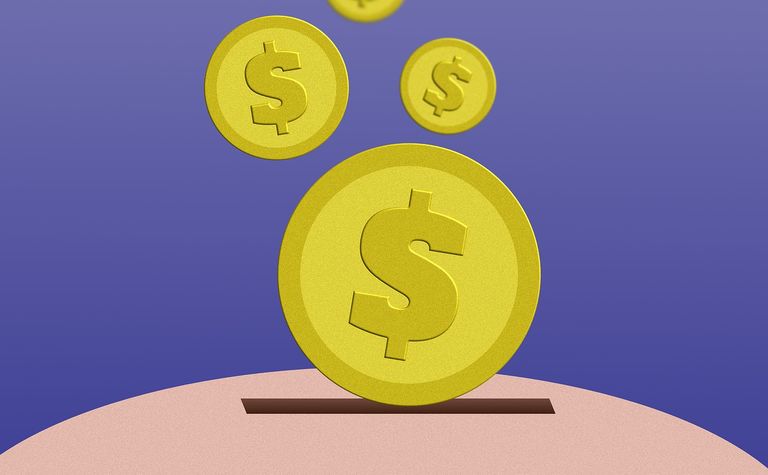 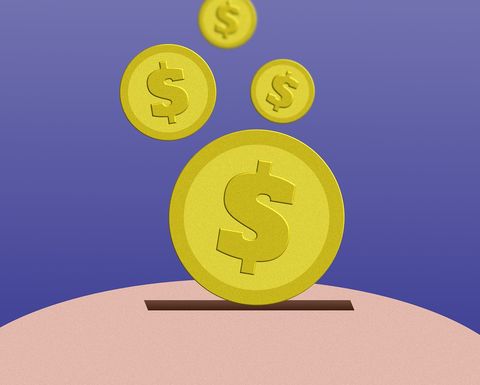 The company will also launch a share purchase plan to raise up to a further $1.5 million.

The issue price for both offers is 15c per share.

Petra Capital was lead manager and bookrunner to the placement.

Chile-focused explorer Culpeo Minerals has entered into an at-the-market subscription agreement with Acuity Capital for up to $3 million of standby equity over the next 25 months.

If Culpeo does decide to use the facility, it can set the floor price at its discretion.

Native Mineral Resources has launched a one-for-six pro-rata non-renounceable offer to raise up to $2.14 million for exploration and working capital.

The issue price is 13c per share, an 18.8% discount to the last closing price.

BBX Minerals has completed an oversubscribed placement to raise $2.1 million.

The proceeds will be used for exploration in Brazil.

Gold explorer Great Southern Mining has launched a one-for-nine pro-rata, non-renounceable rights issue at 2.5c per share to raise up to $2.07 million.

The funds will be used for exploration and to repay a loan to a director.

Volt Resources has announced a placement to raise $2 million, including a $284,000 contribution from chairman Asimwe Kabunga.

The proceeds will be used to restart production at the Zavalievsky graphite mine in Ukraine.

Balkan Mining and Minerals is raising up to $1.5 million after securing an option over a lithium project in Canada.

Sixty Two Capital has been appointed as lead manager to the proposed 15c per share offer.

GBM Resources has received firm commitments to raise $1.36 million via a placement at 5.4c per share for Queensland gold exploration.

The company will issue 250 million new shares, with the proceeds to be used for exploration at the Adelong gold project.

The company said it received limited participation from shareholders and would refund any monies received. 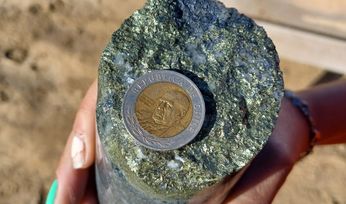 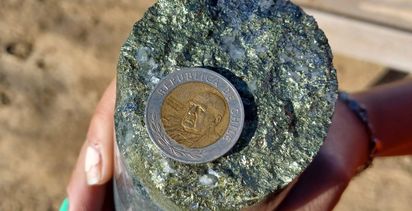 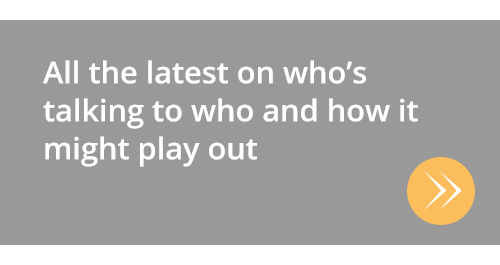