WITH Red Dirt Metals now focused on the lithium and gold potential of its Mount Ida project in Western Australia, the company has launched a funding hunt to support its legacy US assets. 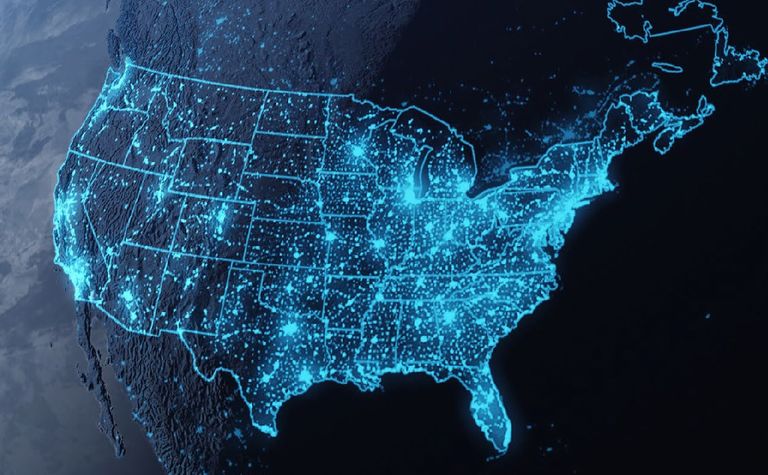 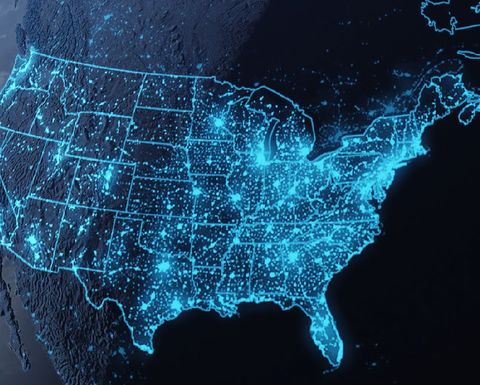 Uvre is targeting the US energy sector

Dubbed Uvre, the initial public offer is seeking to raise A$5-6 million at 20c to explore the East Canyon project in Utah, an historical production centre for uranium and vanadium.
The raising includes a $1.5 million priority offer to Red Dirt shareholders.
Red Dirt, then known as TNT Mines, picked up East Canyon in mid-2020 from Peter Woods and his boutique advisory Bluebird Capital for shares, however a board change soon after saw the explorer switch focus back to WA.
With the uranium price rallying amid its promoters' claims it is an ideal source of low-carbon energy, and vanadium being positioned as a battery metal, it was decided the best plan for East Canyon was to spin it out as a dedicated explorer.
The project covers 19sq.km of the Uravan Mineral Belt that has been an historical source of the metals for more than 100 years, with reported production of more than 85 million pounds of uranium at an average grade exceeding 0.13% and some 440Mlb of vanadium at an average grade of 1.25%.
The original claims were pegged by Woods in 2018, targeting historical workings, many of which are said to be in good condition.
TNT completed some sampling in 2020 at the 1960s-era Bonanza and None Such workings, finding and sampling visible uranium and vanadium mineralisation.
Additional claims were secured and plans for drilling were drawn up but never enacted.
Energy Fuels' White Mesa mill, the only fully licensed and fully operating conventional uranium-vanadium mill in the US, is within trucking distance.
Uvre will acquire the assets for the issue of five million shared to Red Dirt, equivalent to around 4% of the company.
The IPO funding will allow for drilling of 50 permitted holes, and fund Uvre to assess complimentary projects.
Uvre will list with Red Dirt, Woods, and chair Steven Wood as major shareholders.
Wood is a shareholder at Grange Consulting and is company secretary at 92 Energy and Red Dirt.
The team is also expected to include geologist Charles Nesbitt, who has worked at all four of
Australia's operating uranium mines, and corporate finance executive Brett Mitchell, who will represent Red Dirt, where he was a director until March
Veteran geologist Cherie Leeden will be Uvre's technical adviser.
Leeden, was a co-founder and former MD at Battery Metals, but has been US-based for the past few years, acting as a project generator and vendor. 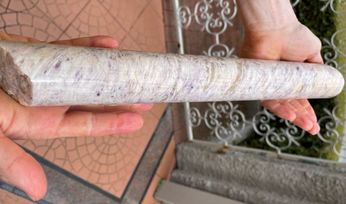 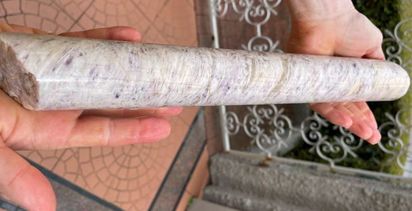