CATL-backed Lithium Plus charges into market

WITH the market for lithium hot, there was little doubt that Lithium Plus Minerals’ ASX debut would be solid, even without the presence of world’s largest EV battery manufacturer on the register, but the response can only be described as rapturous. 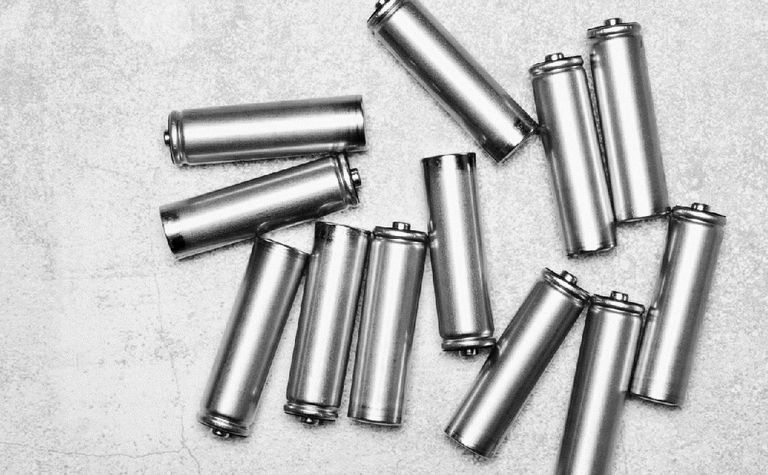 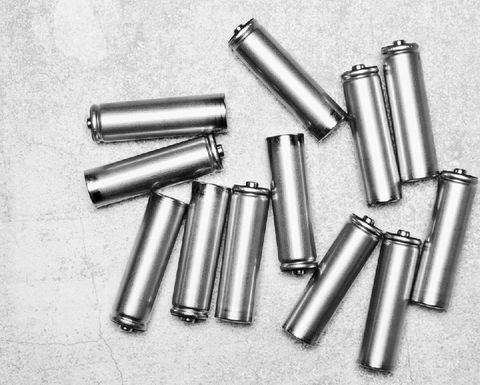 The stock, which counts CATL as its second largest shareholder, started trading at A60c, well up on the 25c share price that it raised its $10 million, and soared to a peak of 82c, before closing up 180% at 70c yesterday.
The IPO issued 40 million shares, and some 8.1 million of the 97 million issued shares were traded in yesterday's session.
The top 20 shareholders controlled almost 80% of the stock at open, including executive chairman Dr Bin Guo at 37.1%.
He acquired most of the Bynoe leases in the Northern Territory from ASX-listed Kingston Resources for $1.8 million in cash in 2018.
Guo said the IPO process had provided "strong validation" for the quality of the Bynoe project.
CATL owns 9.07%, through subsidiary Suzhou CATH Energy Technologies, which put $2.2 million into the float.
Lithium Plus has promised an aggressive exploration program, primarily at the Bynoe project, which is adjacent to Core Lithium's flagship 14.7 Mt at 1.32% lithium Finniss development.
Both are within 50km of the Darwin Port, which is Australia's gateway to Asia.
While Core has spent the past few years steadily growing its resources, Lithium Plus' leases have seen little work.
Kingston drilled eight holes in 2017, but only one was deep enough to intersect the pegmatite target.
Bynoe appears to have a similar geological setting to Finniss, with several of the key Bynoe prospects directly along strike from Core's BP33 deposit, where recent extensional drilling has just delivered some high-grade intercepts.
Prior drilling within the Bynoe area delivered a single intercept of 12m at 1.42% from 121m at the Lei prospect, which is one of the first targets to be drilled over the next 18 months.
A rig contract is being finalised.
Other drill-ready targets are Cai, SW Cai, and Perseverance.
About 100km to the south, the company has the Wingate project, over southern part of the Litchfield pegmatite belt, from which there has been historical tin and gold workings, but little lithium exploration.
The company also has tenure in the Arunta region, on the northern structural boundary of the Aileron Province, where work is less advanced, however there is evidence of spodumene, niobium, tantalite, and cassiterite in pegmatites, with evidence of artisanal small-scale mining of tantalum, tin and mica in the mid-1900s. 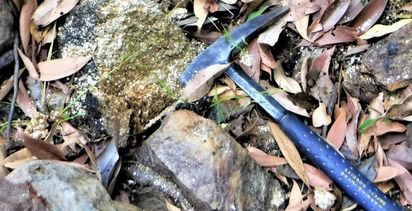 MinRes and partners push the button on big iron ore mine