ALTAMIN’s long dated ambition to develop a zinc project in Italy is seeking further backing from shareholders, with a non-renounceable entitlement offer launched targeting A$7 million. 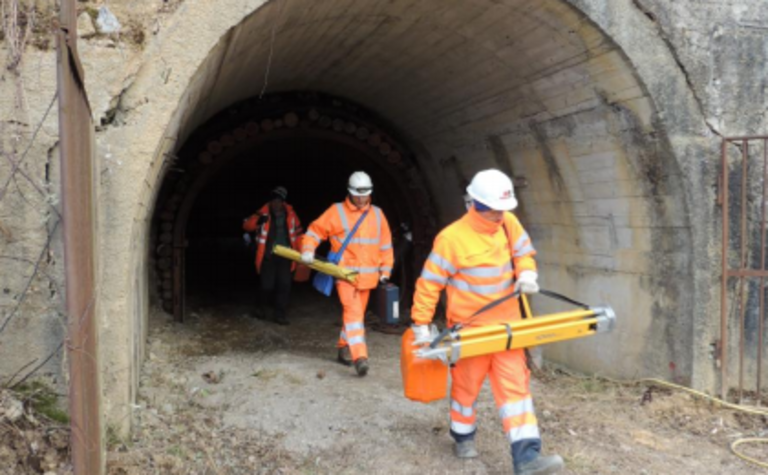 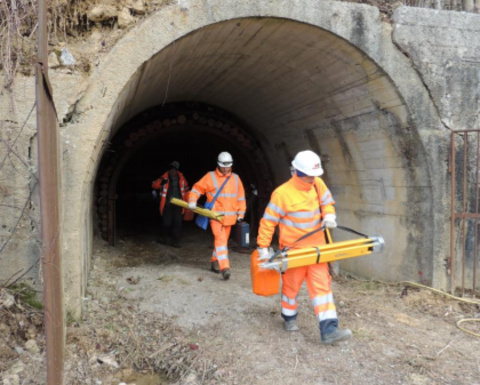 The non-underwritten offer is pricing new shares at 6c each.

Altamin's largest shareholder, Victor Smorgon Group, will reportedly take up its full entitlement, and "may" subscribe for any shortfall shares.

Ditto in the case of the company's managing director, Geraint Harris.

The funds raised will go towards feasibility studies of the Gorno project after scoping work completed late last year outlined an underground development potentially costing US$114 million to build versus a net present value of $211 million and internal rate of return of 50%.

However, the market remains long-unimpressed, a fact conceded at the Alatmin's AGM at the end of November.

"Notwithstanding the significant value confirmed for the project (as per the scoping study), the sharemarket metric has not responded commensurately, based on our underperforming share price," Altamin's chairman Alexander Burns said.

"This appears to be partly due to unfounded scepticism about developing mining projects in Italy and other concerns including zinc market fundamentals."

Shares in Altamin were down 7% to A6.5c in afternoon trade, capitalising the company at $18.9 million.

Project has been progressing slowly over the past decade 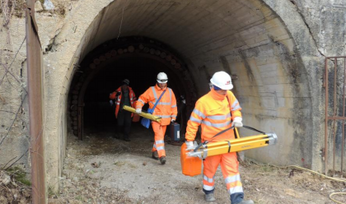 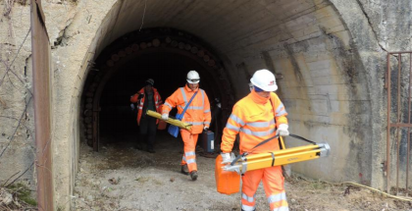