WITH development of its Nyanzaga gold project in Tanzania now becoming a reality, OreCorp has decided to spin-out its lesser known assets in Western Australia. 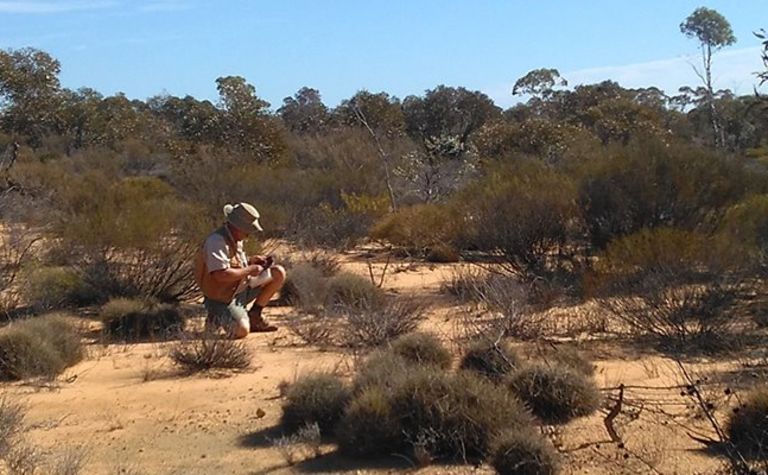 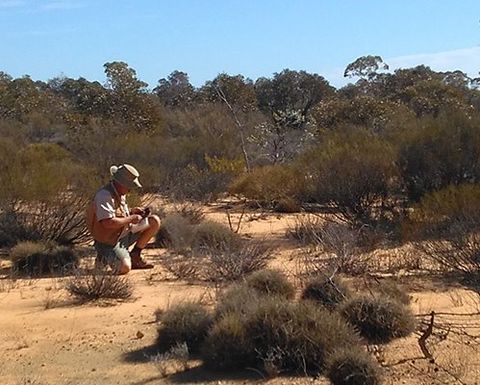 Nyanzaga is set to be Tanzania's first, large-scale gold mine in a decade, and will become OreCorp's overriding focus, so the would-be miner has commenced the process of demerging Solstice Minerals, which has tenure covering a combined 2617sq.km within 250km of Kalgoorlie, in WA's Eastern Goldfields.
The move, which is expected to involve a capital reduction, in-specie distribution, entitlement offer, and initial public offering, is designed to allow the WA assets - Yarri, Yundamindra, Ponton and Kalgoorlie - to be revalued.
Managing director Matthew Yates said Solstice should attract stronger investor attention, particularly given the team has been involved in other WA gold discoveries including Nimary-Jundee, Dalgaranga, and Mertondale.
Solstice's board will be similar to OreCorp, with Craig Williams as chair, and Yates taking on a non-executive role, while Alastair Morrison will be executive director.
As with many new Eastern Goldfields explorers, OreCorp says fractured historical ownership has led to disjointed exploration, so it has approached its consolidated holdings using a belt-style exploration approach looking for both orogenic-style gold and komatiite-hosted nickel sulphide mineralisation.
The Yarri project sits between the Keith-Kilkenny and the Laverton tectonic zones, and includes the advanced Hobbes prospect, which has a 1km-long supergene gold blanket over primary mineralisation that has been proven over 550m.
Hobbes will be Solstice's primary focus.
Yundamindra is close to both Leonora and Kookynie along the eastern margin of the Keith-Kilkenny zone, with limited outcrop.
The early-stage Ponton consists of three groups of widely dispersed tenements located between 100-200 km northeast of Kalgoorlie, sitting either on the eastern margin of the Archaean Yilgarn Craton or at the Pinjin mining centre.
Finally, the Kalgoorlie project is north of Broad Arrow and contains up to 10 km of strike of the Black Swan komatiite complex, which hosts the Silver Swan and Black Swan nickel deposits, and which hosts the historical GSP prospect where nickel sulphides of 20m at 1.04% from 95m, including 2.8m at 2.32% have been reported.
Euroz Hartleys and Argonaut Securities will act as joint lead managers for the proposed transaction, which still requires regulatory and shareholder approvals.
OreCorp shares were steady this morning at 83c, valuing it at $327 million.
The stock has traded between 48c and $1.05 over the past year.

Solstice seeking up to $12M for Eastern Goldfields exploration 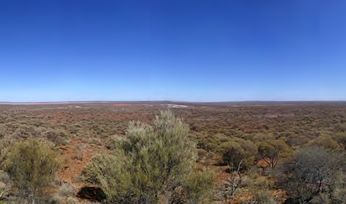 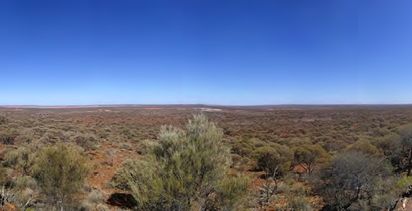 OreCorp prepares to deliver Tanzania's next big gold mine

Solstice brings a ray of sunshine to troubled market