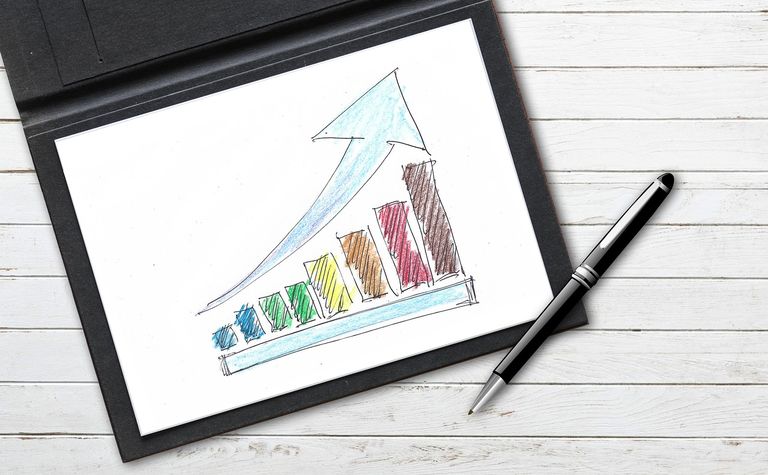 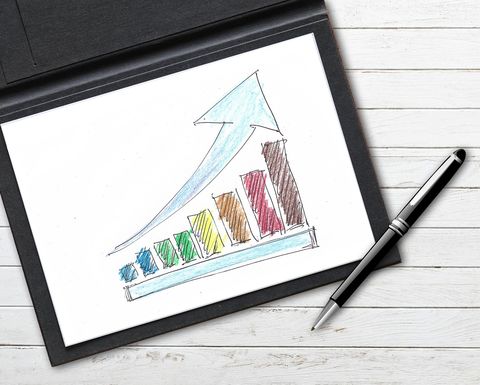 LME nickel stocks stand at 99,744t, the lowest level since December 2019, while Shanghai nickel stocks are near their August 2021 record low of 4455t.

After its market value went through A$9 billion for the first time yesterday, IGO shares rose as high as $12.64 today, a new record.

While nickel only accounts for about 5% of Macquarie's net present value for South32, its shares also reached a new record of $4.28.

The company is also heavily exposed to aluminium, copper and lead-zinc, which were also up overnight.

Pure-play nickel miner Western Areas, which recently agreed to a $1.1 billion takeover by IGO, was trading near four-year highs.

Among the developers, Mincor Resources hit a 12-year high, while Centaurus Metals was at an eight-year high.

Market conditions proving to be no worries for some 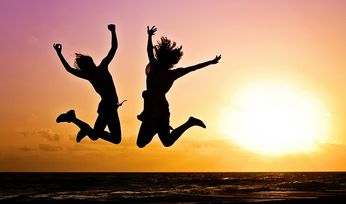 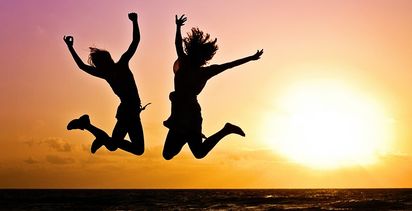