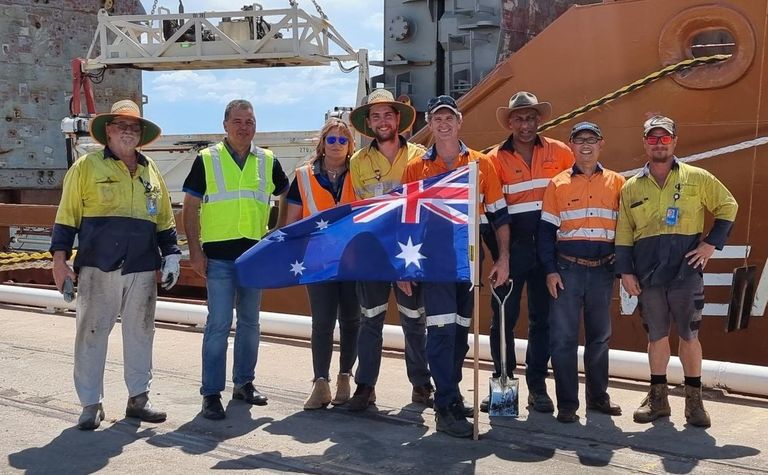 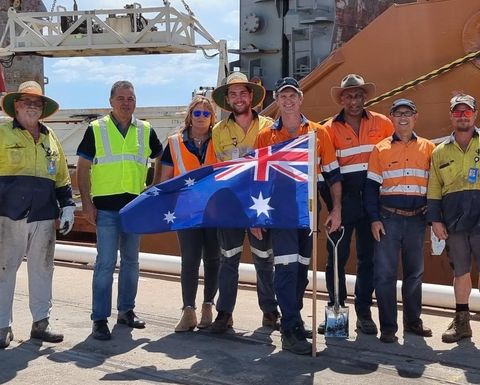 Panoramic Resources has celebrated the first shipment of product from its Savannah mine in Western Australia.

The company is expecting to receive more than A$20 million in revenue this week.

Graphite developer Black Rock Mining has signed a term sheet with POSCO to support the development of the Mahenge project in Tanzania.

POSCO will make a US$10 million pre-payment, repayable via delivery of product, and will take 100% of planned fines production.

The deal is subject to due diligence, extension of the project's production mining permit and Bolt shareholder approval.

Blackstone Minerals has increased the resource for its Ta Khoa nickel project in Vietnam.

In Canada, Aston Minerals announced a "significant" nickel discovery at the Bardwell prospect, part of the Edleston project.

IGO has elected to proceed to the next stage of a farm-in over Antipa Minerals' Paterson project in Western Australia.

IGO has spent A$4 million and will need to spend a further $26 million in stage two to earn 70%.

Finally, Evolution Mining has elected to withdraw from a farm-in over Enterprise Metals' Murchison project in WA.

The results were not sufficient to warrant further investment by Evolution.

Exploration and production news from this week 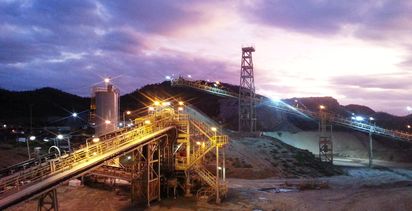