AS 2021 draws to a close, geologist and veteran company promotor Andrew Haythorpe has taken the opportunity to launch his latest vehicle, Allup Silica, which could be the first silica float of 2022. 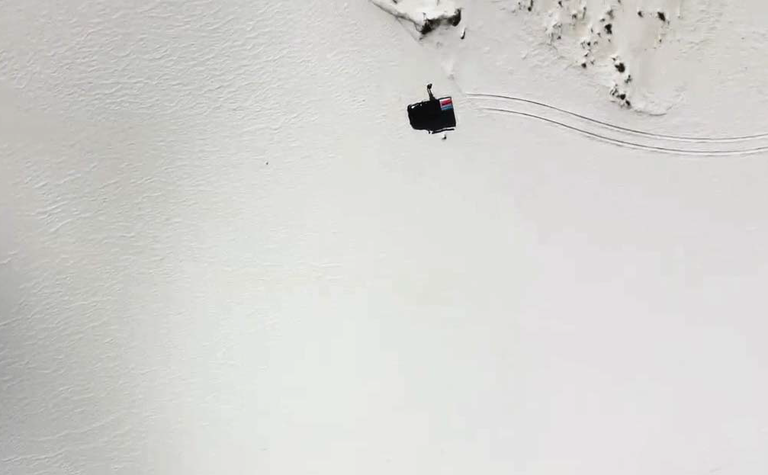 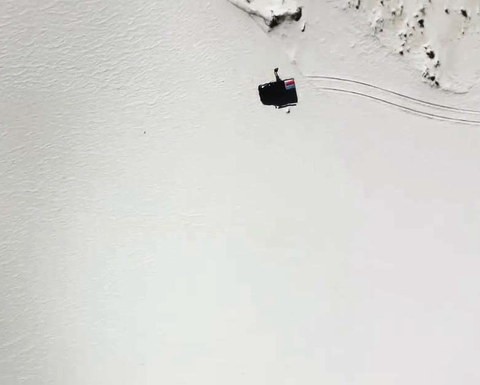 There's been a small run of silica explorers onto the local bourse over the past two years, primarily focused on the Perth Basin, anticipating increasing demand for high purity product in Asia
Allup is aiming to get in on the action.
It is seeking to raise A$5 million at 20c to fund assessment of a group of projects in southern and northern Western Australia that come with a JORC resource and an exploration target - all within reasonable trucking distance to several ports.
Haythorpe, who is Allup's executive chair, said the company had put together one dozen leases and applications across three projects: South-West and Esperance in the South-West and South Coast regions; and Argyle in the Kimberley, in the state's north.
The main focus is on the South-West projects, which spans three blocks, with the main focus the Unicup lease where there is a resource of 73 million tonnes at 96.6% silica.
Bulk samples have been taken and processed to aid in metallurgical assessment.
The Antwalker and Pipeclay Tree areas cover a mix of crown, state forest, and freehold land, and are largely unexplored, however BHP drilled a traverse at Antwalker in 2000 and found thick layer of transported sand up to 27m on a clay-rich saprolite profile.
Allup believes the sand cover may be more extensive than originally mapped, and there may be deeper sand filled channels within the surficial deposits.
The Antwalker exploration target of 20-40Mt at 97-99% covers an area surrounding prior drilling where a paleochannel has been identified.
In the Esperance region, at the southern end of the Albany-Fraser Orogen, there is historical drilling that suggest sand intercepts up to 14m deep and 5-7m thick on average, but other than that, there has been limited exploration in the area.
At Argyle in the north, grab samples collected by Allup at Cabbage Spot indicates high levels of silica purity, but more field work is required.
Allup was founded in 2013, but was a dormant company until 2020 when it was resurrected to move into the silica space.
Haythorpe is joined on the board by two fellow executive directors, Nick Revell and Gavin Ball, and two non-executive directors Peter Secker and Campbell Smyth.
Revell is a geologist who has worked for numerous companies including MacArthur Minerals and Tyranna Resources, while Ball is a director at WA metals explorer Stunalara Metals with Haythorpe.
Secker has had a lengthy professional career within the global mining and resources industry, and is currently CEO of Bacanora Lithium, which is developing the large Sonora project in Mexico, while
Smyth has been a portfolio manager with Lion Resource Management and the Phoenix Gold Fund.
Allup hopes to list in February.

Silica sand explorer achieves goal, but has to battle ESG and community concerns 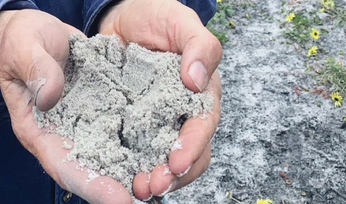 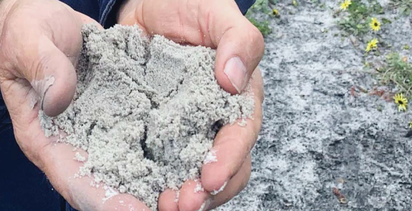 Metallica gets some silica project validation from Sibelco investment