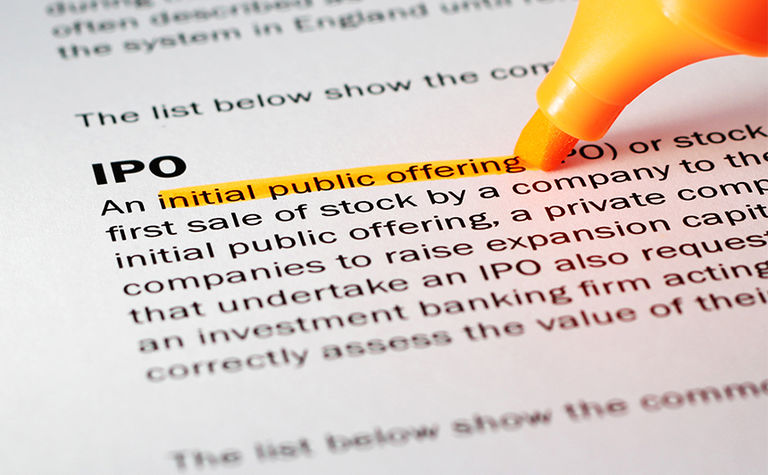 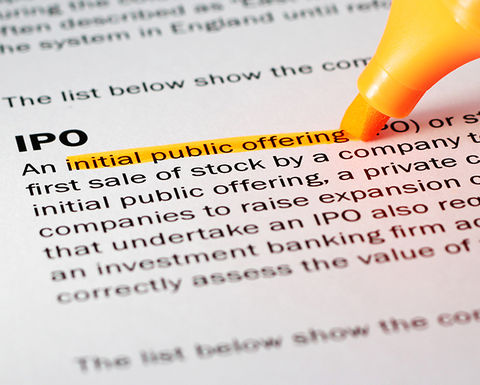 The company is occupying the shell of Aus Asia Mining, a former Indonesia-focused coal explorer which fell into administration in 2016.

Aus Asia was recapitalised in 2017 via a deed of company arrangement, but was removed from the ASX in 2019 due to inactivity.

Now renamed Viridis, the company is seeking to raise $5-5.5 million at 20c per share in an IPO lead managed by Sixty Two Capital.

The company has the right to earn up to 100% of claims making up the South Kitikmeot gold project in Canada's Nunavut Region, which will be its primary focus.

The company hopes to list in January with a market capitalisation of $9.4-9.9 million. 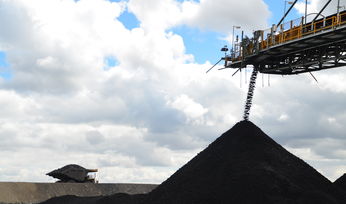 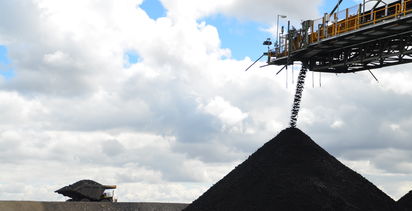 Tinkler back in the battle for Dartbrook