COPPER-gold explorer C29 Metals hit the market today, making a ripple, but it is hoping to make waves as it launches its exploration plans across New South Wales, Western Australia, and South Australia. 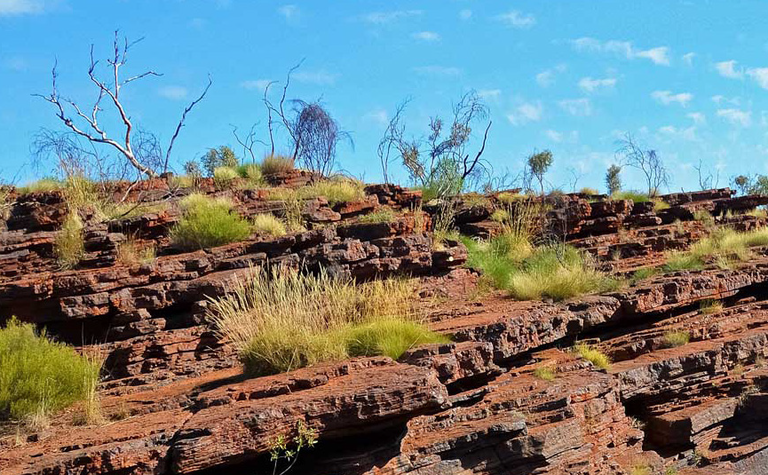 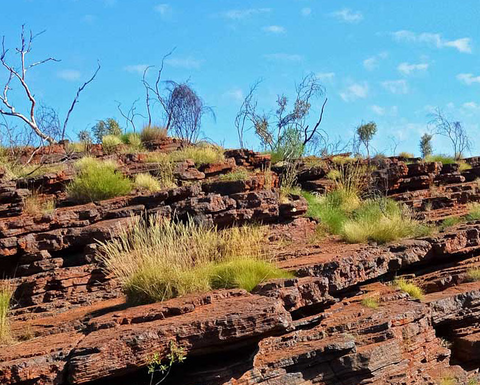 The company completed an apparently oversubscribed A$5 million raising at 20c, saw its shares traded at 19.5-22c during a session in which 2.9 million shares were traded.
The company, headed up by Krakatoa Resources CEO Mark Major, is primarily focused in eastern Australia's Lachlan Fold Belt, where it has the Sampson Tank within the copper-rich Girilambone Basin, where there is little exploration but potential for Besshi-type volcanic associated massive sulphide mineralisation.
Helix Resources' Collerina discovery and Locksley Resources' Tottenham deposit are in the immediate area, attesting to the potential of the area, with the walk-up Mustang and Corsair targets having some similarities with the Aeris Resources' Tritton operation.
Reedy Creek is 60km west of Orange and is considered prospective for hydrothermal polymetallic deposits around the historical Reedy Creek mine, with several drill-ready targets defined.
The project is located half-way between the world class Cadia and Northparkes porphyry deposits, and south of Alkane Resources' recent Boda/Kaiser discoveries.
In SA, the company is looking for iron-oxide copper gold targets, some about 50km from the Olympic Dam Mine and Oak Dam discovery.
While searching for IOCG deposits can be difficult and costly, the Torrens North area has known copper mineralisation and alteration at West Mount.
In the west, the company has a position in the underexplored Ashburton Basin, including the Stadlers Gossan, previously drilled by Newcrest Mining, where copper has been intersected and there is an 800m-long undrilled conductor.
The 20 largest shareholders in C29 owned about 56%.
The stock closed flat at 20c. 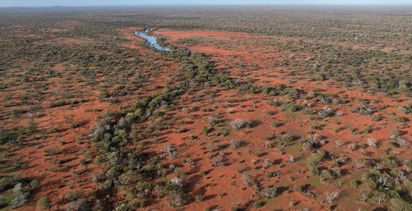 Steady start for Orange on listing