MEDALLION Metals has successfully vended out its southern Western Australian nickel assets, via the A$10 million NickelSearch float, which culminated today with the start of trade in the ASX’s latest nickel explorer. 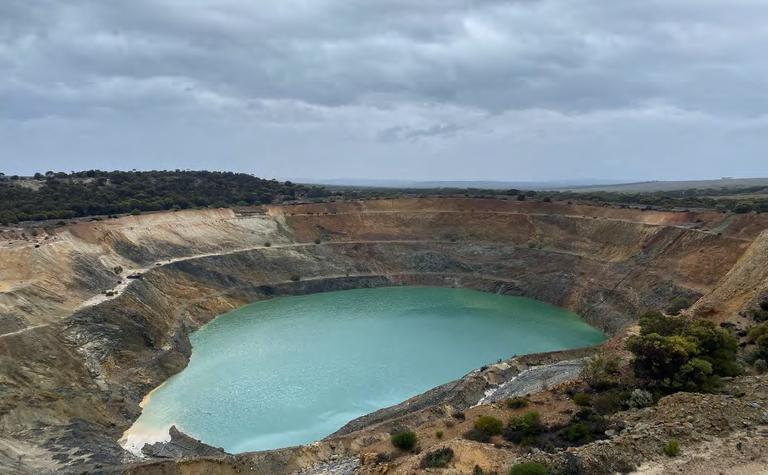 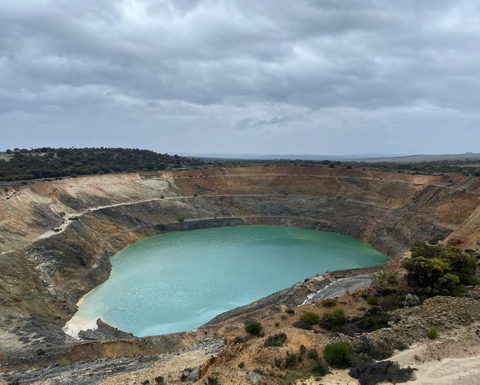 NickelSearch raised its capital at 20c, and saw its shares trade higher during the session, peaking at 25c, before closing flat at 20c.
Some 3.8 million of 58 million shares on issue were traded during the session.
Medallion holds about 15% of NickelSearch as the largest shareholder, in return for vending in several assets, with the top 20 shareholders controlling around 60% of the register, including North American and Asia-Pacific investors.
NickelSearch's flagship asset is the Carlingup project which contains shallow resources of 171,000 tonnes nickel across several deposits, most of which are open along strike and at depth.
NickelSearch said the Ravensthorpe area has remained one of the least explored of all the Archean greenstone belts for nickel sulphides, with the focus until the 1970s being on copper and gold.
The most advanced prospect is the former RAV8 mine, which produced 16,100t at 3.45% nickel historically, with 108sq.km tenement position comprising a mix of drill-ready greenfields and brownfields targets, including a number of granted mining licences around the RAV deposits.
A 4000m maiden drilling program, to be overseen by the team lead by managing director Craig Moulton, is kicking off this week, initially at RAV8, where there are remaining resources of 75,1000t at 0.6%.
The RAV1, RAV4 and RAV4 West prospects have a combined exploration target of 2800t-41,200t at 0.4-0.9%
The Carlingup area has seen limited drilling below 100m, but recent work has highlighted coincident structural and geochemical targets north of RAV8.
Moulton said the company is convinced there are more, high-grade Kambalda-style, komatiite-hosted nickel sulphide discoveries to be made in the southern area of the Forrestania-Ravensthorpe nickel belt, which is adjacent to First Quantum Minerals' Ravensthorpe Nickel Operation, and just 100km south of Western Areas' nickel operations.
The leases also have potential for Degrussa-style copper-gold mineralisation hosted in volcanic rocks.
NickelSearch's project also contains the 90,3000t at 0.56% John Ellis laterite nickel deposit, which could eventually be developed as part of the First Quantum's contiguous Nindilbillup deposit, although formal discussions haven't commenced.
Medallion, which vended in the Carlingup leases for shares, aims to focus on building resources at its Ravensthorpe gold project to 1.5 million ounces.

Busy year ahead for newcomer NickelSearch 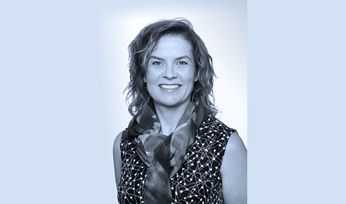 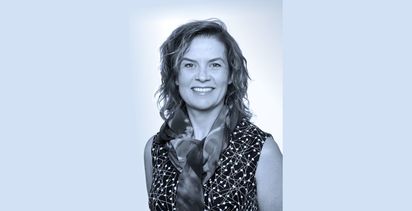