SHARES in a tiny explorer with Olympic Dam-sized dreams, Copper Search, surged as the company hit the local bourse today. 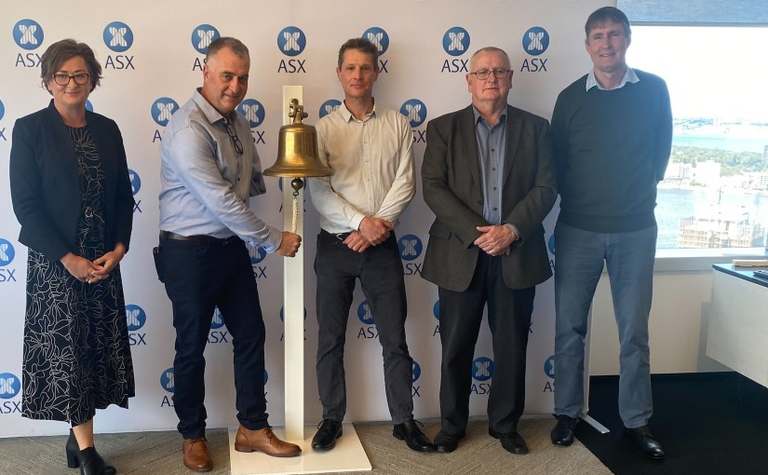 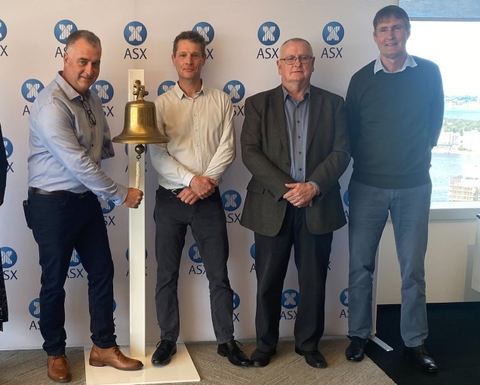 The Copper Search team mark the company's start of trading

Copper Search successfully raised A$12 million at 35c per share, well above its minimum target of $9 million, being spun out of Perth-based concern Macallum Group, which remains the largest single shareholder with 31.3%.
With the shares opened up 42c, and leapt to 44c, before closing up 14% at 40c after modest trading of around two million shares during the session.
Copper Search's team includes lauded veteran geologist Tony Belperio, who is one of the team credited with the discovery of the giant Prominent Hill deposit in the Gawler Craton, and Alligator Energy directors Greg Hall and Peter McIntyre.
Despite around five decades of dedicated exploration, much of South Australia's Gawler Craton remains underexplored and ill-understood region. Past exploration has been sporadic, and stymied by both thick cover and the fact the geology of the region is not fully understood.
Copper Search has almost 6700sq.km under licence across five projects containing one dozen priority drilling targets and large gravity features.
The company plans to drill two 400m deep holes, spaced 150m apart to test its shallowest prospects at 150m, between the Prominent Hill and Olympic Dam mines.
Most of the other targets defined within Billa Kalina are below 200-300m of cover.
Copper Search intends to use newer technologies to target IOCG prospects for future drilling at projects such as Peake and Denison, which spans the Mt Dutton Fault that is associated with smaller historical workings, and Mt Arthur covers a large gravity feature that may indicate fertility for IOCG-type mineralisation.
Copper Search has also defined a large, pipe-like body target at Douglas Creek, and has secured an $228,000 Accelerated Discovery Initiative grant from the South Australian government to examine the prospect. 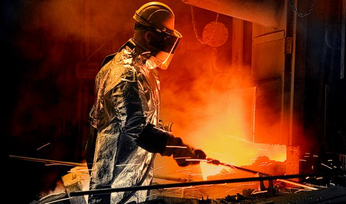 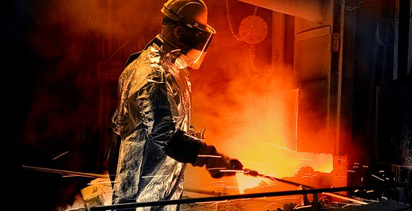