Tombola Gold has received commitments to raise $6 million in a heavily oversubscribed placement in two tranches.

The issue price was 3.5c per share, a 26% discount to the last closing price.

The funds will be used to accelerate the Mt Freda gold project.

Another gold stock, Tempus Resources, has reported commitments for $6.28 million at 25.1c per new share, with funds earmarked for its Elizabeth project in British Columbia.

The dual listed junior is being assisted in the raising by lead manager Blue Ocean.

US uranium explorer GTI Resources is completing a placement to raise $2.6 million at 1.5c per share, and will look to raise an additional $1.46 million via a one-for-eight non-renounceable entitlement offer.

CPS Capital Group is lead manager to the placement and will underwrite the entitlement offer.

Participants will receive one 3c option for every four new shares.

Jadar Resources has received firm commitments to raise $3.5 million via the issue of 116.7 million shares at 3c per share.

Every two shares will come with a free 4.5c option.

The funds will be used to explore the company's newly acquired tin projects.

Athena Resources has raised $2 million via a shortfall placement.

The options have an exercise price of 10c and expire at the end of November.

Paterson Resources has received firm commitments to raise $1.2 million via a placement at 5.4c per share, a 4% discount.

New shares will come with a one-for-one 10.5c option expiring in September 2023.

The proceeds will be used to increase the drilling program at the Grace gold project from 3500m to 6000m.

Finally, Eclipse Metals has launched a pro-rata non-renounceable entitlement issue of options to raise up to $382,791.

Shareholders will be able to subscribe for one option for every 10 shares held for 0.2c per option, exercisable at 5c within three years.

This week's capital raisings in the small cap space 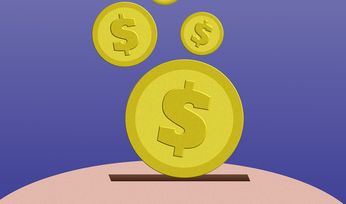 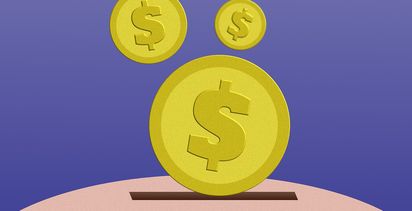