GERMAN-focused lithium hopeful Vulcan Energy Resources has applied to dual list on the Frankfurt Stock Exchange’s Prime Standard market, the first Australian company to do so. 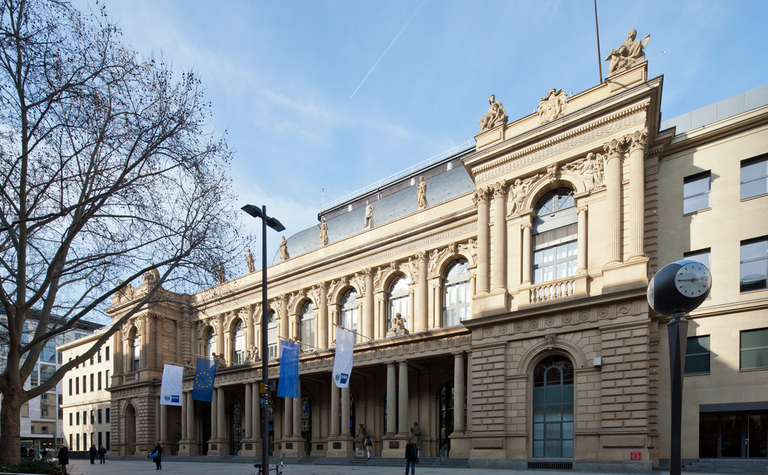 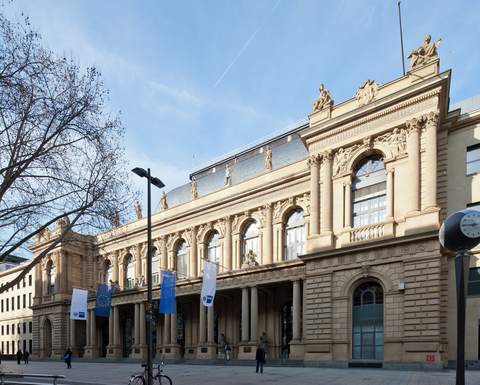 The regulated segment has the highest transparency requirements on the FSE, and should both increase the company's international profile and enable access to Vulcan by the full range of the European investment community.
It is working with listing advisors, German merchant bank Berenberg, which was founded in 1590, in the process that could take 6-9 months.
Berenberg has offices across Europe and the US, including a large sales team with a focus on institutional clients with an ESG focus.
Vulcan managing director Dr Francis Wedin said the listing "made sense" given the company's base in Germany, and its focus in enabling the European Union's energy transition with its Zero Carbon Lithium brine project.
"Vulcan is aiming to increase its European investor base and international exposure, whilst meeting and exceeding the highest standards of governance, reporting and transparency," he explained.
The company recently revealed a review of a life cycle assessment on the environmental footprint of lithium hydroxide production, based on new data from a prefeasibility study, which estimated negative 2.9 tonnes of CO2 emitted per tonne of product over scope 1-3 emissions, with offsets generated by renewable geothermal energy production and the use of geothermal heat to drive lithium processing.
The company believes its project has the lowest planned carbon footprint in the world compared to other planned developments.
In recent weeks it has announced a five-year strategic partnership with automaker Renault for the supply of up to 17,000tpa of battery-grade lithium chemicals, and an up to 10,000tpa binding lithium hydroxide offtake term sheet with battery major LG Energy Solution, which is expanding capacity of its lithium-ion battery factory in Poland to 65 gigawatt hours.
The Zero Carbon lithium project, in the Upper Rhine Valley, hosts Europe's largest lithium resource of 15.85Mt of lithium carbonate equivalent, contained within deep geothermal reservoirs.
A definitive feasibility study is expected to be completed by July 2022.
Vulcan has been a market darling on the ASX over the past year, rising from below A50c 12 months ago to $12.88 today, valuing it at $1.44 billion.
A month ago, the company was trading between $8-9 per share, valuing it just below $1 billion. 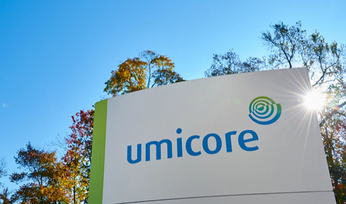 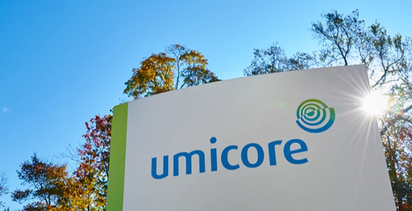