THE shell that was once Cowan Lithium, a failed initial public offering back in 2018, is back in the game as Western Australian explorer Midas Resources, and this time around it looks to have been wildly successful. 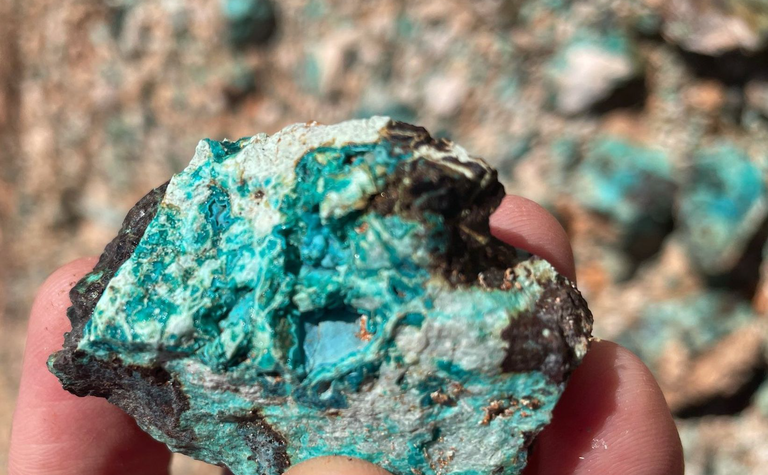 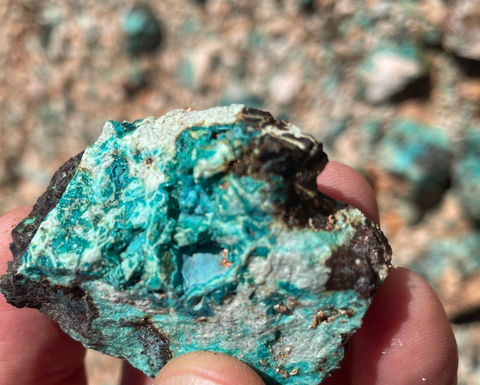 Indications of copper within Midas' tenements

The A$6 million 20c IPO was set to close today, after just three days, with the company reporting strong demand.
Midas has three projects: Weebo, Challa, and Sunset across the Eastern Goldfields and Murchison regions, which it budgets spending $5.2 million on exploration over the next two years.
Weebo covers some 198sq.km, and past exploration has indicated the presence of both gold and nickel, along similar lithologies to the multi-million ounce Mt McClure and Bronzewing to the north and Thunderbox mine to the south.
The presence of cover means prior work has been limited and may have missed high-grade gold shoots. Past work has indicated there are deep structures that could also host significant deposits, similar to those that surround Weebo.
Key targets include those along the Okerburry trend, where past drilling returned 4m at 29.9 grams per tonne from 63m, including 1m at 71.4gpt; the Scone Stone sulphides to the west; and the Sir Samuel workings.
Weebo also contains the untested Wheel of Fortune area, with old workings and recent nugget discoveries, which has never seen sophisticated exploration, as it has been in the hands of prospectors for decades.
The prospectivity includes ultamafics with potential for magmatic nickel mineralisation the southern end of the Mt Keith batholith.
Challa covers up to 850sq.km of the Windimurra igneous complex, and despite similarities to productive geologies in Africa and North America, has evidence of gold, platinum group elements, copper, and nickel.
The area, midway between the Mt Magnet and Sandstone/Youanmi gold fields, has reportedly seen has seen little systematic exploration in the past 30 years, given the presence of laterite and young sediments, that obscured the deeper structures.
PGEs have been defined in surface sampling, including the Wondinong East prospect, there is magmatic nickel-copper-cobalt known just outside the tenements, and there are historical workings, and more recent prospecting activity has "resulted in substantial near-surface gold recovery", Midas claimed.
Sunset is a mere 1.2sq.km licence with no previous drilling, that is east of the historical Harbour Lights mine and 10km north-east of Leonora.
Mapping and sampling have defined a 1.3km long strike of favourable geology and some historical workings that have not been assessed, which Midas says is rare in WA.
Midas' rock chip sampling earlier returned values up to 5gpt gold in quartz and anomalous values in the sheared host granitoid.
Midas' non-executive chair is Wiluna Mining director and corporate lawyer, Sara Kelly.
She is joined on the board by Bellevue Gold executive director Michael Naylor and ex-Helix Resources managing director Michael Wilson.
Executive director and company secretary Nicholas Katris was previously Bellevue's financial controller.
Midas comes to the market with $2.5 million in pre-IPO funds remain from the sale of the assets it inherited from Tawana Resources (later Alita Resources).
Ex-Tawana/Alita boss and geologist Mark Calderwood is expected to be a major shareholder in the company with some 6.5%.
Midas expects to list In September. 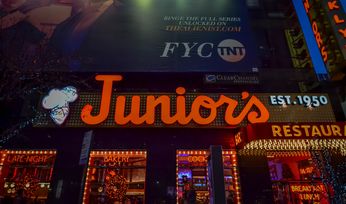 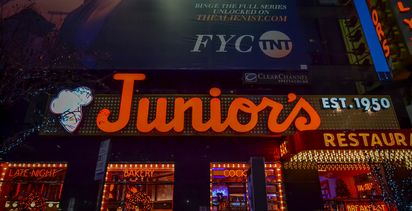 Back to lithium investors go

ESG the key to attracting investors