CHARGER Metals hit the ASX today, and found some favour with investors. 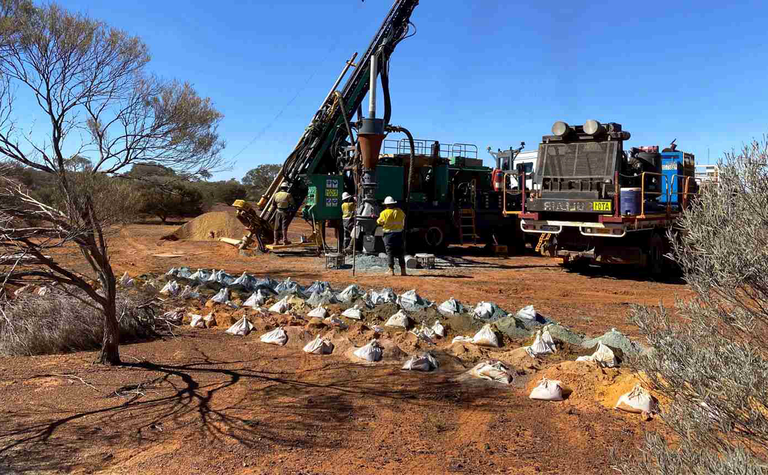 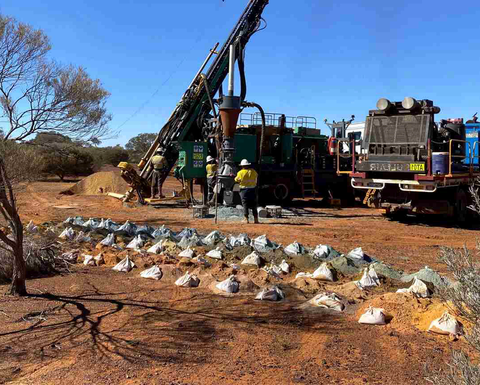 Charger is keen to get drilling

The company successfully raised A$6 million at 20c via the issue of 30 million shares and saw some 2.9 million shares change hands during the decision, as the stock traded between 22-25c, before closing up 7.5% at 21.5c.
The IPO was described as "oversubscribed".
Charger's top 20 shareholders controlled around 58% at open, with largest shareholder and joint venture partner Lithium Australia owning 19%, in return for vending in the core leases.
Charger is headed up by veteran geologist David Crook, who founded Charger after working as a consultant for Lithium Australia, identifying the potential of several non-core assets, and negotiating to acquire them for scrip and cash.
Other key shareholders include Lind funds (7.34%), Lithium Australia boss Adrian Griffen (5%), and mining identity Bryan Dixon (2.2%), who is also chairman at the Burley Minerals, which successfully listed earlier this week.
Like Burley, Charger has a position on the south-west margin of the Yilgarn, close to Chalice Mining's Julimar discovery, and like Burley, Charger has one of the more advanced holdings in the area.
The Coates nickel/copper/platinum group elements project sits on mafic intrusion that was first drilled in the 1980s, and is just 20km from Julimar.
Charger says that Coates project exhibits similar geology, with geochemistry results from an adjacent tenement returning encouraging anomalies.
The company's portfolio also comprises the Lake Johnston project in WA, and the Bynoe project in the Northern Territory.
Lake Johnston, near Southern Cross, is prospective for lithium, gold and nickel and has outcropping spodumene pegmatites at Bontempelli Hill, from which rock chips grading up to 7.15% lithium, have been recovered, with an average 3.6%.
Bynoe, near Darwin, is close to Core Lithium's advanced Finiss lithium project. which also features recent gold discoveries.
Lithium Australia is being free-carried through all three projects, in addition to its indirect holding via Charger shares.
Charger expects to spend $1.5 million on Coates over the next two years, with around $940,000 each at Lake Johnston and Bynoe. 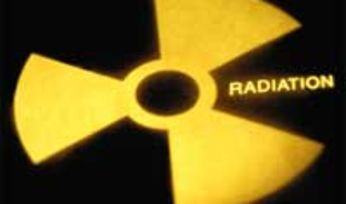 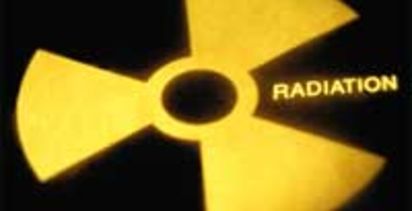