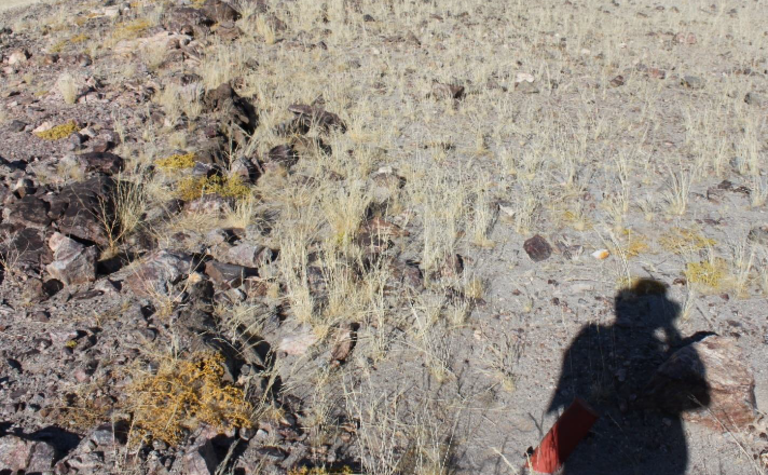 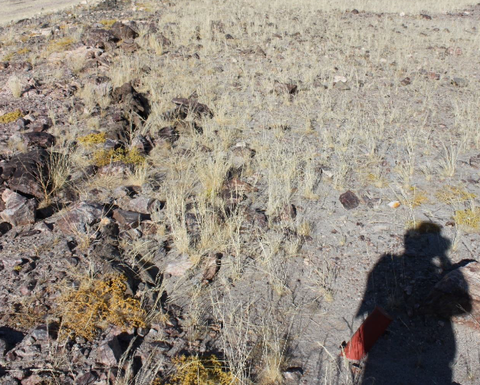 Askari is walking some remote areas with high potential

The stock commenced trading at 25.5c, and traded between 23-27c, before closing up 15% at 23c.
D'Anna told MNN he'd been "really impressed" by the support of investors in the lead-up to the listing, one of the busiest IPO periods of the past year, and surprised by the turnover in what is a tightly-held stock, with 3.9 million shares changing hands during the session.
D'Anna, Askari's executive director and largest shareholder at 11.3%, said lead manager Peak Asset Management had been able to introduce a number of North American and Australian investors.
The junior will initially target the Burracoppin gold and Horry copper projects in Western Australia.
Burracoppin is close to Ramelius Resources' Edna May gold operation in the Wheatbelt.
Askari is about to commence a 2000m RC drilling program to follow up historical intercepts, such as 18m at 5.6gpt from surface and 14m at 13.7gpt from 342m.
"There was past production at Burracoppin, but there has been no attempt to look below the old workings and, historically, the drilling has been limited to 20-25m, with the deepest RAB hole just 45m," D'Anna said.
"This project has shallow, high-grade gold, but has somehow just been lost in the sweep over the years."
He said the geology was well understood, so the initial program would involve twinning existing holes, then assessing the obvious walk-up targets.
Field reconnaissance will also commence this month at Horry, in the Kimberley region, examining areas along strike from Cazaly Resources' Halls Creek copper project.
Past work at the 3sq.km Horry has defined a copper-gold-silver gossan mapped over a 60m strike, up to 2.4m wide, within a boarder 900m-long shear zone, where rock chipping recovered up to 60% copper.
D'Anna said Horry hadn't seen a lot of effort since the 1980s, but that it has "all the hallmarks of a copper deposit", that "hasn't been explored with conviction."
"I think we will see a lot of exploration returning to these areas, like the Pilbara and the Kimberley, because they have been left behind," he said.
"The Kimberley Mobile Belt, for example, is very highly mineralised, and you get amazing results that have not been adequately tested."
In the Pilbara, Askari is scheduling work at Mt Maguire, along strike from Kalamazoo Resources' 1.65 million ounce Ashburton gold project, and the Callawa copper project, just west of Rio Tinto's Winu discovery, which has porphyry potential with up to 28.7% copper recovered from surface rock chips.
D'Anna said historically there hadn't been a strong copper focus in WA, and often holes were not assayed for the red metal, but that was changing in the face of dwindling supply and rising demand.
In New South Wales, Askari has the Springdale project in the Lachlan Fold Belt, where it is targeting bulk tonnage sediment-hosted and porphyry mineralisation.
There is past production, and limited drilling around workings has returned intercepts such as 3.9m at 2.5gpt from 66m.
"This is a nice, tight corridor with high-grade production, that again, hasn't been properly explored, despite the fact it contains the Ordovician volcanics that people are increasingly chasing," he said. 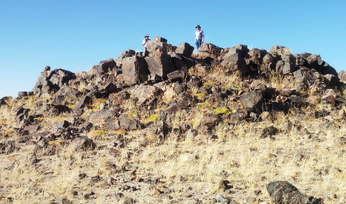 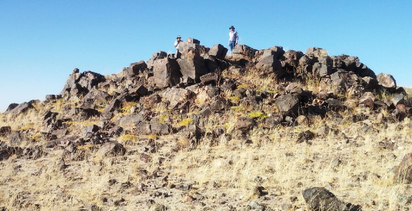