DESPITE having launched its IPO at A20c, Burley Minerals put on a show with its market debut today, opening up at almost twice the price, with brisk interest in its offer of iron ore and base metals in Western Australia’s Jimperding belt. 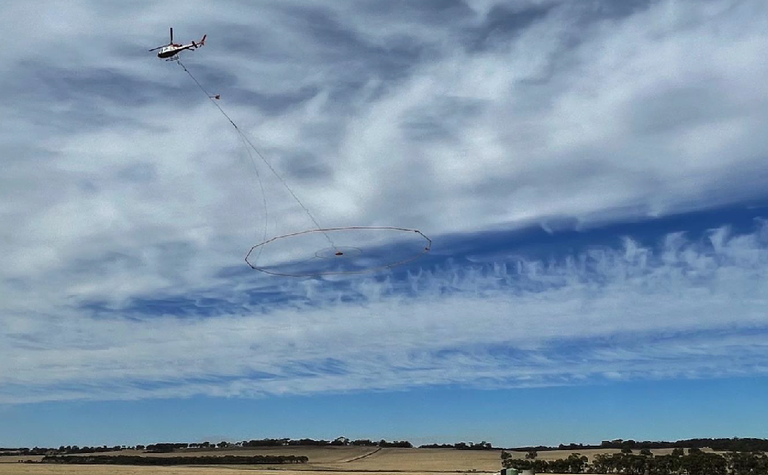 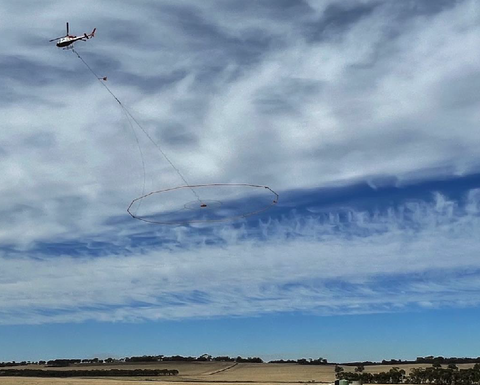 A VTEM survey was completed over Yerecoin earlier this year

The Bryan Dixon-chaired stock opened up 90% at 38c, and traded between 36-41c during the session with around 4.2 million shares changing hands.
The tightly held stock, where the top 20 own 54%, closed at 37.5c.
With $6 million from the raising, the company will undertake a dual exploration focus at its 70%-owned Yerecoin project, located along the western margin of the Yilgarn Craton, in the same part of the work of Chalice Mining's Julimar discovery, and directly west of Caspin Resources' Yarrawindah Brook project.
Chalice has completed more than 90,000m of drilling over more than a year of continuous drilling, which has consistently delivered nickel, copper, cobalt, platinum, and palladium, while Caspin's drilling across its Yarrawindah Brook is at an earlier stage, but has been encouraging.
Burley says its initial work suggests that Yerecoin is analogous to both projects, and it is waiting on the results of an airborne VTEM survey from March that should help further elucidate the potential for the interpreted ultramafic intrusion.
A recent review of the Yerecoin drill database revealed the presence of an extensive 3km-long, 150m thick ultramafic in the vicinity of the Yerecoin South magnetite deposit.
First-pass drilling is planned as soon as the data has been interpreted, given past work has indicated sulphides in prior drilling.
Of the most immediate focus, however, is the potential for magnetite iron ore, where past work completed by the likes of Atlas Iron and Radar Iron defined a JORC 2012 resource of 247 million tonnes at 29.9% iron, which work suggests can be upgraded to a 68.1% concentrate.
Iron ore demand and pricing remains high, and $2.2 million from the IPO will fund renewed feasibility studies.
Additional work will be completed to extend the known resources at Yerecoin Main and Yerecoin South, with a number of magnetic targets between the two deposits never tested. 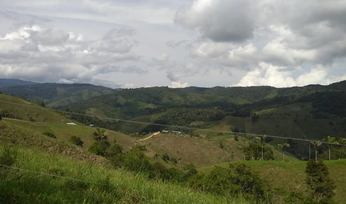 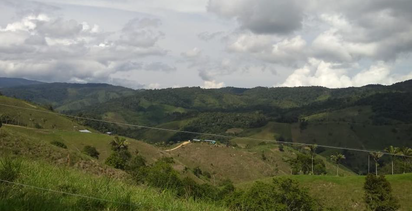